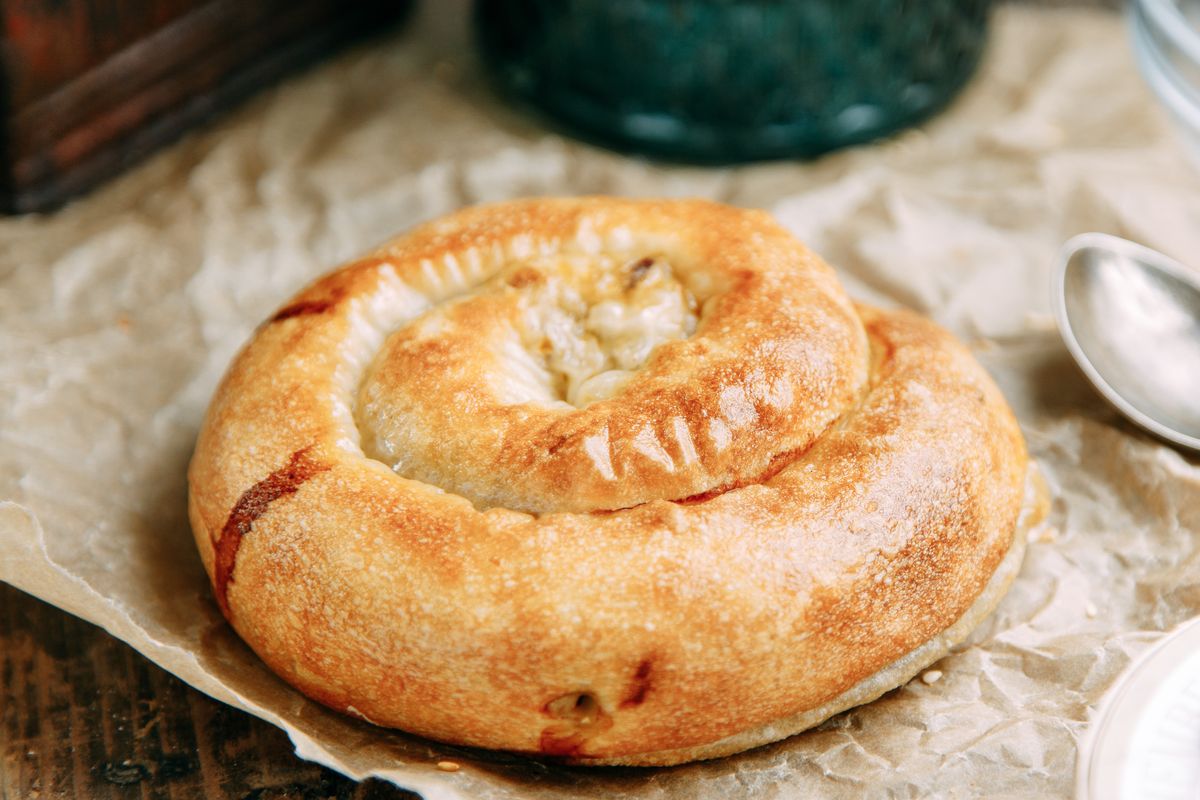 The Umbrian rock is the recipe for the delicious dessert, typical of central Italy. With a flaky wrapper, it hides a rustic, creamy filling of apples and nuts.

The recipe for the Assisi rock is a typical Umbrian dessert. Its particular name is linked to its appearance and derives from the verb “to perch “, or to twist. This typical product is a kind of roll that is twisted like a snail. There are also more variants of this, which differ according to the area. The rock of Foligno is also well known, but the basic preparation remains the same. The original recipe calls for the creation of a crumbly outer casing, which contains a creamy filling with a rustic flavor. To enrich it are apples, pine nuts and dried fruit, or genuine products.

Preparation of the Umbrian rock with the traditional recipe

History of the rock

Being very similar to strudel , the Austrian dessert, some believe that its origin occurred in the Middle Ages. Probably, it could be linked to the southward migrations of the Nordic populations who also settled in Umbria.

Its origins are more commonly linked to the ancient Umbrians. In fact, in the Eugubine tables reference is made to a preparation similar to the Rocciata and used in sacred rites. The dessert is mentioned as “tensendo”, dedicated to the god Hondo Cerfio, an ancient Umbrian divinity.

Rocked is a delicious Umbrian dessert that you can make even more spectacular by wetting it with Alchermes just before cooking. Also, keep it under a glass jar for 4-5 days .

For another typical product of Umbria, prepare the fojata .