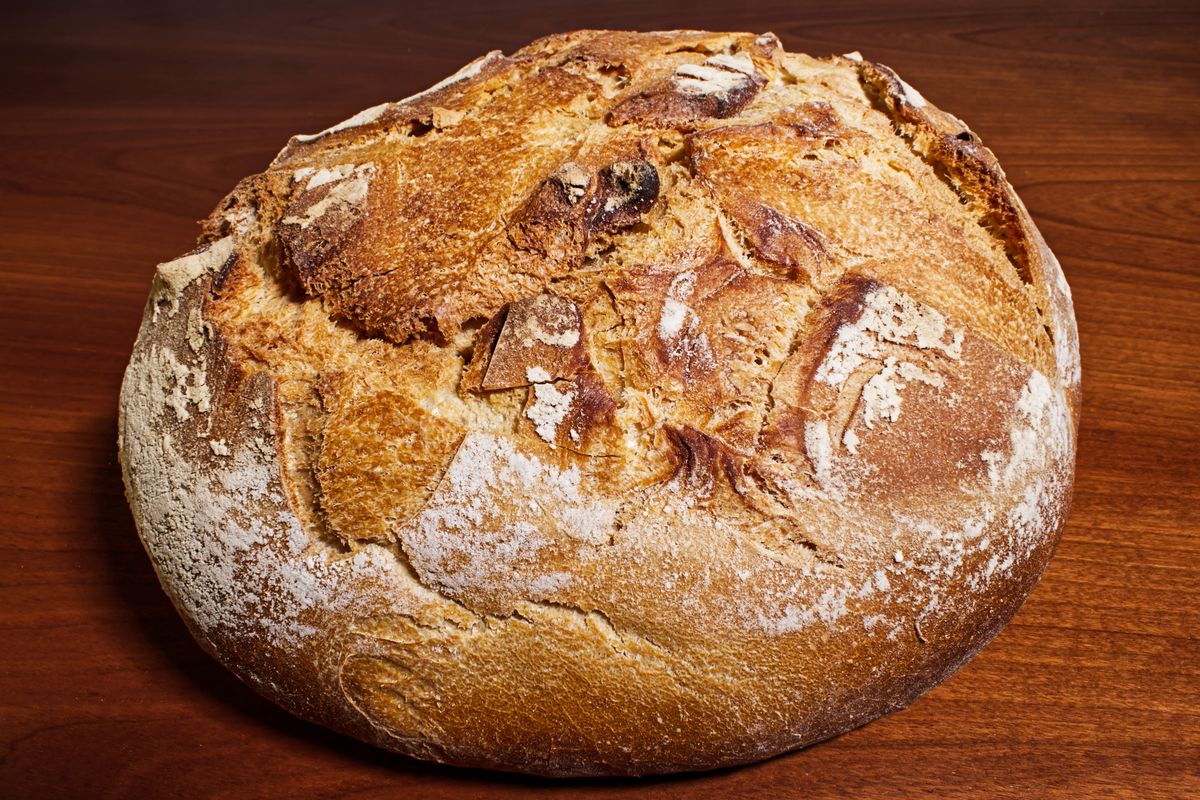 Brewer’s yeast is commonly used to prepare bread and pizza, but also many desserts. Here’s how you can replace it.

One of the most common leavening agents is beer yeast, a mushroom that grows mainly on malt and which has excellent fermentative properties. It is used to prepare bread, pizza and many other baked goods. In short, we find it in many foods that we consume daily. If it fails, etc. with what to replace it.

How to replace beer yeast

In the presence of problems related to beer yeast, it is possible to prepare your own baked goods at home using alternative substances . For savory recipes you can proceed with sourdough (also known as sourdough ), which however requires a very long preparation. To replace a whole cube of brewer’s yeast, 300 grams of sourdough are needed.

The li.co.li is a yeast in liquid culture, and 400 grams are required to replace a cube of beer yeast. Be careful to subtract 50 ml of liquids from the original recipe, since this type of leavening agent is already liquid. Both this and sourdough have longer rising times .

A quick alternative is instant yeast , excellent for products that can be put into the oven right away, since the activation of the fermentation process is immediate. The dose to replace a beer yeast cube is that of 3 sachets of instant yeast.

For sweet recipes you can use baking powder – often already flavored with vanilla – which has very short rising times, but also cream of tartar and baking soda . The latter, to have a leavening action, needs to be combined with an acid element, such as lemon or yogurt.

Properties and contraindications of brewer’s yeast

This type of yeast is extremely rich in B vitamins , therefore it has several benefits for our body. For example, it promotes the correct development of the nervous system and has beneficial properties for the cardiovascular system . It also boosts the immune system and helps strengthen bones.

But an excess of brewer’s yeast can cause several health ailments: colitis , abdominal bloating and other intestinal problems are due to its fermentative effect. Furthermore, the products that use it in their preparation are more difficult to digest .

There are also some contraindications to taking beer yeast. People with kidney problems, joint ailments and migraines should avoid consuming it. Same indications for those with mycosis or candida, since this type of yeast promotes the proliferation of fungi.