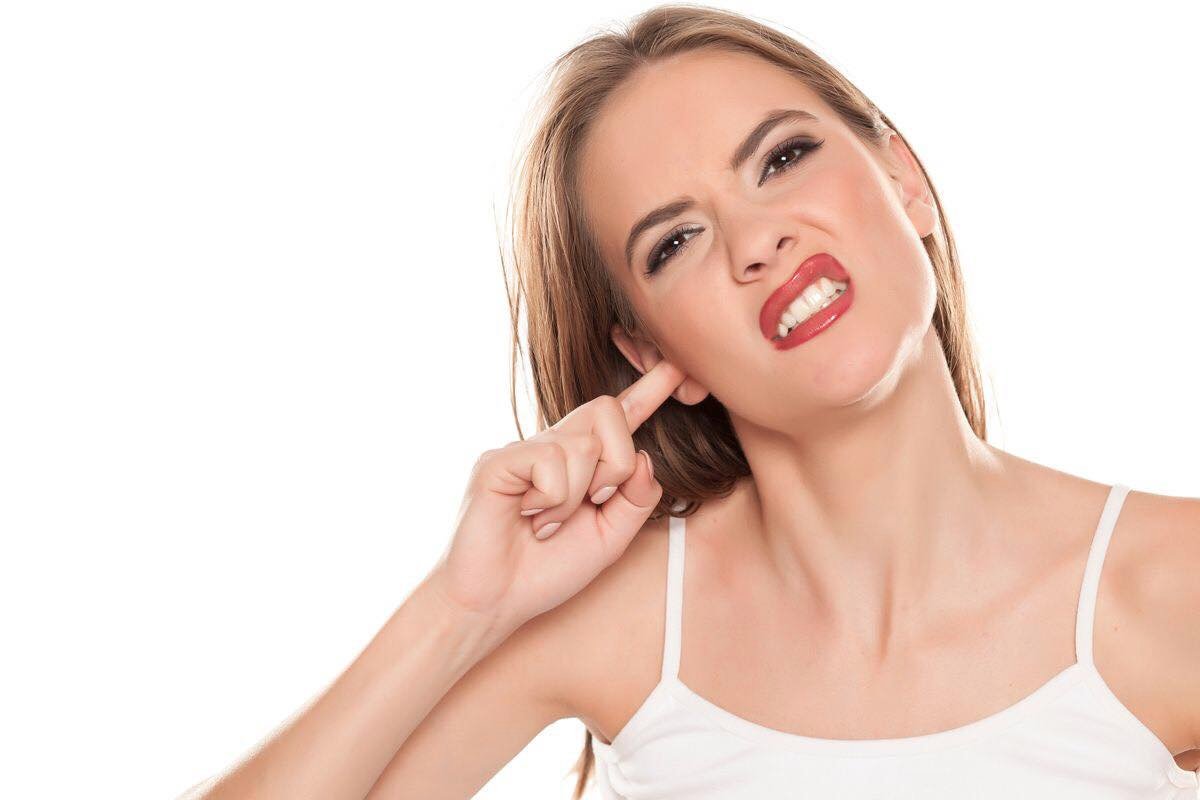 Discover symptoms, causes and remedies of the disorder that manifests itself as an acoustic sensation, often very annoying

Tinnitus is a very annoying hearing disorder . We can identify it as a persistent noise, whistling, ringing, buzzing or hissing, which does not come from outside, because it is distinctly heard in the ear or head.

It is not a real disease, rather a symptom of potential diseases of the inner ear, often linked to hearing loss, but not only to that. Mild sufferers sometimes find relief from using a hearing aid , never discovering that it is tinnitus , as long as the situation does not noticeably get worse.

The question is legitimate, is it possible to remedy and above all how to cure tinnitus ?

In the case of subjective tinnitus , the most common form, the cause is inherent in problems of the middle and inner ear, difficulties that the brain receives distinctly as sounds or noises. Where, on the other hand, objective tinnitus is ascertained, a rather rare form, the triggering reason is a mechanical movement that originates directly inside the skull, or in the cervico-facial area.

The triggers for tinnitus can be:

. the presence of chronic diseases or injuries;

. a block of earwax;

. otosclerosis, a dystrophic disease affecting the bony capsule that lines the inner ear.

In many cases, those suffering from tinnitus have to bear the related psychological consequences, and therefore depression, stress, irritability, difficulty sleeping , inevitably followed by states of fatigue, even severe, and difficulty concentrating, with relative loss of memory.

How to treat the disorder

Today tinnitus , in the vast majority of cases, can be cured. And, even if complete recovery is not achieved, a good level of coexistence is achieved. Unfortunately, the cases in which the problem recurs after treatment are not rare.

Only having understood the causes , the doctor will be able to prescribe the appropriate treatment.

The first step is a deep cleaning of the inside of the ear , removing any earwax plugs.

Thanks to medical treatment, medication, or surgery , it is possible to cure the vascular alteration that causes tinnitus .

The disorder can also be the consequence of a drug therapy that the body cannot bear . In this case it is good to replace the investigated medicine with a similar active ingredient.

Where medicines are unable to produce any improvements, the doctor may recommend non-drug treatment. Good results can be achieved by applying an electrical device , perfect for limiting or canceling noise.

If tinnitus is a consequence of persistent psychological distress, severe stress, or a post-traumatic disorder, the doctor may prescribe antidepressants, to be taken in conjunction with a psychotherapy program.