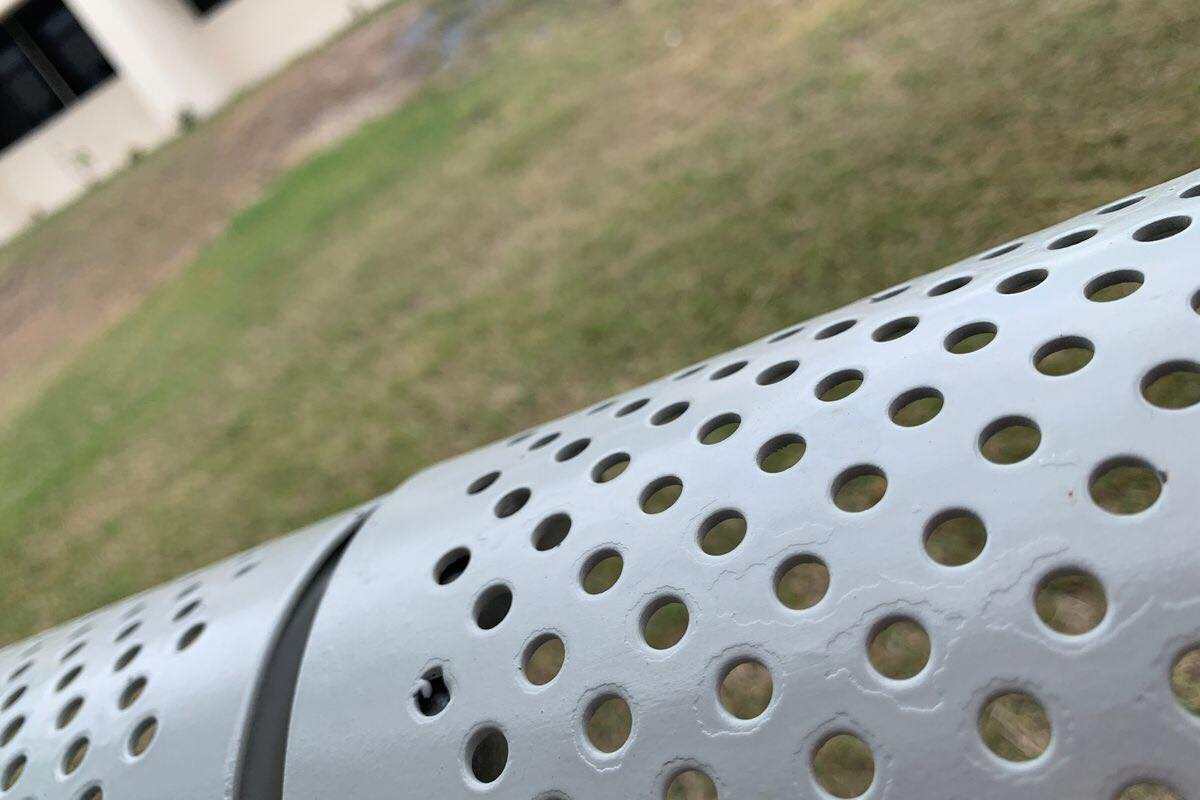 Trypophobia is an irrational fear of holes and of all those images that represent or recall them in some way. Let’s find out what it depends on and what science says about it.

The term trypophobia was born quite recently, ie in 2005 , when a blogger decided to combine the Greek word “trypa” which means hole with “phobos” which means phobia.
Although it cannot be inserted among the phobias , the fear of holes is indeed existing and more widespread than you think.
So let’s try to understand how it manifests itself and what it depends on according to science, also passing through the various treatments.

Trypophobia: the causes and symptoms to recognize

The phobia of holes occurs when at the sight of close-up patterns and able to recall the idea of ​​many nearby holes (such as a beehive) one feels discomfort or even fear.

It became particularly famous after the media case of the lotus boob (an image retouched and passed off as true that at the time disgusted many people), tends to present itself with symptoms such as migraines, nausea, anxiety states, itching, labored breathing, etc …

As for the causes, opinions on this matter are still different. According to some, trypophobia is something atavistic handed down from the ancestors to escape dangerous insects.
Recent studies, on the other hand, hypothesize the possible difficulty of the brain in processing similar images. Which would lead to the symptoms of breathlessness described above.
At the moment, the ringworm is not yet among the phobias. Nonetheless, more and more doctors are taking an interest in it in order to help patients overcome it.

Problems such as trypophobia can be addressed in different ways. And all passing from relaxation techniques to the use of drugs to be taken during a possible therapy and only in extreme cases.
The main purpose is to help those who suffer from it to rationalize their fears to counter them with positive images and aimed at making the images of holes or patterns that somehow remember them less and less disturbing.

Among the most recent and often used techniques to deal with ringworm there is ASMR often associated with de-sensitization techniques to be implemented after viewing the images that create more discomfort.