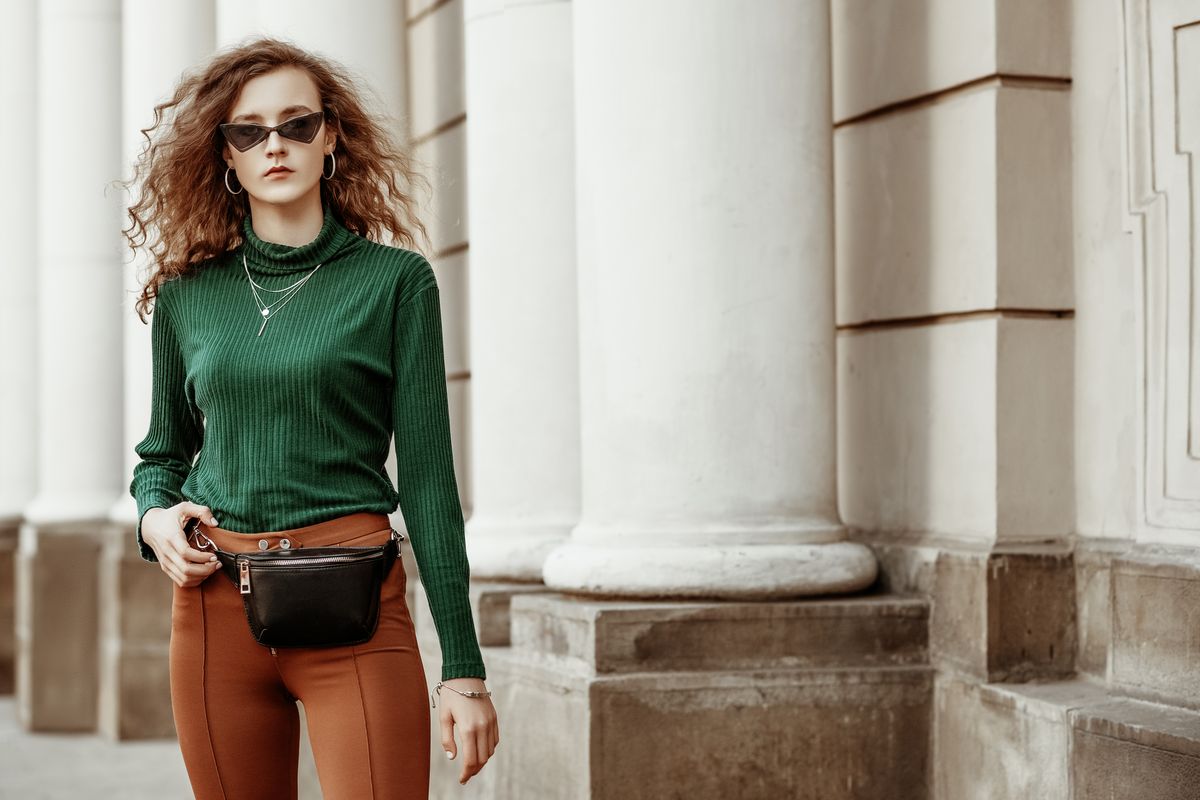 The growth of informal luxury companies confirms that the sophisticated sporty look is the unstoppable trend of the moment.

If there are different brands, from fashion retail to high fashion houses, to include in their collection a line dedicated to sportswear from clothing to shoes, there is a strong and clear reason: the statistics of the companies of the informal luxury in fact further confirm this trend which, given the excellent results, will continue to grow. The sophisticated and refined urban and sporty look seems to be the new frontier of luxury, favoring comfortable, practical garments that do not lose the elegant and chic appeal.

A growing or explosive turnover is not necessarily the companies that have recorded evident growth: a fact that has always been true but which this year is more evident than ever as shown by the Fastest 20 ranking by Deloitte, which collects the fastest growing brands and that this year they are the luxury sportswear brands. The sports and urban clothing proposed by these luxury companies therefore also seems to record an ever-growing preference for clothing that mixes practicality and elegance.

If last year this ranking saw Chanel and the companies of the Kering group at the forefront, this year to dominate the classic is Farfetch , the British platform entered for the first time in the Deloitte ranking and which is also the owner of New Guards Group, an Italian company which includes the most popular sportswear brands of the moment such as Palm Angels and Heron Preston, as well as being the distributor of Off-White. A detail that should not be underestimated if we consider that the Virgil Abloh brand has rewritten the rules of luxury streetwear.

Moncler and other growing sportswear companies: Italy and the United Kingdom are the countries that dominate the scene

Among the other companies in the ranking we find Richard Mille in second place, respectively in third and fourth Canada Goose Holdings and the Italian Golden Goose , while closing the top five Sportswear Company . But the great confirmation is the Italian Moncler which is in twentieth place for the sixth consecutive year in the ranking, recording in 2020 one of the clearest growth margins compared to other luxury companies such as Hermès: a result due to acquisition of Sportswear Company.

Geographically, distribution has changed markedly: in fact, Italy and the United Kingdom are the countries from which the largest number of high-growth luxury companies come and each with four companies in the top 20, followed by the United States and China. On the other hand, France loses its share, which is present in the ranking only with Zadig & Voltaire in tenth place.