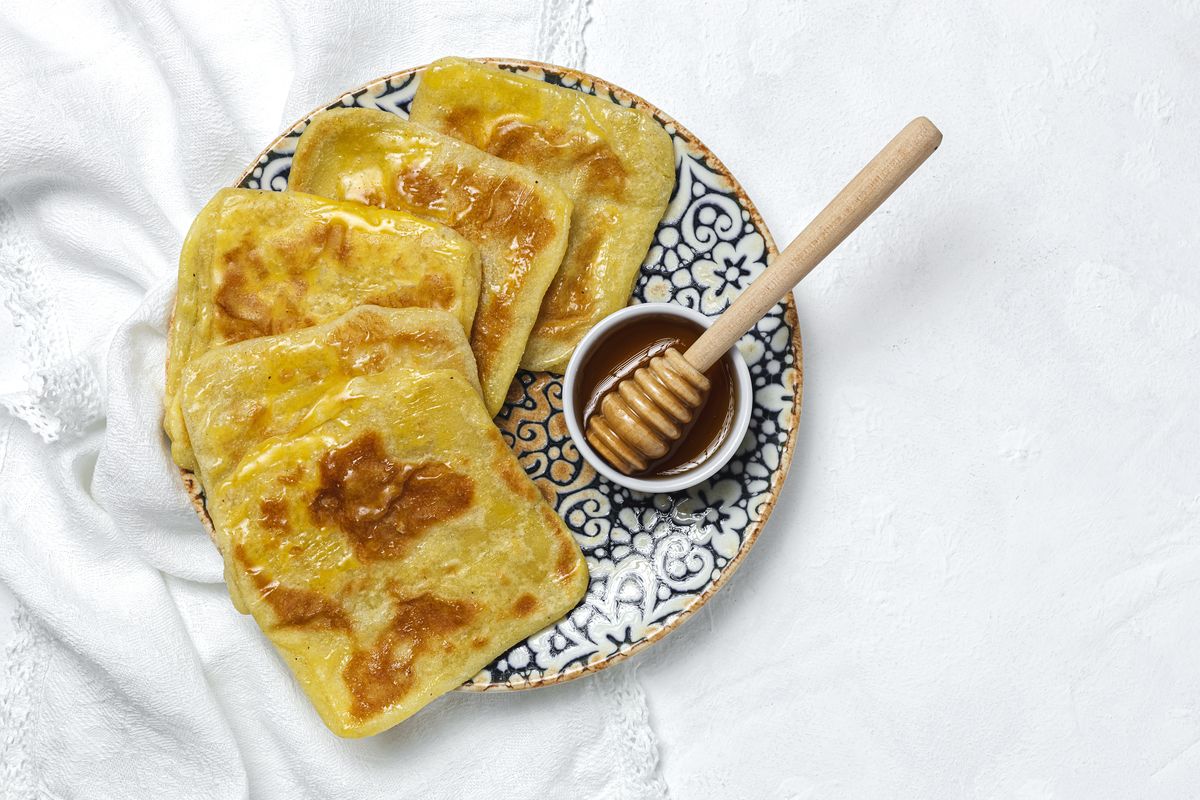 Traveling with recipes is really beautiful and today, thanks to the internet, this is really simple. In fact, there are many preparations that, although not belonging to our tradition, deserve to be tried and among these there are msemen. Also known as Moroccan puffed crepes , they are actually typical of several countries: Morocco yes, but also Tunisia and Algeria .

The dough is very simple and, although the final result resembles a crepes in all respects , in reality the preparation is very different. They are usually served for breakfast together with the inevitable mint tea, honey and smen , the typical fermented butter. Sometimes msemen are stuffed with sweet or savory fillings: this is possible thanks to the neutral flavor of the preparation. We really liked them very much so here’s what you need to make them with and without Thermomix.

How to make msemen with the original recipe

How to prepare msemen with the Thermomix: the recipe

Be careful and don’t overdo it though: these crepes are very good but in msemen the calories are many, we are talking about about 400 kcal per piece !

Msemen: the recipe for fillings

As mentioned, the most popular way to consume msemen is with fermented butter and honey. However, there is no lack of stuffed versions. The most famous is obtained by cooking minced meat in a pan with chopped onion and spices (usually those typical of North Africa). Once ready and cooled, it should be placed in the center of the freshly spread raw crepes and then proceed to the folds. Cooking remains unchanged.

To make vegetarian msemen, on the other hand, you can cook vegetables as you like (we recommend peppers, onions, courgettes and aubergines) cut into julienne strips with oil and spices. Once tender and cold, season with salt and use everything as a filling. They are really good!

The msemen can be kept in the refrigerator for 2-3 days , well covered with film. We advise you to consume them after heating them in a pan or in the microwave for a few minutes.