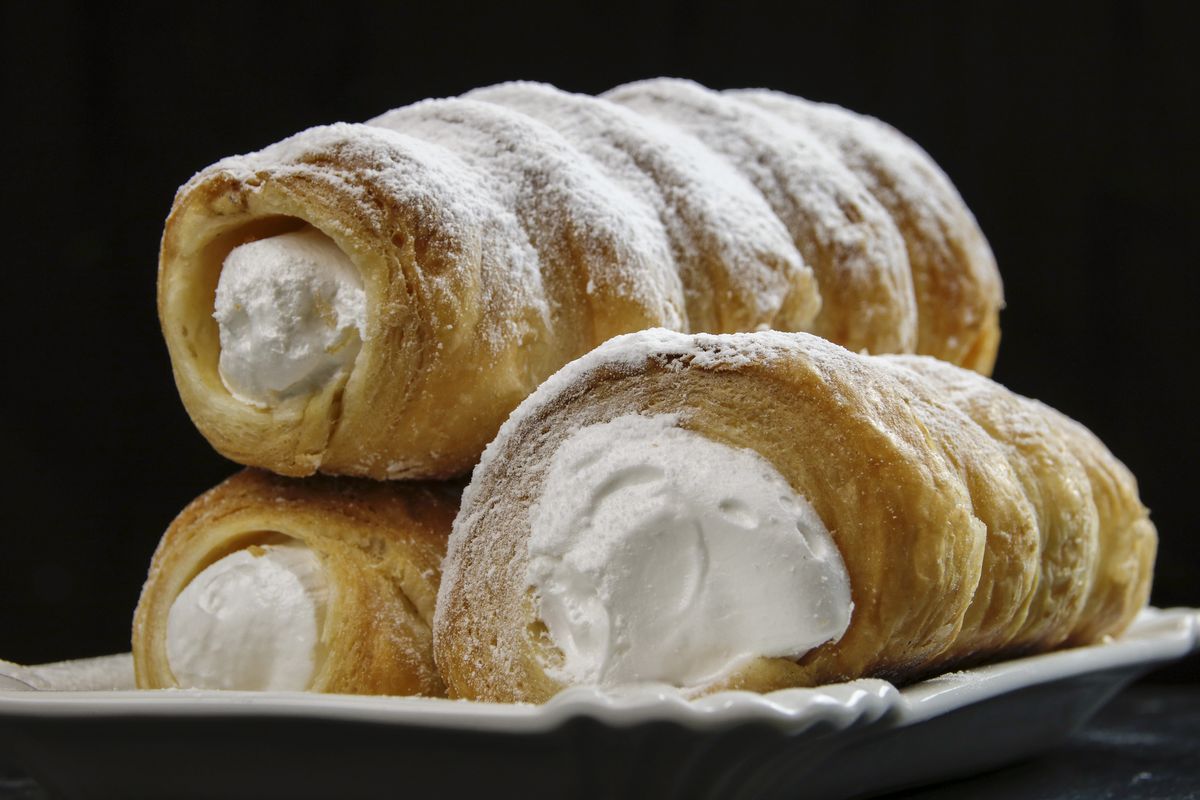 You can prepare fried Sicilian cartocci, following the original recipe, or in the oven for a light variant.

Here we go again, another Sicilian dessert with ricotta and chocolate . But in the end you know, you don’t change a winning team and when it comes to the filling of Sicilian cones, there is really nothing better. The cartocci with ricotta are among the best typical products ever. Made up of a wrapper of fried brioche dough , they are filled at the moment and enjoyed for breakfast.

Although they are widespread throughout Sicily, they are originally from Palermo so if you want to taste real fried cartocci this is where you will have to go. Alternatively you can follow our recipe of Sicilian cones by trying your hand at their preparation directly at your home. Do not worry, it is an easy recipe that will give you great satisfaction a bit like all fried desserts after all.

How to make Sicilian cartocci

You will notice that this recipe has similarities with another typical of the island, the Sicilian cannoli . In fact, the filling is more or less the same and the difference is all in the wrapping. Furthermore, you can prepare Sicilian cartocci with custard, a variant that is a bit blasphemous at home but very popular in the rest of Italy.

If, on the other hand, you are looking for something lighter , try the Sicilian baked cones. Bake them, after the second leavening, on a baking sheet lined with parchment paper at 180 ° C for 15-20 minutes . Stuff them when cold and then sprinkle them with icing sugar.

You can keep the foils and the filling cream separately . The first in a paper bag for a couple of days and the cream in the refrigerator for the same time.