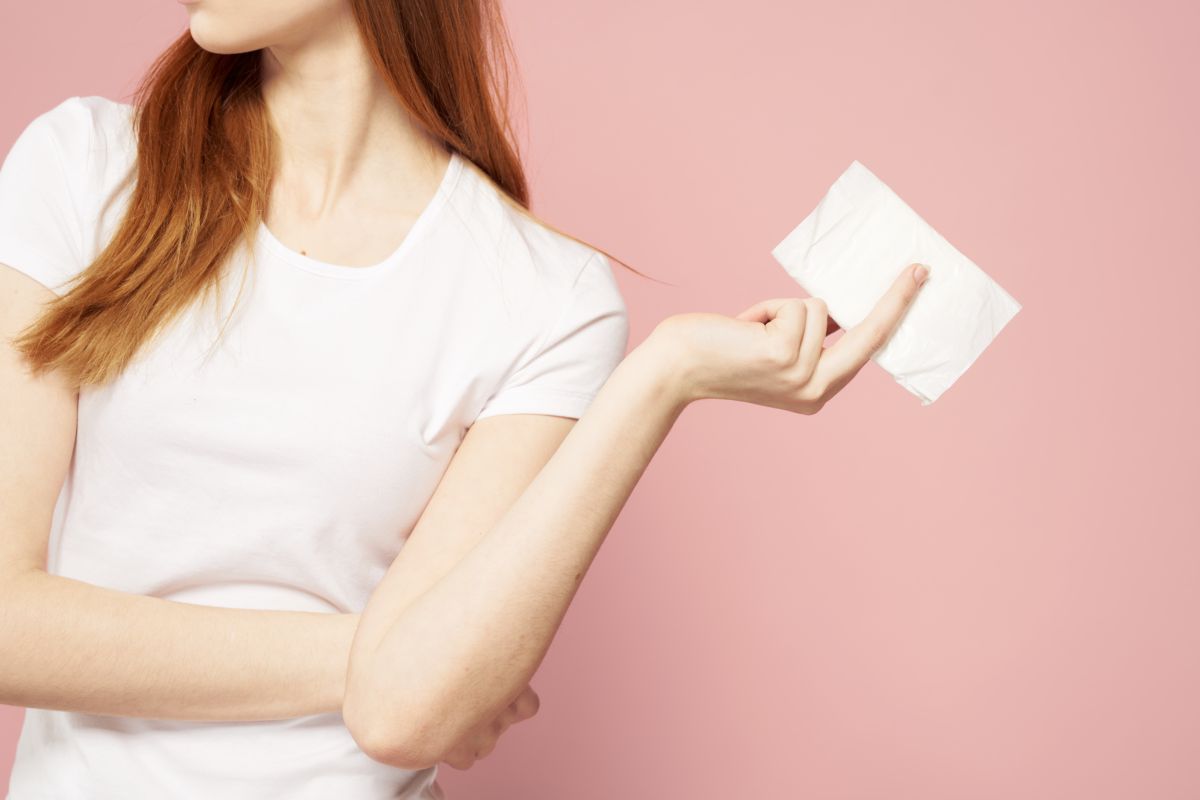 When we talk about low menstruation we refer to both the quantity and the reduction of their duration. But what are the causes?

Menstruation may be scanty, and this can occur both occasionally and recurrently. When having a poor menstrual cycle becomes a habit, it is necessary to start investigating the causes of this alteration. Under normal conditions, the menstrual cycle occurs with a fairly regular rhythm, of about 28 days . Moreover, the blood losses themselves are also quite regular. However, it is also common for anomalies to occur, which can concern both the abundance of losses and the irregularity of the appearance of the cycle itself. Let’s see what they are due to.

Alterations in the menstrual cycle: when and why do they happen?

As we have anticipated, the alterations of the menstrual cycle are of different kinds. Mostly, in fact, they can affect:

This alteration therefore affects both the quantity of losses and their overall duration . The opposite condition, on the other hand, called hypermenorrhea, is characterized by an abundant cycle that can even extend beyond the average duration of a normal cycle. Hypomenorrhea, however, is not to be confused with the complete lack of the menstrual cycle, defined, instead, amenorrhea .

Often those who have scanty menstruation and of shorter than normal duration also tend to have cycles that are more distant between one and the other, a condition that is defined as oligomenorrhea. In other cases, however, you may have scanty and dark menstruation.

The appearance of darker spots may simply be due to the presence of clots . In this case, if such episodes recur frequently, it is good to go to a specialist, but it is not certain that this phenomenon is attributable to pathologies.

It should also be noted that the alterations of the cycle themselves can be temporary. In many cases, in fact, rather than speaking of a real imbalance, we refer to a transitory phenomenon.

When we talk about real hypomenorrhea, however, we must distinguish between the primary one due to anatomical causes and the secondary one. In the latter case, the causes are due to stress and physical trauma and also to emotional trauma.