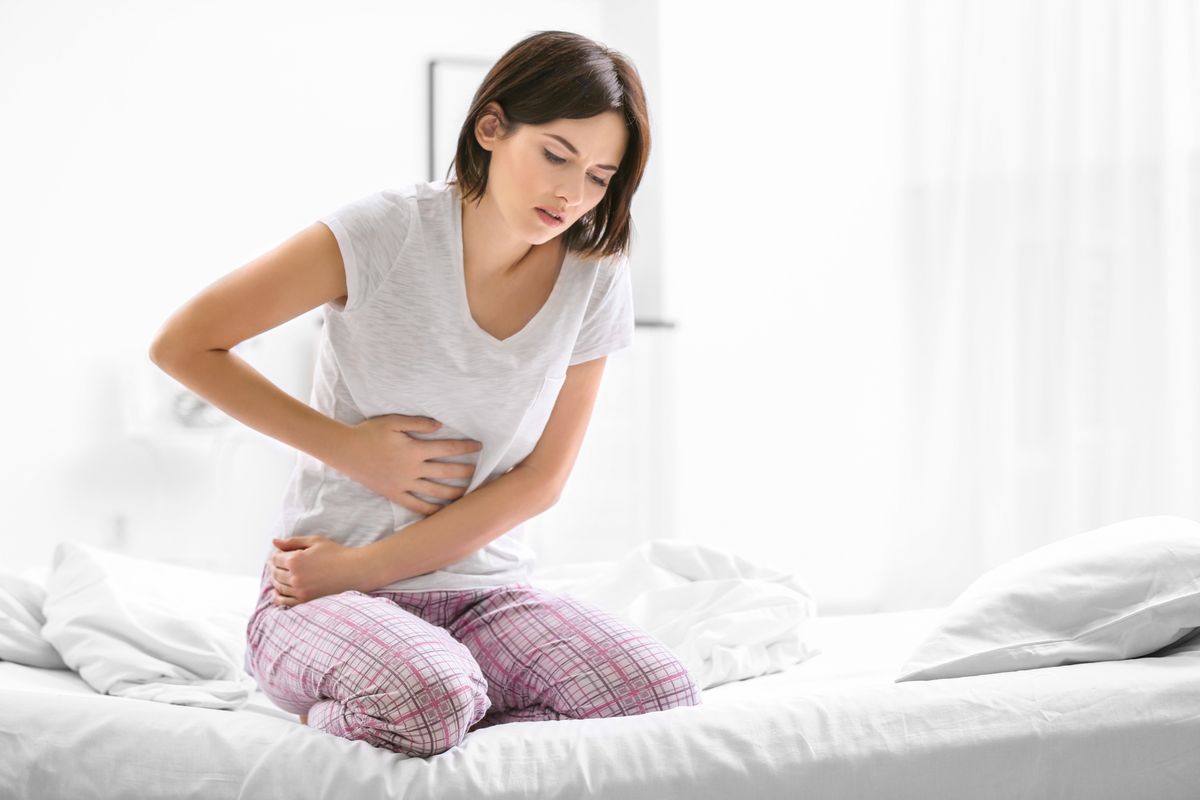 We often hear about slow digestion, but what does this disorder consist of, how does it appear and what are the remedies to deal with it?

Among adults, one in four people suffer from digestive disorders that can cause slow digestion. This problem, however, also affects younger people and occurs with a similar frequency for both sexes. Digestive problems are grouped under the term dyspepsia , which more generally refers to digestive problems rather than this one disorder. However, the symptoms of slow digestion vary based on several factors, including the severity of the problem itself. So let’s see how to recognize this disorder, what are the factors that trigger it and what remedies exist.

Difficult digestion often involves pain in the abdomen and can be accompanied by a variety of symptoms such as: nausea and vomiting, a bloated feeling in the belly, heartburn with reflux, diarrhea or constipation. These symptoms, typical of this disorder, do not occur, however, in all cases and may even be occasional.

Digestive difficulties are caused by other diseases related to the digestive system including gastroesophageal reflux , gastritis (or in some cases even stomach ulcer) and bacterial infections caused by Helicobacter pylori . In other cases, slow digestion and bloating occur when you suffer from irritable bowel syndrome or food intolerances.

Slow digestion: what to do to remedy it

If other identifiable or known pathologies are causing the disorder, the first step to take is certainly to treat them. Identifying the causes of this problem, however, is not easy, for this reason there are some precautions to be adopted in general.

In the event that slow digestion is a sporadic and temporary disorder, it will be enough to follow some precautions to stem the disorder. First of all, you need to pay attention to your diet by limiting alcohol and other harmful habits such as smoking. In addition, it is also good to try to eat more slowly, and especially not to lie down immediately after eating. If the symptoms of slow digestion last longer or the symptoms end up worsening, you will need to go to a specialist for medical treatment.