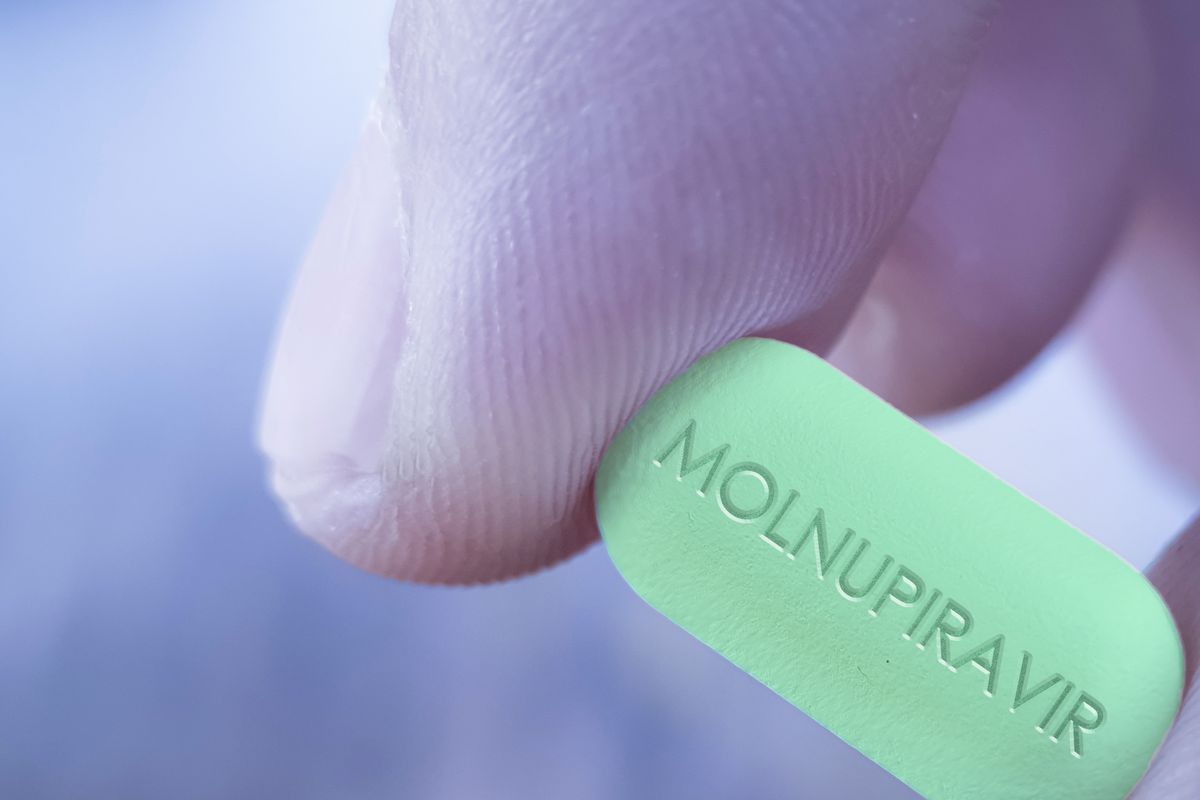 A phase 2 study in Covid and symptomatic patients found that Molnupiravir speeds healing.

It seems that Molnupiravir, an experimental drug, speeds up recovery from Covid. The pharmaceutical companies Merck and Ridgeback Biotherapeutics announced it with a press release after collecting the results of the first stages of trials on volunteers with Coronavirus and symptomatic.

Let’s see what this drug is and what the research results were.

What Molnupiravir is and what it is used for

Molnupiravir, as previously mentioned, is an antiviral drug that appears to be effective in fighting the initial infection due to the Sars-Cov-2 virus, now known by all as Coronavirus . This product is not yet on the market, therefore the cost of Molnupiravir is not known, however we know that it has passed the initial phase with flying colors and, even the one with humans seems to be going very well as stated through a tweet from Merck .

The study of the drug against Covid

Molnupiravir was initially tested on ferrets and, a study published in Nature Microbiology in December 2020, highlighted how the molecule present in the drug was effective in fighting the Coronavirus especially in its early stages .

With phase two focusing on administering Molnupiravir to humans, the successes appear to be continuing. 202 adults, affected by Covid even if not hospitalized, underwent these tests, of these 4 had serious adverse reactions which, however, are not attributable to the administration of the drug.

The results of the study (which faces phase 3 of the trial) are not yet available and will be shared at a later time, however it seems that a rapid reduction in the positivity of the virus has been confirmed, in terms of days. This news may be a turning point in the battle against the disease. Together with the essential certified PPE to fight infection and, above all, vaccines.