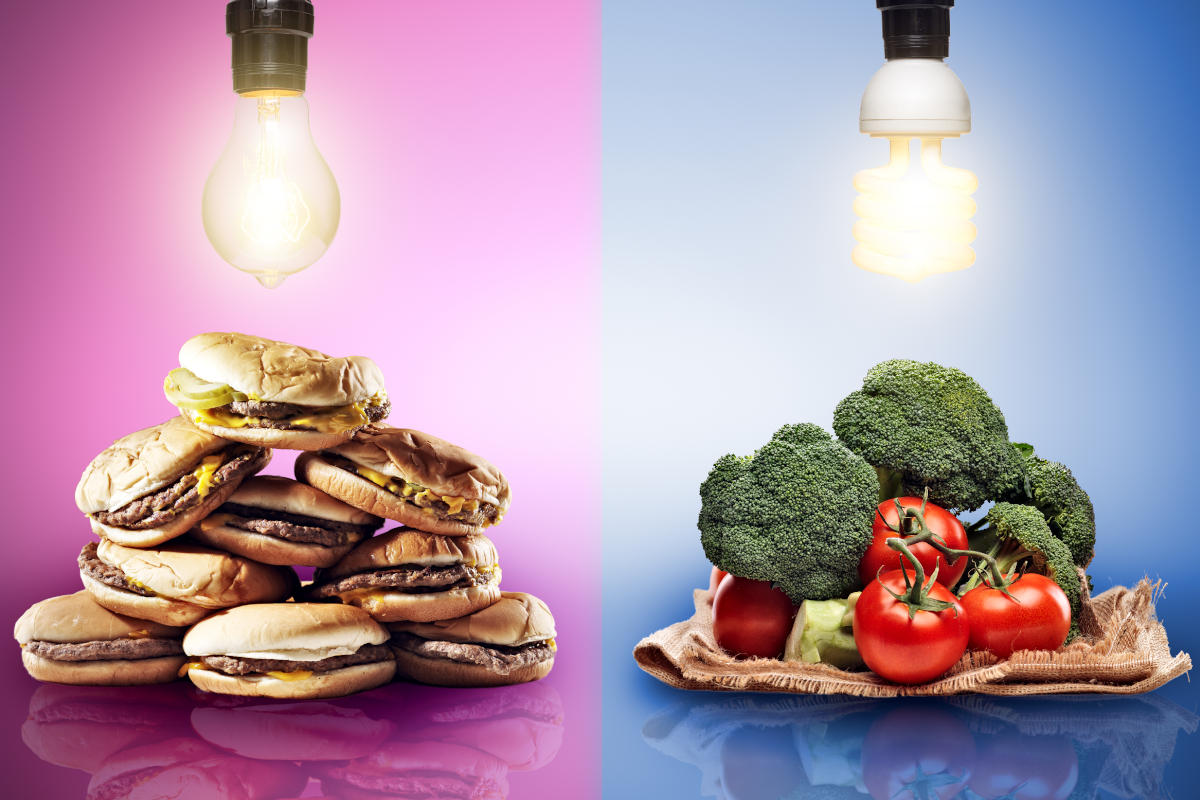 Some much vaunted health foods may not be so much: here are the false healthy foods that we must avoid!

There are many nutritionists who warn about certain types of foods that are promoted as light but are not at all. These are the so-called false healthy foods in terms of nutritional values ​​and percentages of sugars and fats. What can I say … you have to learn to know them in order to seriously avoid them. Knowing what they are we can finally avoid polluting our diet with bogus foods to say the least!

Fake healthy foods: what they are and how to recognize them

Sometimes you easily fall into the market traps set up by large food companies. We bite the hook of the ” light ” food, a simple way to make us eat without feeling so guilty. Not only that, there are many foods promoted in commercials as genuine and healthy but which are not at all.

Recognizing them is really easy and intuitive. As a first rule, we must be wary of all those foods defined as light or light. Because? Very simple, they have less amount of fat it is true but to be edible other substances are added! I am referring to hidden salt and carbohydrates that are used to make food edible.

Mozzarella and light slices, Corn Flakes and Pavesini, light chips or breadsticks, are just some of the most famous false healthy foods . Whole-grain biscuits and energy bars so common for low-calorie snacks in the office or at home should also be included in the list. There is nothing more wrong than choosing one of these foods that is considered fat-free but will give us the opposite effect.

In fact, the effect of sugars is precisely to increase blood glucose and therefore circulation, giving us more energy. But it is only a fake! The opposite effect will soon be proved. We will feel a real hole in the stomach and more sluggish than ever … here is the need for another snack! This will lead to eating more and thus gaining weight: which we absolutely don’t want, do we?