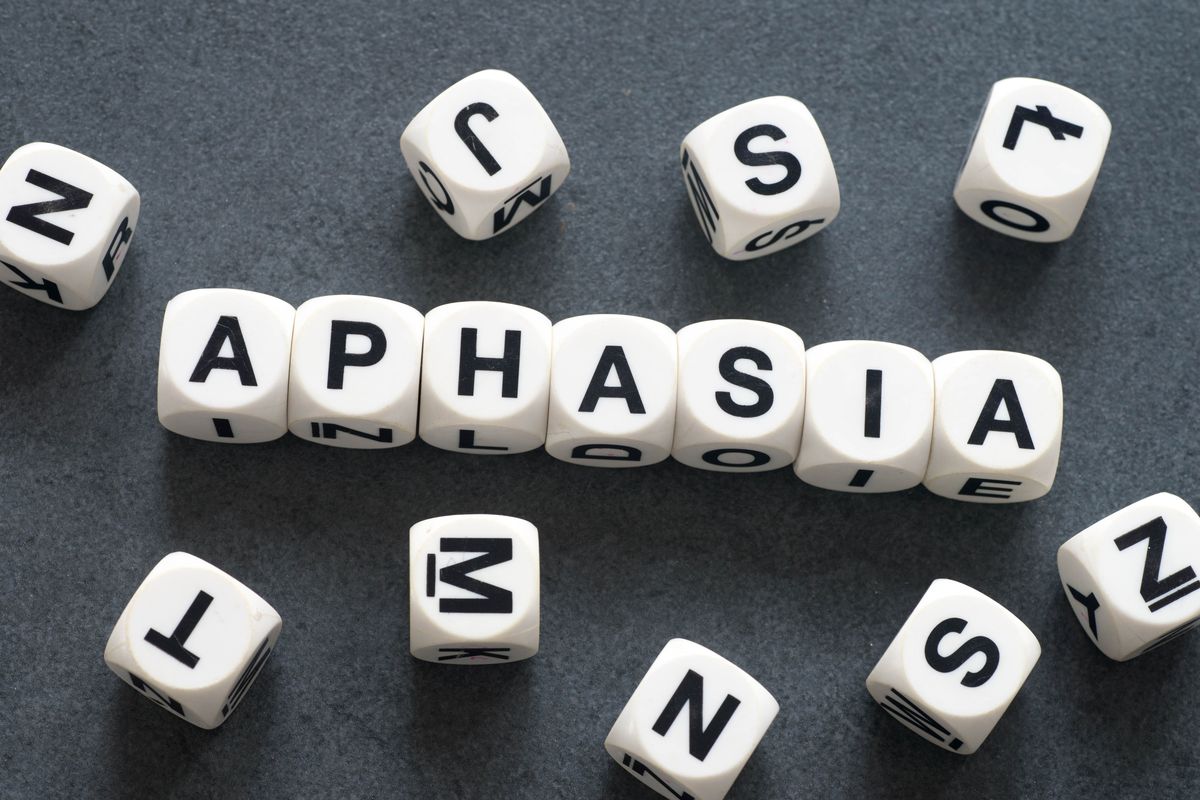 Aphasia is a language deficit that can lead to serious problems in communication. Let’s find out how it occurs and what causes it.

When we talk about aphasia, the meaning is that of an inability to express oneself through the word or to understand what is written or said by others. It is therefore a disorder that affects the processes of linguistic processing and that makes it impossible to communicate with others.
Generally, this disorder is of the acquired type, as it comes only after one has learned to communicate, thus representing an important loss for those who experience it.

Typically, aphasia can result from damage to the nervous system from head trauma, stroke, encephalitis, seizures, and recurrent episodes of migraine with aura .

Among the most common symptoms are repetitive language , difficulty in reading, inability to find the right word, replacing one word with another, etc …
When these arise, or in case of doubt, there are specific tests that can be performed. One of these is the Aachen test which aims to understand which disorder you are suffering from exactly. There are also other types of tests that must be chosen and performed on the basis of the symptoms encountered.

According to the affected area of ​​the brain, various types of this disorder are distinguished.
Broca’s aphasia, also called expressive aphasia, is the one that leads to the partial or total inability to speak or write while it is possible to continue reading and understanding what one feels.
In contrast, Wernicke’s aphasia is characterized by the inability to understand written and spoken language. While you remain able to express yourself albeit with some errors.

How aphasia is treated

Aphasia, which was also affected by the actor Bruce Willis who announced his retirement from the stage, can be treated according to the extent of the problem. In this sense, speech therapy is very useful as it improves language and helps to enhance personal communication skills .
Each process is personal and closely linked to the specific problem. However, a full recovery of the ability to communicate is very rare unless extremely mild and barely hinted at.