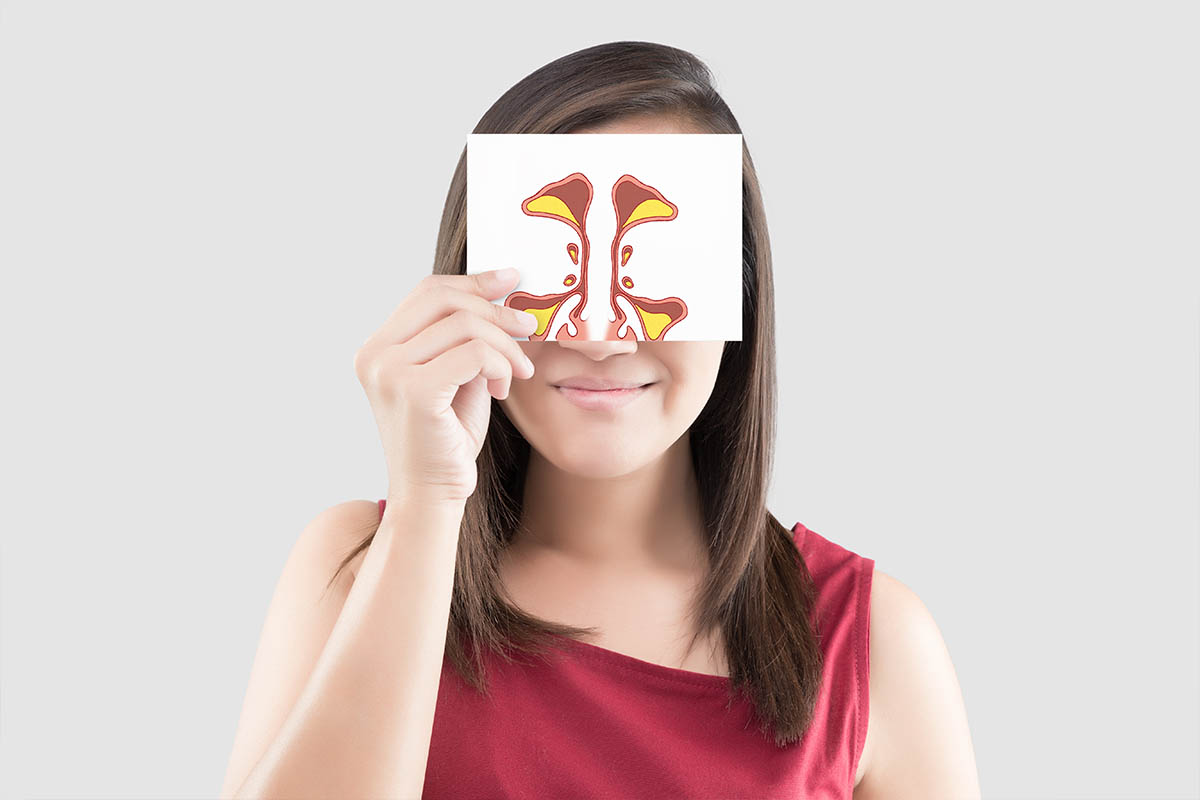 The deviated septum is a problem that unites several people and that brings with it a series of symptoms and consequences. Let’s find out what there is to know about it.

When we talk about a deviated nasal septum we mean that area that ideally divides the nose in half and which, due to a deviation , can lead to various types of problems. The deviation of the nasal septum can in fact occur for various reasons ranging from a congenital problem to trauma suffered at any time in life due to an accident or due to sport. In any case, what matters is to understand the extent of the problem and how to best solve it.

With a deviated septum, problems can range from mild to severe.

Generally the most common symptoms are:

All problems that can also depend on other factors but which at the same time are the sign of a deviation of the nasal septum.

Generally, in order to obtain a diagnosis, one should contact a specialist in order to carry out clinical examinations capable of leading to the recognition of the pathology.

Deviated septum: what to do

When you suffer from nasal septal deviation, the complaints can be mild or severe and in some cases bad breathing can lead to poor oxygenation of the brain.
For this reason it is very important to try to remedy the problem. To do this, there are drugs that can be taken as needed or, in more serious cases, surgery.

Generally for most doctors the best thing to do, where possible, is to follow the conservative approach, opting for the operation only in case of serious problems. That is, those that lead those who suffer from it to feel bad and not breathe properly. In all other cases, except for additional pathologies that can worsen the situation , the deviated nasal septum is generally bearable and with the right approach it is possible to live with it safely.