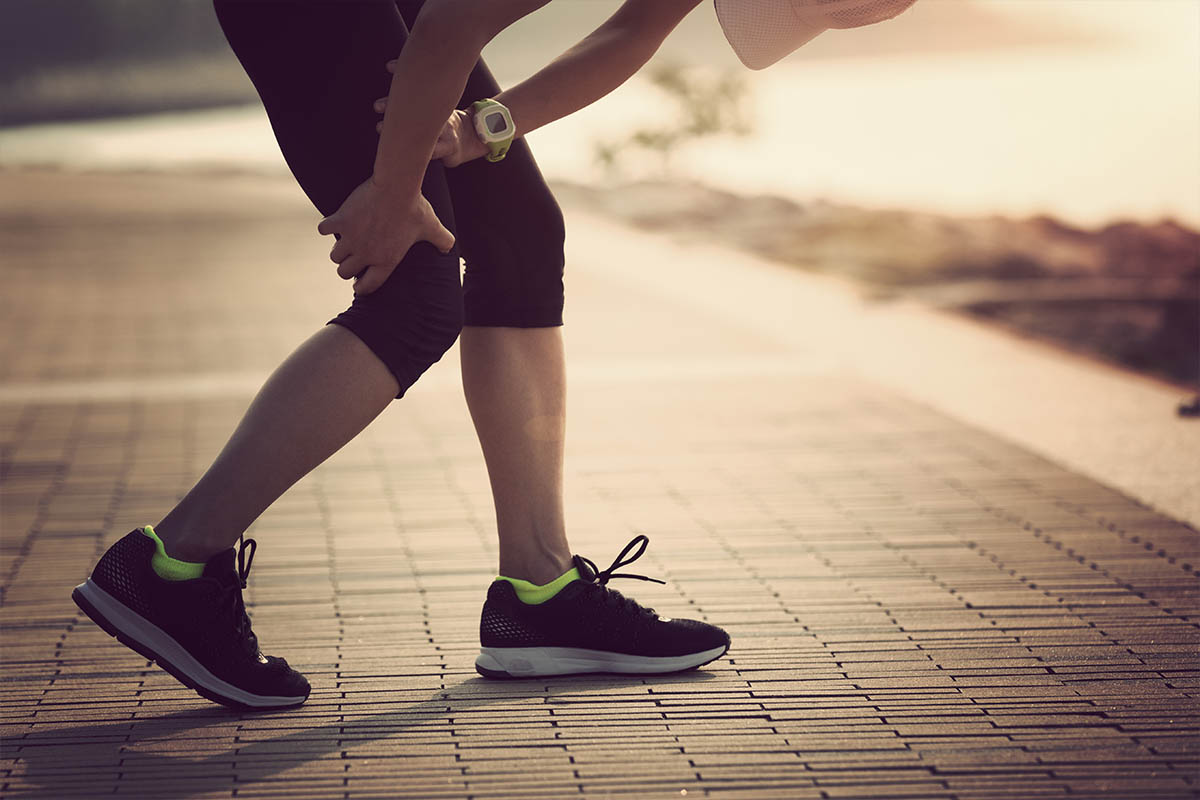 The iliotibial band is a band of connective tissue that lies between the muscles of the gluteus maximus and the tensor fascia lata. Here’s what you need to know about when it ignites.

Generally, we talk about the iliotibial band when we are faced with problems that affect that area that goes from the upper part of the thigh to the knee.
As a result of running, physical exercise or trauma , the so-called iliotibial band syndrome can be encountered. A problem that causes pain and can make movement very difficult and obviously even the idea of ​​physical activity .

Iliotibial band: the function it performs and why it inflames

Speaking of iliotibial band in anatomy, this is a lateral thickening found in the fascia lata. Its job is to support the gluteus maximus in knee movements while giving support to the end of the femur.

Among other things, it is also indispensable in external rotation and stabilization of the knee. Its inflammation therefore represents a great problem for movements and all because of the pain that is usually felt more in the knee and in the lateral area.

How to recover from iliotibial band syndrome, then?
In recent years, the cases of inflammation in this regard have increased due to the greater number of people who have dedicated themselves to running or other motor activities. The continuous stress of the tendon can in fact lead, especially if performed incorrectly, to an overload which causes the so-called inflammation. Among the most well-known causes are therefore running uphill (but also on a straight plane), cycling or running at intensive levels, continuous tension of the iliotibial band.

In case of pain, it is therefore very important to contact a physiotherapist in order not to run the risk of aggravating the situation.

How to relieve the iliotibial band

For the tibial ileus band, the treatment is usually of the instrumental type and through the use of elastic bands that must be recommended by the physiotherapist. They are then joined by specific manipulations and forced rest, especially from sport .