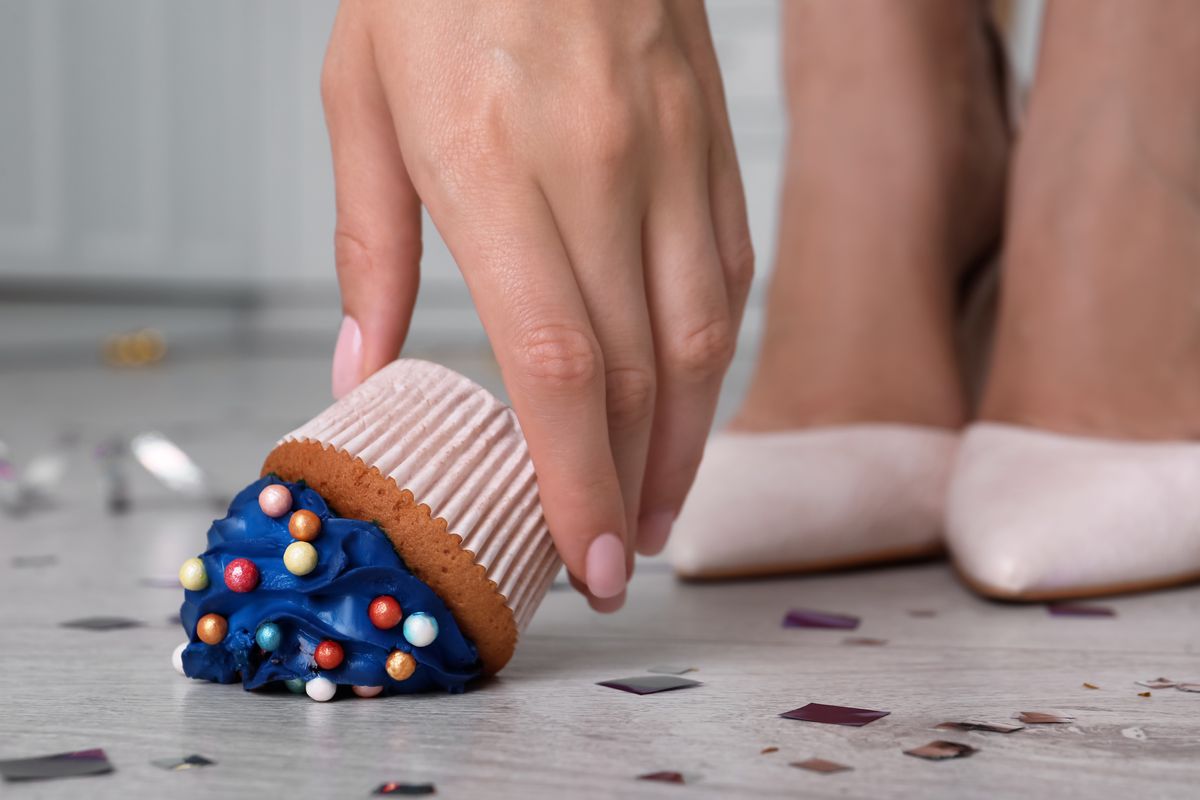 Have you ever wondered if you can eat food that has fallen to the ground or it is better not to? Let’s see what the science says.

You will surely have wondered if it is safe to eat food that has fallen to the ground or if it is better to avoid. Starting from the assumption that there is no single answer to this question and that many different factors should be considered, there are still those who are convinced of a theory or rather a popular belief. This is the famous 5-second rule, according to which if we act in a timely manner we can still eat the food that has fallen to the ground. Are there any scientific foundations behind this theory?

Does the 5 second rule apply?

The first tip is to rely on common sense and consider the situation from case to case. For example, if the food in question is a fruit with the peel, just peel it and maybe even disinfect it to be able to consume it without worries.

The speech, of course, becomes complicated both in consideration of the food, in particular when it comes to more humid foods, and taking into account the surface on which it has fallen. To answer the dilemma of falling food of Rutgers University researchers, years ago they conducted a study, let’s see what emerged from their research.

The researchers’ study , published in Applied and Environmental Microbiology, looked at different types of foods and different surfaces. The aim of the research was to establish what was the rate of transfer of bacteria to food, as a function of three variables:

By doing several tests, in order to evaluate the possible combinations, the researchers concluded that the 5-second rule cannot be considered reliable. The contact time, in fact, is only one of the variables that has a direct impact on the spread of bacteria and therefore on the contamination of food.

It is no coincidence that the surface on which the food falls and the food itself must also be taken into consideration. It won’t surprise you to know that watermelon was the most contaminated, right?