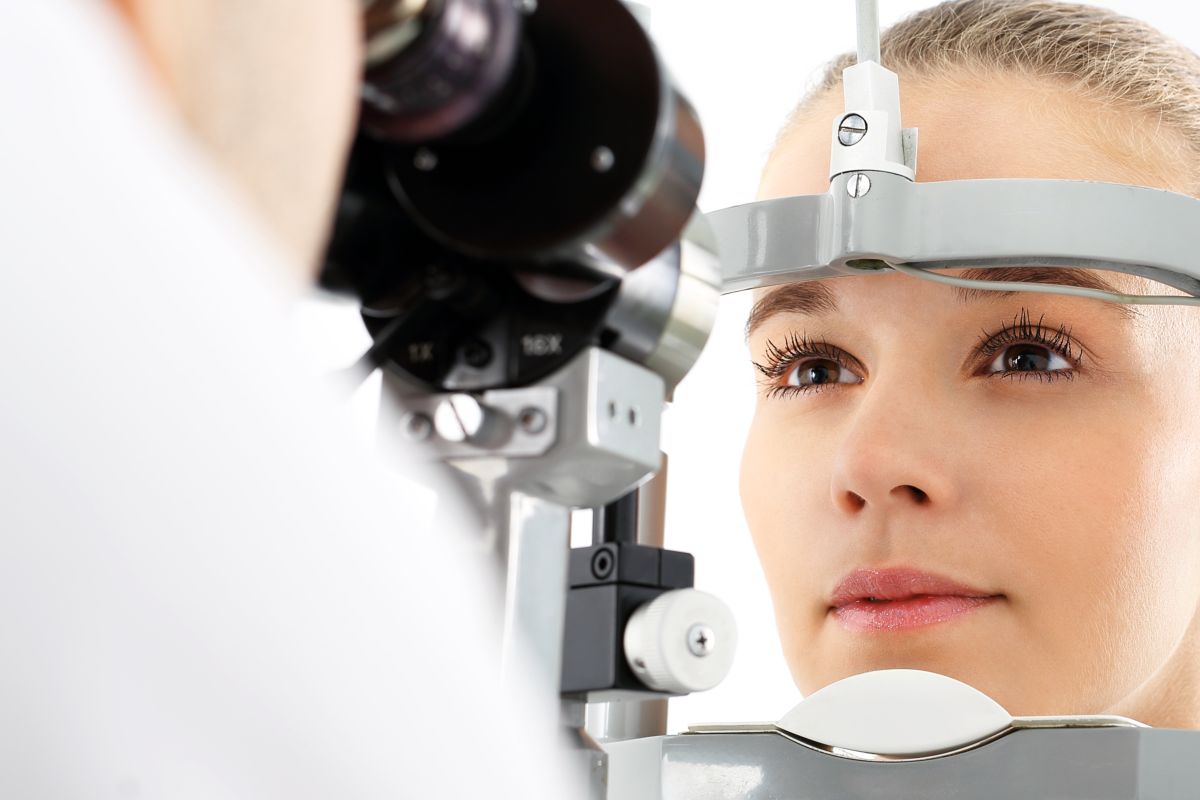 Kayser-Fleischer rings are indicators of copper accumulation. Let's find out how to recognize them and how to act when they occur.

When we talk about Kayser-Fleischer rings we mean those yellow-brown circles (or half moons) that form in the iris. Their formation, as well as the color, are nothing other than the manifestation of copper deposits, the same from which they are constituted.
Having Kayser-Fleischer rings in the iris is therefore considered a clear sign of Wilson's disease or, more rarely, of other diseases that usually affect the liver.

What the Kayser-Fleischer rings indicate

When these concentric circles appear in the eyes and a sign of copper accumulation, it means that you are most likely in the presence of Wilson's disease. This occurs, in fact, when the levels of cupremia are low.

These rings can also indicate liver disorders, albeit more rarely.
Generally they are not visible to the naked eye but are found during the eye examination and, more precisely, through an instrument called "slit lamp". Rarely, however, it can happen that they are visible even without the support of any instrument.

If this happens, it is very important to contact your doctor in order to carry out the tests needed to understand if there are problems related to copper levels. Generally, to start, you just need a simple blood test which can be followed by either an eye examination or a doctor who, based on the results, will decide whether to prescribe other tests or to request a specialist visit. In any case, this is a problem that should never be underestimated and that deserves all possible attention.

When it happens to find this "problem" in the iris, as already mentioned, the first move to make is to carry out other analyzes. The only possible therapy for Kayser-Fleisher's rings is in fact to cure the cause that produced them.

It is therefore very important to understand if Wilson's disease is present or if other problems are causing them. These, in this case, will then be investigated, recognized and treated in order to solve the problem related to the altered values ​​of copper in the blood.