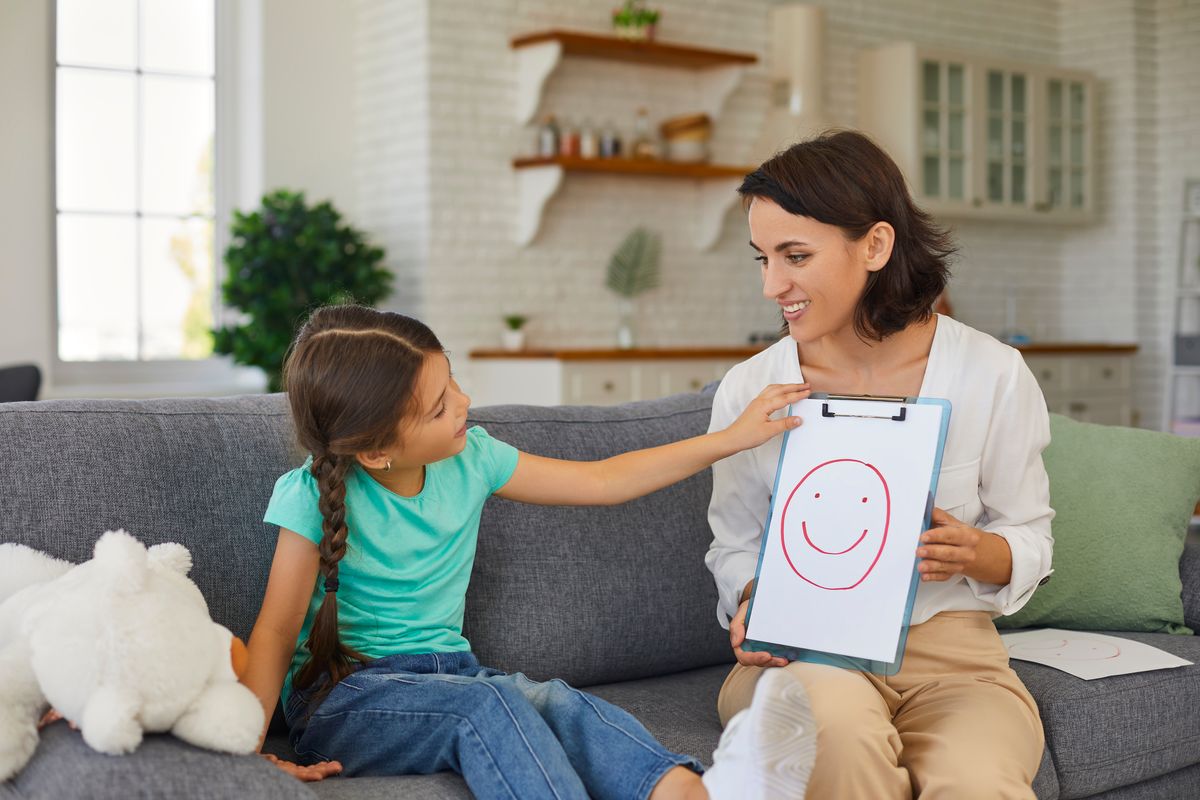 Asperger’s syndrome is an autism spectrum disorder: let’s find out what are the causes and symptoms to pay attention to.

Over the past decades, doctors have been able to study autism and the various disorders that fall within its spectrum in greater depth, including Asperger’s syndrome. This is a disorder characterized in particular by reduced communication and socialization skills . It is part of autistic disorders, but it is different in many ways. Here’s what you need to know about it, from the internal differences, the symptoms, how it manifests and what the diagnosis is.

It is a severe pervasive developmental disorder, which can manifest itself in the first years of life. Unlike autism, this condition does not involve cognitive or language retardation . This is why it is sometimes also referred to as high functioning autism.

The term “syndrome” refers to a series of symptoms that characterize a specific clinical picture. Asperger’s in fact manifests itself through a set of signs that invalidate the social interaction of the individual who is affected by it. The causes of this condition are not yet known, but most scientists believe that it is based on an interaction of genetic and environmental factors .

There are several similarities between autism and Asperger’s: in addition to those already mentioned there are repetitive behaviors, attention deficit, hyperactivity, interests that do not range in many areas, indeed they are limited to a few.

Diagnosing Asperger’s is not very easy, as the impairment of the patient’s functions can be at various levels. It is also not always straightforward to distinguish Asperger’s syndrome from autism and other spectrum disorders. The symptoms of this condition are also not easy to recognize, especially in children. Yet it is important to arrive at an early diagnosis , to improve the patient’s quality of life and avoid unnecessary anxiety.

As for the treatment of this disease, there are no specific ones but only symptomatic treatments, which go on for a long time and are not at all simple.

Asperger’s syndrome: symptoms and how it occurs

As we have already mentioned, those with Asperger’s have a difficult social interaction. This manifests itself with difficulty in building a network of friendships and in approaching other people, lack of emotional reciprocity (which consists in responding in an inadequate way to the emotional expression of other people), impairment in the use of non-verbal behaviors .

For example, a child with Asperger’s syndrome may not make eye contact with those around him, be indifferent to the feelings of others or fail to approach other children correctly. What makes social interaction even more difficult is the narrow range of interests and the repetitiveness of some stereotyped activities.

Asperger’s individuals can focus very intensely on some specific topics, disinterested in everything else. They are also often subject to rituals that they cannot do without and repetitive gestures (such as wringing hands). The language is generally not compromised, but shows some peculiarities: it is refined and verbose , the communication can be pedantic and the intonation rather limited. Additionally, patients may have difficulty interpreting nuances of language and understanding imagery.

The causes of Asperger’s

The causes of Asperger’s disease are still poorly known and studied, and there is no certainty about it. It seems that at the base of everything there is a genetic mutation , but there are also other theories that are based on alterations in the functioning of the brain from the anatomical-functional point of view.