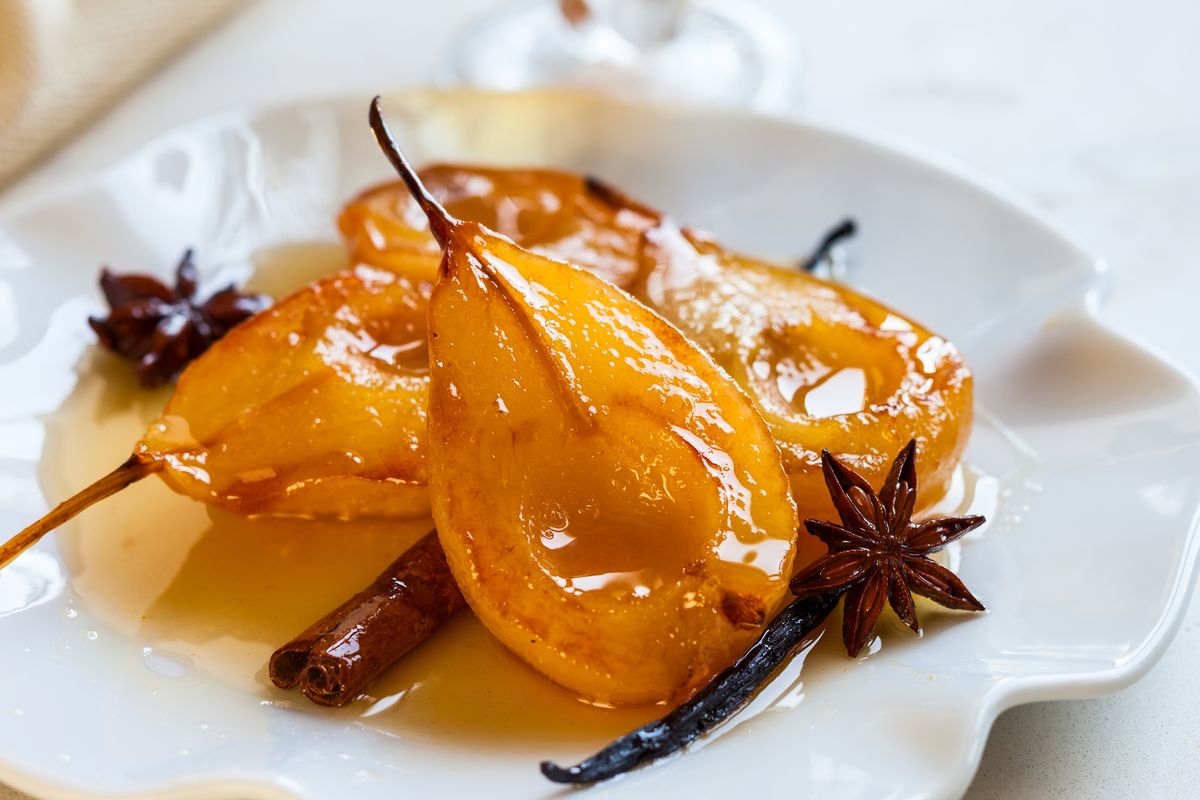 Caramelized pears are a really simple recipe to make, perfect to serve as a quick dessert with a scoop of ice cream.

Raise your hand if you have never found yourself with the urgency of having to prepare a quick dessert. It has happened to us so many times that in the end we have prepared a whole arsenal of dessert recipes that can be prepared in less than 30 minutes . Among these are caramelized pears which, in their simplicity, are the perfect dessert for all occasions .

In fact, it will be enough to accompany the caramelized pears in a pan with a dollop of whipped cream or a scoop of vanilla ice cream and that’s it. Furthermore, you can prepare them in numerous variations: baked, with honey or even with cinnamon while maintaining extreme simplicity in the steps. Are you curious to find out how we prepare glazed pears?

How to prepare caramelized pears in a pan

Caramelizing pears is a really great idea when you do n’t know what to serve as a dessert . In fact, the recipe for caramelized pears, as we have mentioned, lends itself to different variations . You can add cinnamon, vanilla bean, cloves or cardamom for a spicy version , or substitute some of the sugar and make honey caramelized pears. In this case, use 100 g of sugar and 100 g of good quality honey .

Caramelized baked pears are prepared in a similar way. Peel the pears, cut them in half and core them, then place them in a baking dish lined with parchment paper. Mix the wine with the sugar, pour it over the pears and add some spices to taste. Cook at 180 ° C for 30 minutes or until the pulp is tender.

Keep the pears with their syrup in an airtight container in the refrigerator for up to a couple of days. If needed, reheat them slightly in a pan or microwave before serving.