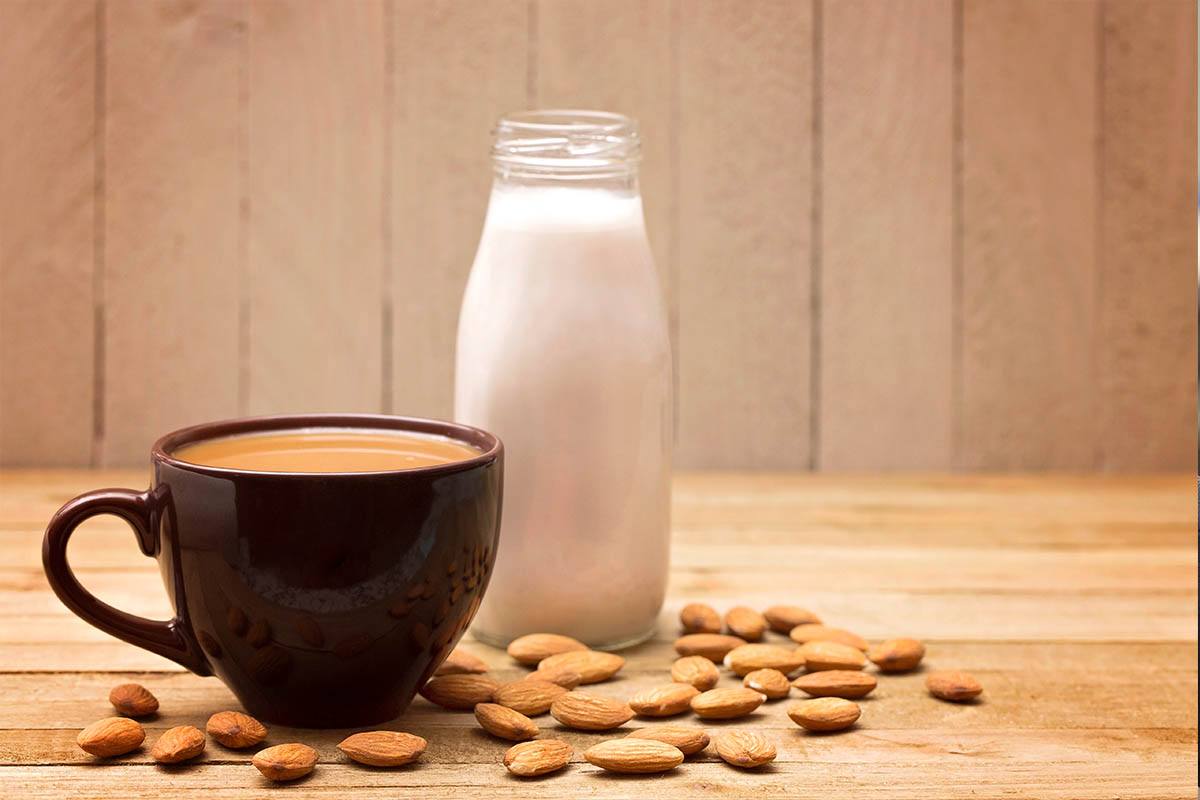 Almond milk is an increasingly popular drink both for its goodness and for its properties. Find out which are the most important and what benefits it brings.

Almond milk is an Italian drink which, as its name indicates, is based on almonds.
Made through the cold infusion of ground and squeezed almonds, it is famous all over the world for its goodness but also for the incredible effects on the body. Considered a good substitute for cow’s milk, it is also extremely thirst-quenching and able to satiate for a long time. Despite its calories given by the presence of unsaturated fatty acids, it is still considered a beneficial drink.

Almond milk is rich in nutrients including vitamins, minerals and antioxidants which, among other things, also act as anti-aging .

It therefore turns out to be a drink capable of fighting free radicals. But what are the benefits of almond milk? Among the most important are the anti-cholesterol effects and the positive effects it has on the intestine. Lactose-free is also the perfect choice for those who are lactose intolerant. Excellent to drink, it is also a special ingredient to make sweets and cakes more delicious.

Regarding how to drink almond milk for breakfast, you can replace it with milk and consume it with wholemeal biscuits, with rusks with Greek yogurt and jam or even as part of a savory breakfast. It is good, however, to remember that its consumption is not recommended for those who are allergic to almonds or suffer from nickel allergy.

Difference between almond and barley milk

There is often a tendency to confuse two drinks that are very similar to each other but which actually hide great differences. These are the almond milk that we have had the opportunity to investigate today and the barley.
The latter, although the taste resembles that of almonds , in reality it does not contain any. In fact, inside there is only the aroma.

It also has none of the benefits of almond milk. Indeed, if consumed often it can be even toxic to the body. Differences to always take into consideration when you have to choose between the two drinks .