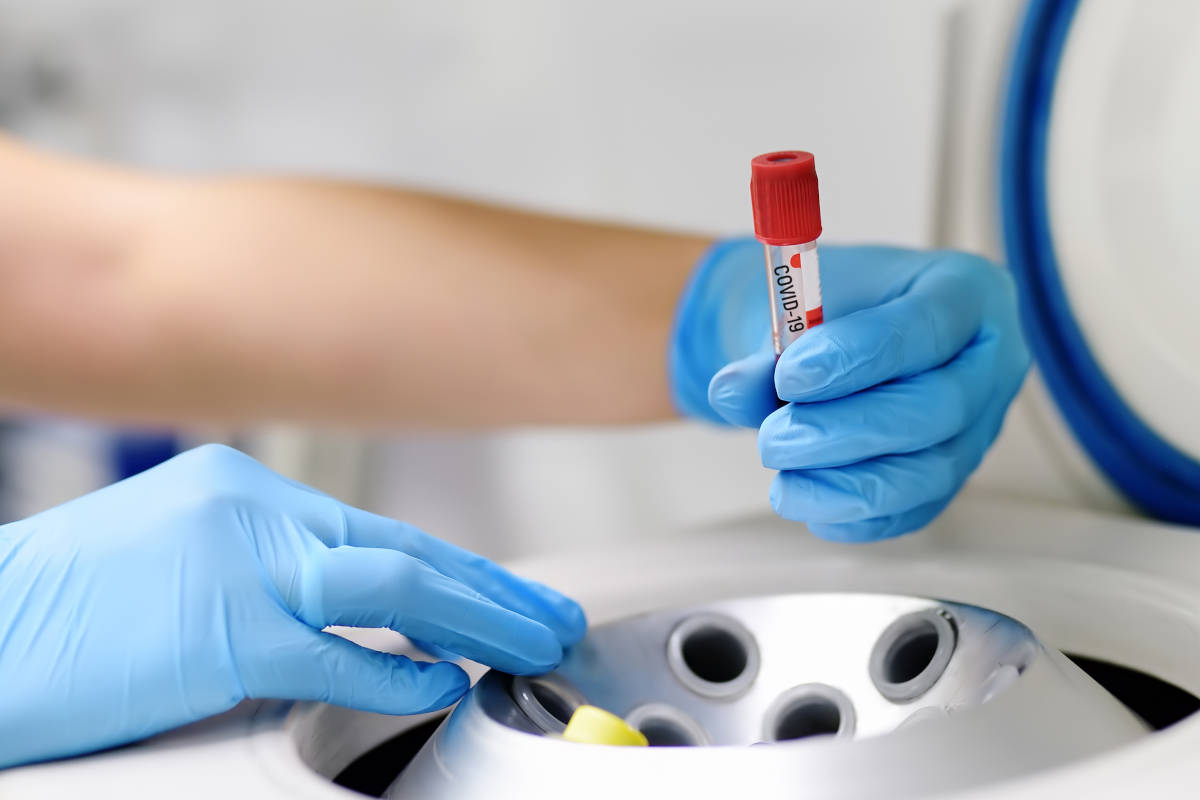 What are the Ana and Ena laboratory analyzes used for? They are generally required for the diagnosis of some autoimmune diseases.

Systemic autoimmune diseases can be diagnosed by testing for ANA , or antinuclear antibodies. Generally, the Ena panel is used, which stands for Extractable Nuclear Antigens. Let's see what are the normal values ​​and what pathologies are connected to a positive diagnostic result.

Ana and Ena: what they are and what they determine

Ana are Antinuclear Antibodies , while Ena are Extractable Nuclear Antigens . More specifically, Ana are a group of antibodies produced by the immune system and attacked by it when an autoimmune disease is involved. Ena, on the other hand, are present in numerous autoimmune diseases. Generally, when a person with symptoms of autoimmune diseases is ANA positive, the ENA panel is requested. The most common ailments that lead to in-depth examinations are: inflammation of organs and tissues, muscle and/or joint pain, latent fever, persistent fatigue and weakness, reddish skin rash.

Ana antibodies are present in minimal quantities even in healthy people, but they increase significantly in the blood of patients with systemic autoimmune diseases. Generally, Ana positive are those with values ​​above 1:40 or at concentrations of 5 IU/mL, although below 1:60 they should be considered low positive. Lower than this value, however, the test result is negative and the subjects are not affected by any autoimmune pathology. 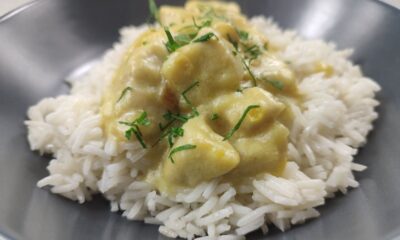 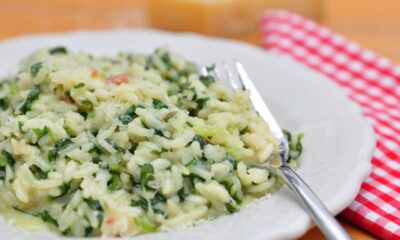 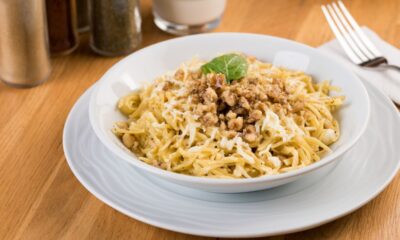