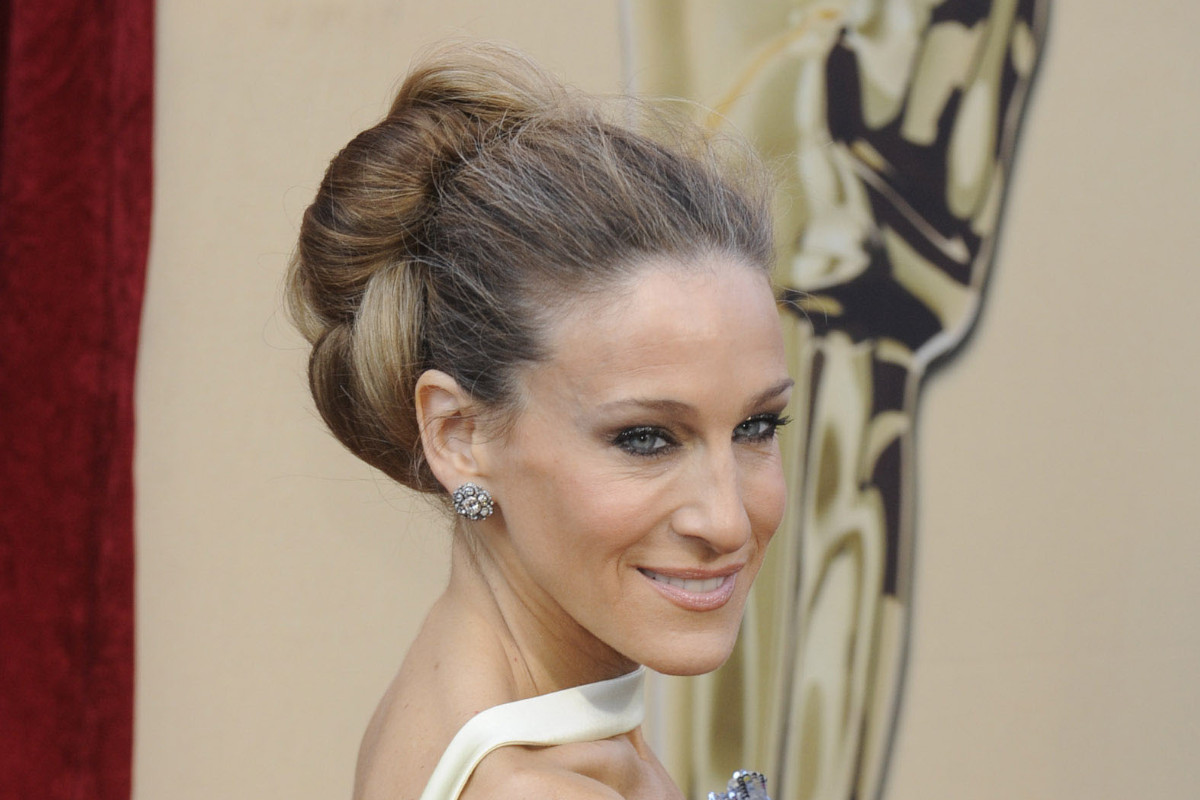 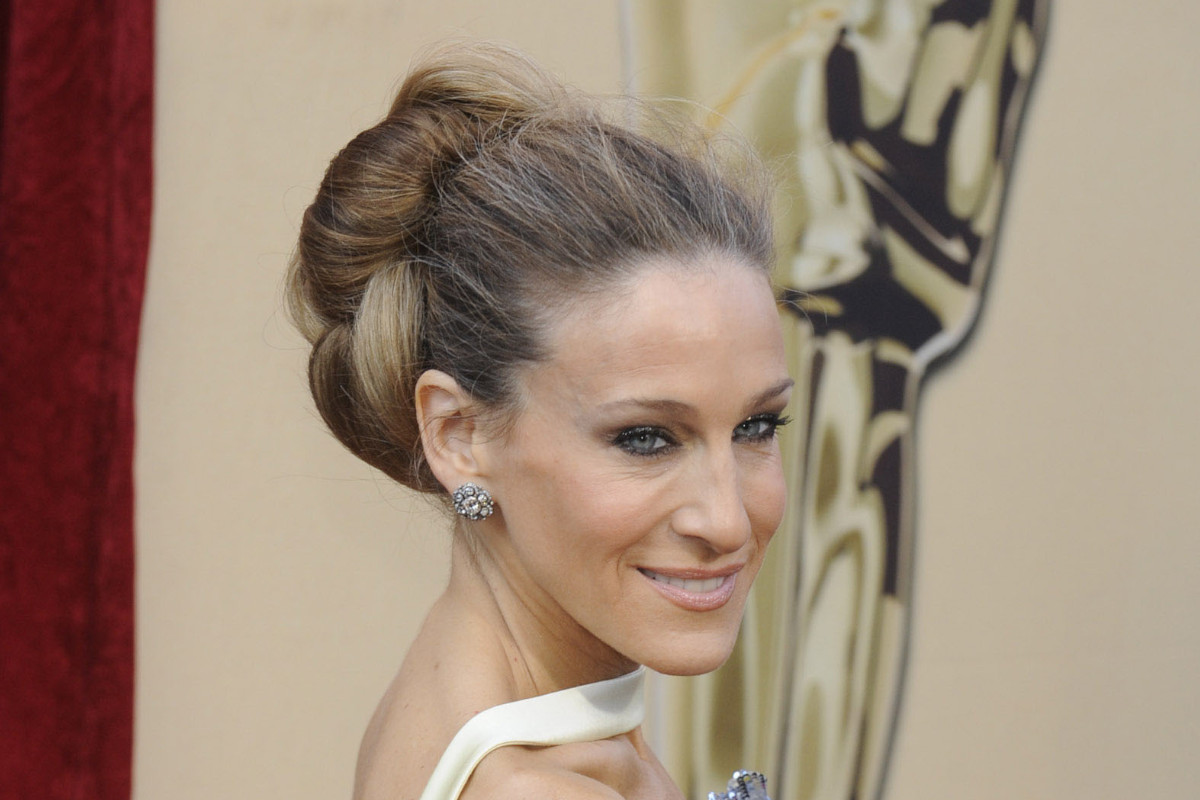 If Carrie Bradshaw approves of a pigeon-shaped bag, then it will almost certainly become a trend

Certainly the pigeon is part of the entourage of the animals we love the least and very few perhaps would think of wearing a bag inspired by this bird. Yet if someone like Carrie Bradshaw catches an irreverent and fashion trend, then everyone is quiet and good because obviously even a pigeon-shaped bag can become absolutely fashion. No Fendi baguettes then, despite the recent celebration of her 25th birthday, in And Just Like That 2 the first images from the set reveal that Carrie is touring New York with a new clutch.

Carrie's look in And Just Like That 2: the overalls, the sandals and the pigeon bag

To show the new look of Carrie who in the second season of And Just Like That definitely faces a new chapter of her life – we remember the now no longer spoiler that Mr. Big is no longer there – and in reality the look shared on social networks right by Sarah Jessica Parker is emblematic of this new life of Carrie, who dresses up with a designer label but with romantic references to her past.

The photos from the set of the second season that has just started shooting show Carrie wearing a faded jumpsuit signed by Converted Closet, a comfortable and work look that certainly emphasizes the moment of recovery and the elaboration of the character's mourning. The jumpsuit is paired with very high Dior brown sandals, the same ones that many fans will have identified were the ones worn while looking for a home with Mr. Big in the first Sex and The City movie.

However, there are two ironic and unique Carrie-style elements that characterize this look: the Fendi mini cagliere bags applied to the sandals and the pigeon bag, the bag that immediately attracted the attention of fans.

The pigeon bag: the designer behind the bag and how much it costs

But who is behind the creation of the pigeon bag and who certainly establishes a new look proposal for Carrie? It is a bag that takes the name of Pigeon Clutch Bag , created by the designer JW Anderson and included in the fall / winter 2022-2023 collection of the brand that loves having fun creating accessories out of the ordinary.

The bag has two flaps that correspond to the wings of the pigeon and is carried like a clutch bag: a mini city bag to carry by hand in which you can really put the essentials and definitely give your look an irreverent glance. Currently the model is not available online and its cost is 854 dollars or about 872 euros , not too much if we think of the universe of luxury bags. The bet is to see how many we will see around this winter between fashion addicted and influencers, despite the very special concept.