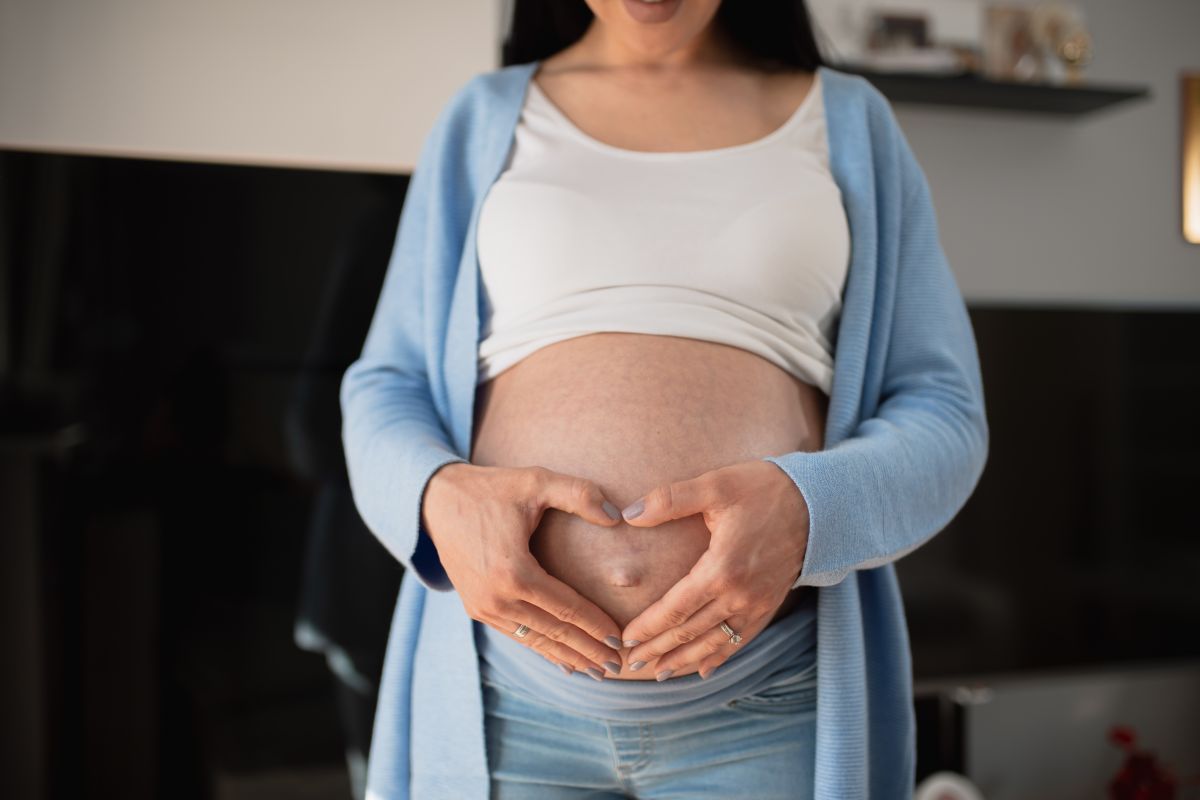 Can I drink cola when pregnant? Let's see what the experts say and what are the contraindications if you decide to consume it.

Can't Get Rid of Coca Cola During Pregnancy? Bad. Know that carbonated drinks , especially if consumed in large doses and daily, are never healthy, even when you are not pregnant. Let's see how many glasses of coke are allowed and what could be the side effects related to consumption.

Is coca in pregnancy allowed or should it be avoided? In principle, as long as you don't overdo it, you can drink. There are, however, some considerations to make. Although this carbonated drink has been loved for decades in every corner of the globe, several studies show that its consumption, especially if daily, is not healthy at all. Just think that in some working sectors, such as mechanical workshops & Co, it is used to unscrew rusty bolts. Leaving this aside, let's go back to the gestation period and to the contraindications related to dietary inclusion.

Drinking coca cola during pregnancy is allowed, but with a limitation. Being a drink that contains caffeine and sugars, don't overdo it. Calculate that caffeine should be consumed in great moderation, maximum 200/300 mg per day, which corresponds to two cups of coffee. Also remember that caffeine is also contained in chocolate and green tea.

Generally, a can of classic cola contains 32 mg of caffeine, while Diet Coke even more, or 42 mg. If you really can't do without a carbonated drink, opt for the Sprite or the Fanta.

Coca cola without caffeine in pregnancy: the risks are always the same

It should be noted that even coca cola without caffeine is almost not recommended during pregnancy. Like many other carbonated drinks, it contains substances that are not healthy at all and could create some complications during pregnancy. Obviously, side effects only occur if you overdo the doses. From the risk of miscarriage to premature birth, passing through a delay in the growth of the fetus: these are just some of the problems that could arise. Ergo: drink water, at least one and a half liters, which has never hurt anyone and quenches thirst better than any other drink.