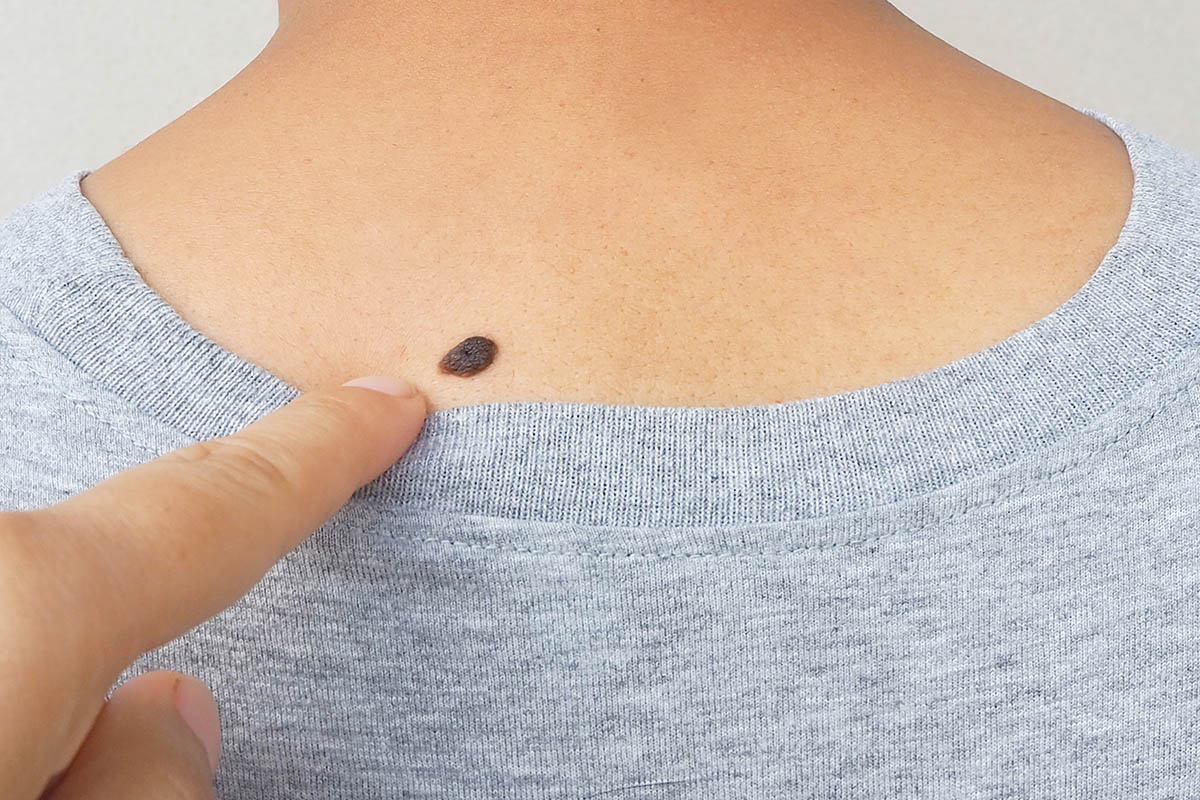 The congenital nevus is a skin formation present from birth and which can have different sizes. Let’s find out together what it is.

When we talk about congenital nevus (NMC) we mean a skin malformation present in the newborn and which is therefore congenital. The stain can be light or dark brown in color and vary in size. It is estimated that the congenital melanocyte nevus occurs in limited size (ie up to a maximum of 1.5 cm) in about one infant out of 100. On the other hand, those of larger dimensions that can reach or even exceed 20 cm are rarer.

Depending on the size and where it occurs, a congenital nevus can bring psychological problems.

At the same time, there are health risks that cannot be underestimated.
Although it is a formation of benign origin, in fact, there is always the risk that it evolves into a malignant form or intomelanoma .

Obviously there are differentiations for the various nevi which, as already mentioned, can go from 1.5 cm upwards. Those from two to 20 cm are considered of medium size while when they exceed 20 cm we speak of a large nevus.

As for the symptoms, in most cases there are none. Sometimes, however, they can itch or discomfort and if it happens suddenly it is always important to undergo a medical check-up to make sure it is all right.

What you need to know about giant congenital nevus

The so-called giant nevus represents a problem for the newborn which in most of the times can manifest a psychological discomfort in this regard. It is in fact a nevus that exceeds 40 cm in diameter, even if many specialists define even those that exceed 20 as giant.

In general, in the presence of both giant and non-giant congenital nevi, it is good practice to always keep the patient under control. And that’s unless you go to surgery to get rid of them.

The removal is done by dermabrasion, laser, scalpel or skin expansion. The choice of treatment is obviously made by the doctor based on the situation, the position of the nevus and the general condition of the patient. 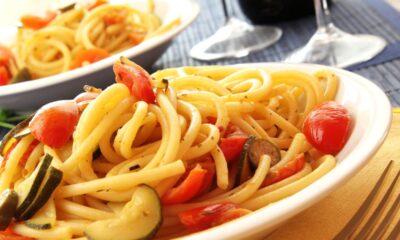 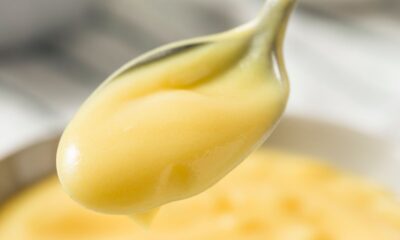 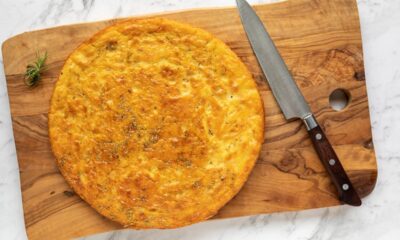 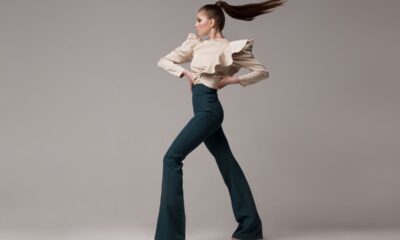