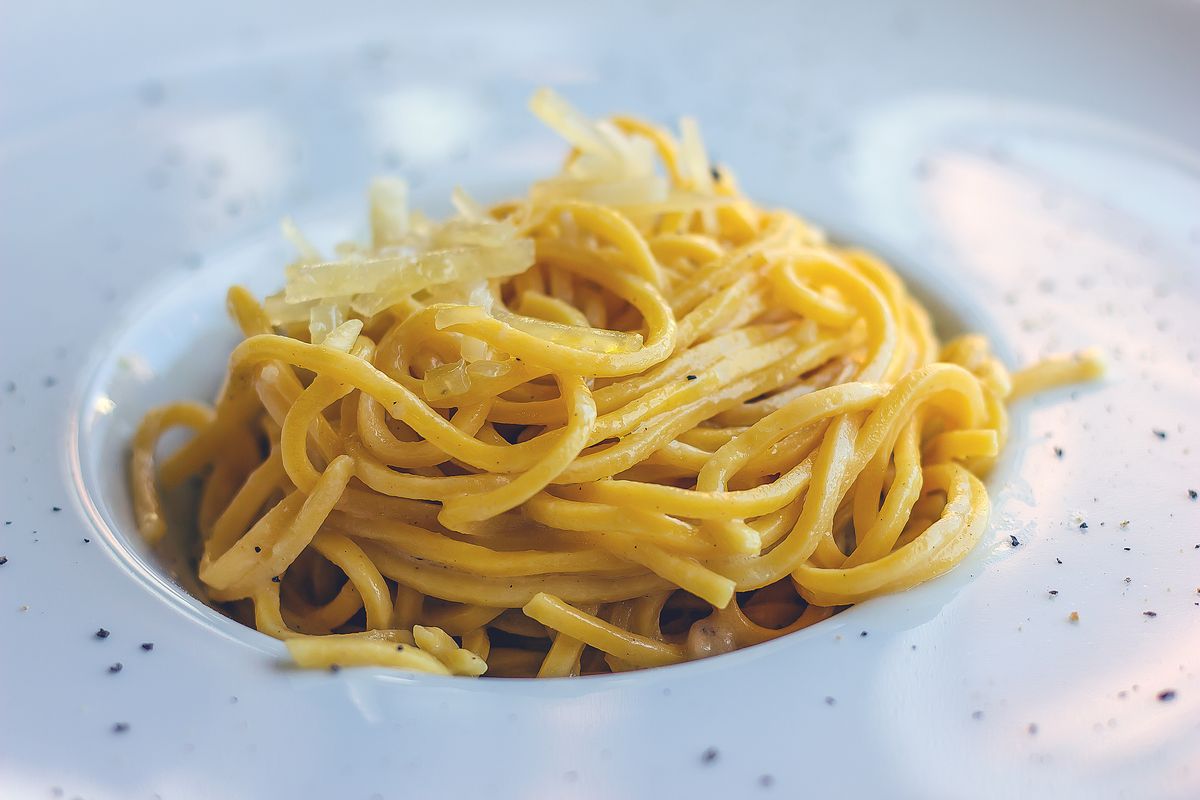 Creoles alla Molise are a pasta shape similar to spaghetti but with a square section. Here is the original recipe to prepare them.

Molise-style creoles, also known as creoles, are a square-sectioned egg pasta shape similar to spaghetti. Some call spaghetti alla chitarra or Molise Creoles without distinction but in reality the two recipes are different. The former are in fact cut with the guitar and therefore they are all the same, while the latter are cut by hand .

This typical Molise recipe takes its name from the shoelaces that shepherds used during the winter. They are seasoned differently according to the families: from muscovy duck sauce to the more traditional Campuasciana sauce , with pecorino and ham which is what we have decided to prepare given the strong link with the territory.

How to prepare the recipe for Molise-style creoles

Also try the traditional spaghetti alla chitarra recipe before deciding which one is your favorite.

This paste can be kept in the refrigerator for 2-3 days in an airtight container. Before consuming it, heat it in a pan or microwave.