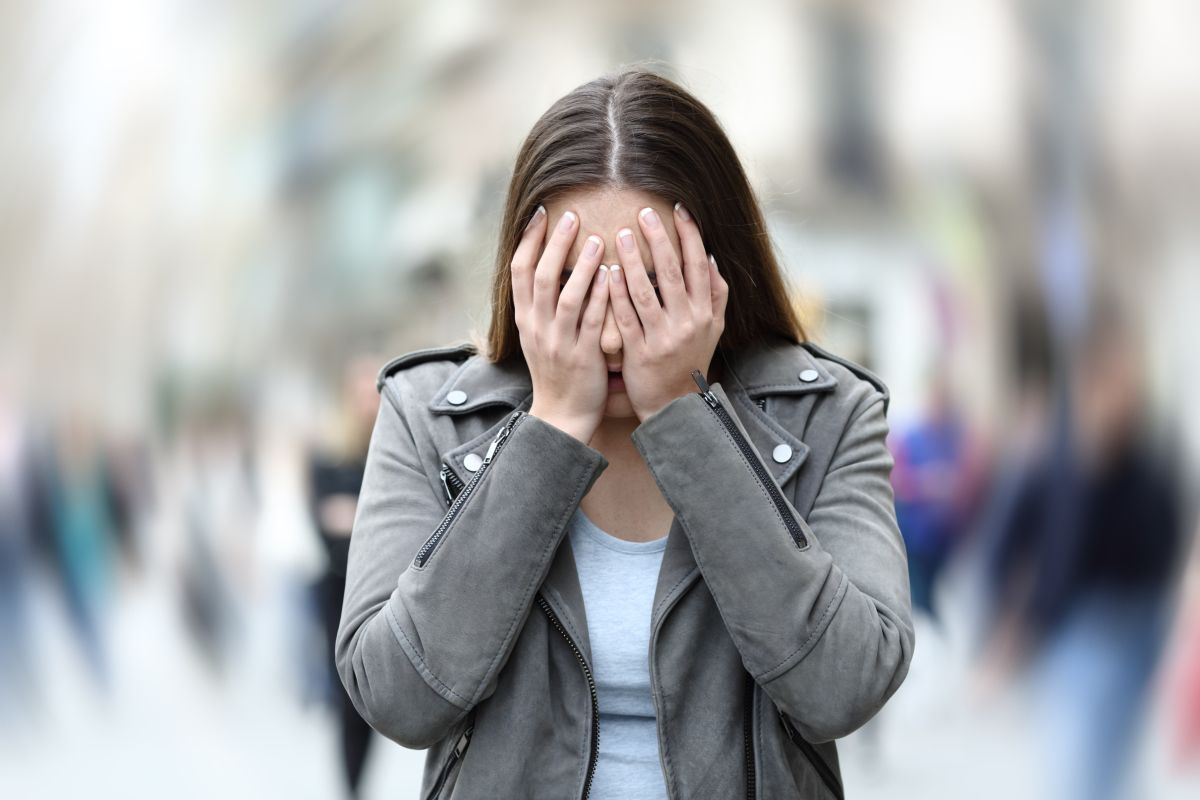 Demophobia is considered a social phobia. It is the fear of being in the midst of people and, above all, in the crowd. Let’s find out what it depends on, what the symptoms are and how to treat it.

When we talk about demophobia we refer to an intense fear linked to the number of people around. The demophobic, therefore, is a person who has difficulty being in a crowd, at a concert, at the cinema and sometimes even in a bus full of people. It is a fear that in some ways can recall that of open spaces. Demophobia and agoraphobia, however, are different as the former does not focus so much on the place but on the number of people who populate it.

Generally, this disorder has very specific causes that are linked to a trauma experienced at a time when we were among so many people.

An example could be that of a person who felt ill on a full bus and struggled to get off and get rid of the people around him. At that moment, going out was the only way to escape. And such a trauma , once overcome, leads to fear of other full buses as possible sources of danger.

Since it is a phobia, unfortunately, if not treated in time, even demophobia tends to get worse. Thus, always referring to the example of the bus, those who suffer from it will begin to extend their fear towards other situations with many people, trying to avoid them as much as possible.
It is a problem that makes social life very difficult and that manifests itself with symptoms such as:

Problems that are difficult to manage and for which the intervention of a therapist expert in this phobia is absolutely necessary.

Demophobia: how to cure it

As already mentioned, the only way to heal from demophobia is to follow psychotherapy sessions that help rework the triggering trauma and desensitize those suffering from this disorder towards the fear of the crowd.

To do this there are different techniques such as gradual (and always followed) exposure to the crowd or EMDR . What matters is not to act alone but always get help. In this way, errors that could lead to worsening the situation will be avoided, making any therapy longer and more difficult to deal with.