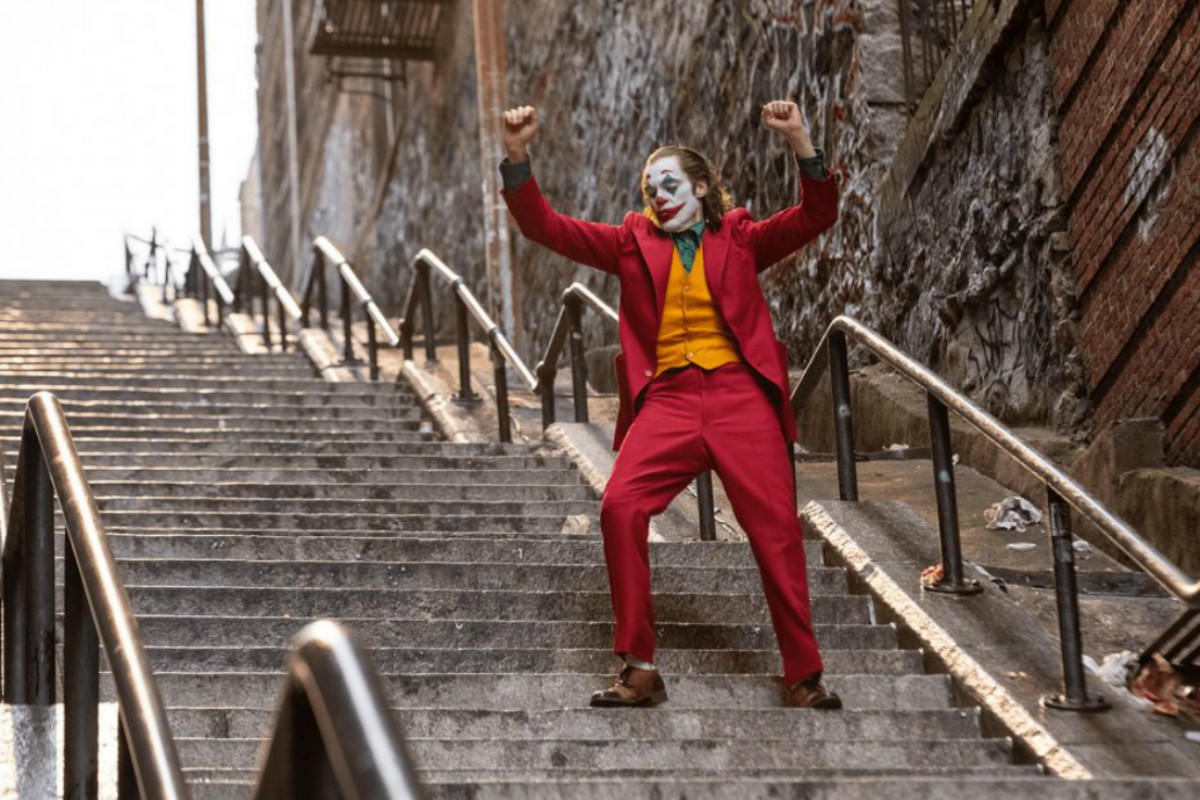 Creating a truly creepy look for this Halloween is easy for those who know how to do the Joker make-up, the evil character of autumn thanks to the blockbuster movie.

One of the most popular films for the fall season is precisely the one inspired by the evil character of the DC Comics comics. The actor, Joaquin Phoenix , gives us the chance to get inspired in a simple way: putting on makeup like Joker will be a breeze!

White face, eyes that seem haunted in dark contrast and large red mouth forming a sort of grimace-smile. All surrounded by an aura of mystery and monstrous … In short, perfect for a real Halloween make-up, right?

Make up like a Joker, how to do it in 3 easy steps

The most monstrous and in vogue character of the moment is Joker , whose dedicated film is depopulating in cinemas with dizzying revenues. Inspired by the DC Comics comic series , we took a cue from actor Joaquin Phoenix's interpretation and overall outfit for this Halloween. The coolest make-up for October 31st will be the Joker one. It is suitable for men and women without any distinction and making it is really simple. You don't need too much precision or particular products… How do you do it? Here it is, in 3 simple steps !

The details for a perfect Joker make-up

If the desire to copy the Joker make-up from the film flawlessly is really strong then you need to know the right tricks! First , with the same red used for the lips, we create small eyebrows above the spot (or triangle) around the eyes.

Then, let's color the tip of the nose and indulge in the hair: you can apply a green colored gel . With the help of a wide-toothed comb we spread the gel backwards for a total Joker look effect!

Here is a summary video :