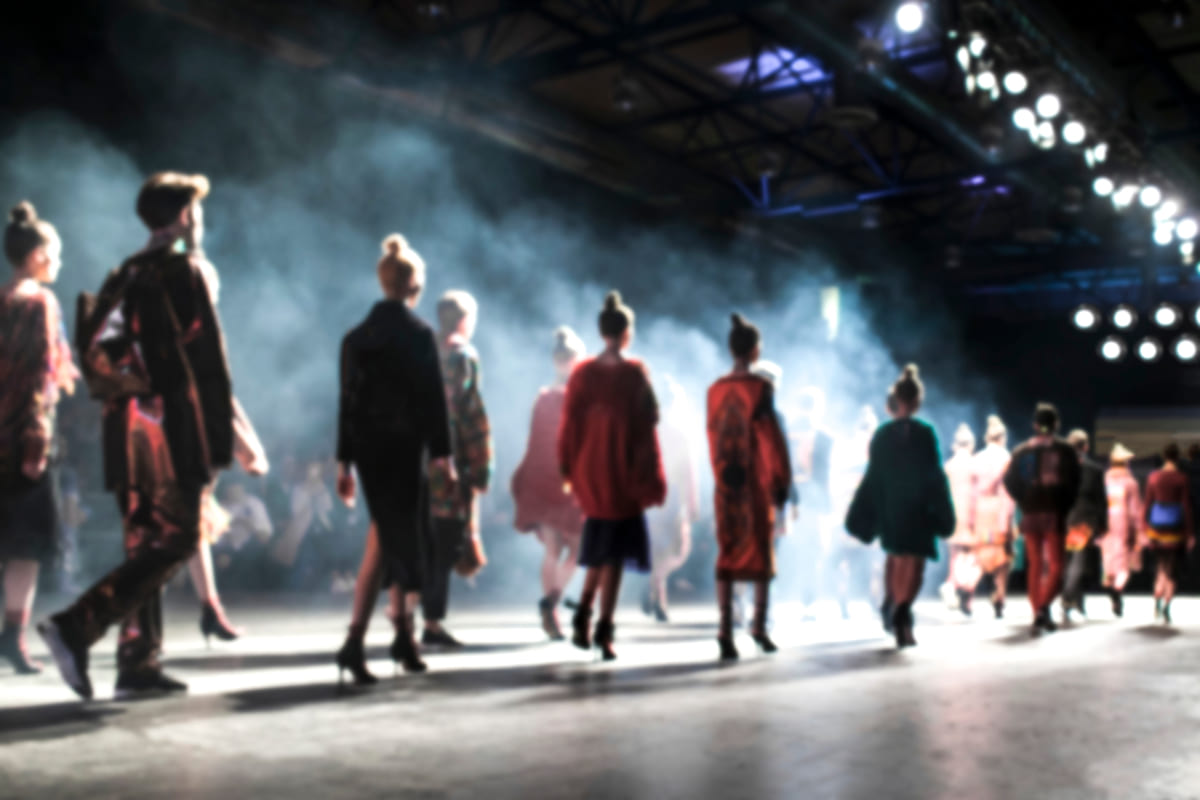 The Dior spring / summer 2022 fashion show is a tribute to Haute Couture teamwork: details, experiments and play on fabrics.

Little inclined to collaborations with other fashion houses, but the creative director Dior Maria Grazia Chiuri does not say no to contamination and focus attention more than on her vision but on that of the team that works with her. Spring / summer 2022 Dior is a roundup of plays of fabrics, details and proportions, experiments possible only with a team without which Haute Couture would remain only on paper. Mastery, craftsmanship, manufacturing, it is to those who work behind the scenes that the maison’s latest fashion show celebrates and pays homage.

Dior at Paris Fashion Week 2022: Haute Couture is the vision not of just one, but of a team

“I think too many people think that fashion, and even haute couture, is about a single couturier and the premier of the atelier, just realizing his vision. Especially right now, during this pandemic. But couture is an enormous collective effort, made by hundreds of qualified people who work hard to create something new and unique ” , thus summarized the essence of the Maria Grazia Chiuri fashion show.

Socks embellished with beads , sequins, glitter, or in the blade version are one of the accessories that highlight how each element of the collection has been finely worked, a sign of how high fashion is born from visions and workers. If hands that tailor clothes with precision and dedication, the dream does not come true.

This team concept is also joined by the interpenetration, on the occasion of this collection, of an element that enriches the show giving it a certain eclecticism , expressed on this occasion by the oriental touch of two Indian artists, Manu and Madhivi Parekh, to whom Chiuri he commissioned graphic works of art that tell the Indian culture , which later also became tapestries that framed the parade.

Ecru, silver, blades, faded gold and the inevitable dove gray is the palette with which Dior tells a summer with an exotic flavor with dresses in spongy crêpe but also in dresses that are embellished with tulle, in a minimal or voluminous version. The patchwork in the Haute Couture lame version is also back in sparkling jumpsuits rigorously in black.

The Dior woman moves playfully between priestess tunic dresses and elegant white suits with structured but very soft fabrics, on which also a very refined décolléte stands out entirely covered with sewn beads , lozenges or gray filaments. The shapes as a whole are all very light and dreamy like a summer evening in which to let yourself be discovered in strategic points just enough, to give yourself that right touch of mystery.