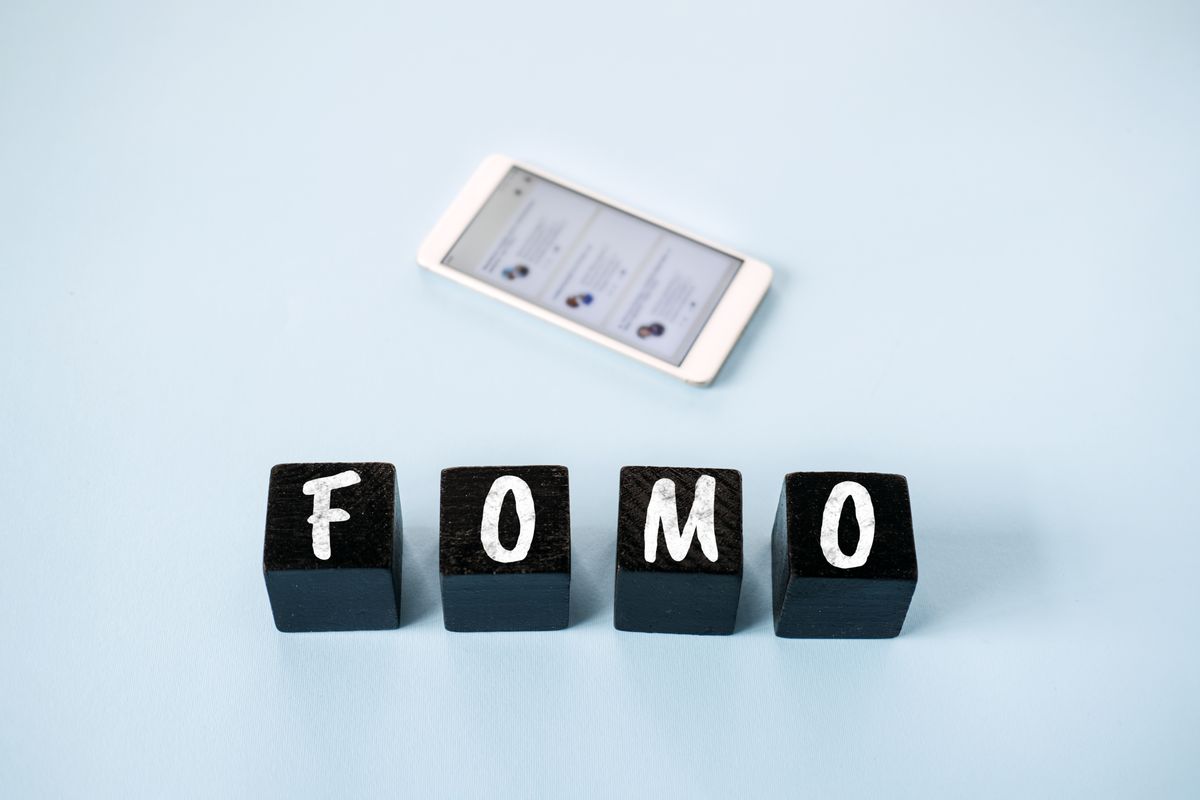 Psychological disorder that has affected Victoria of Måneskin , Fomo's syndrome is closely linked to smartphone addiction. Those who suffer from it manifest a kind of obsession with the lives of others because they are terrified of being cut off. Let's see what the symptoms and treatment are.

Fomo syndrome: what it is and how it manifests itself

An acronym for Fear of missing out , Fomo syndrome is the fear of being left out . Not only from real life, but also from virtual reality. Closely linked to smartphone addiction, those who suffer from it live with the constant fear of being excluded and, consequently, of losing moments of happiness that others are experiencing. Therefore, even when they do not have the physical strength to participate in an event, they cannot do without it.

La Fomo has clear symptoms : fear, anxiety , stress and restlessness. You need to be always connected, in order to monitor the activities of the people you follow. By doing so, you do not feel left out and you have the opportunity to 'participate' in the joys of others. Obviously, this is all about both the virtual and the real plan.

In recent days, it was Victoria of the Måneskin who spoke about Fomo syndrome . Interviewed on Radio Deejay Say waaad ?, she said: “ I have the worst Fomo in the world. Even if I am very tired I have to go out every day, otherwise I lose something. (…) One day we were in New York and we returned to the hotel at one in the morning. Thomas (Raggi, guitarist of the band, ed) asks me out, but I was crushed. I was in bed and at 2 he sent me a message: 'I'm at Madonna's house'. He made me go up the Fomo “.

How to recover from Fomo syndrome?

The European Addiction Institute explained that " Fomo is closely connected with smartphone addiction as this specific device, which now accompanies us everywhere, allows us to always have the opportunity to check our social networks (Facebook, Twitter, Instagram , WhatsApp) and our emails, to always be reachable at any time and in any context we are ". It is a real obsession , complete with deep terror in moments when the phone has no network. Fomo is not a disease, but a psychological disorder and as such should be 'treated' by a psychotherapist.