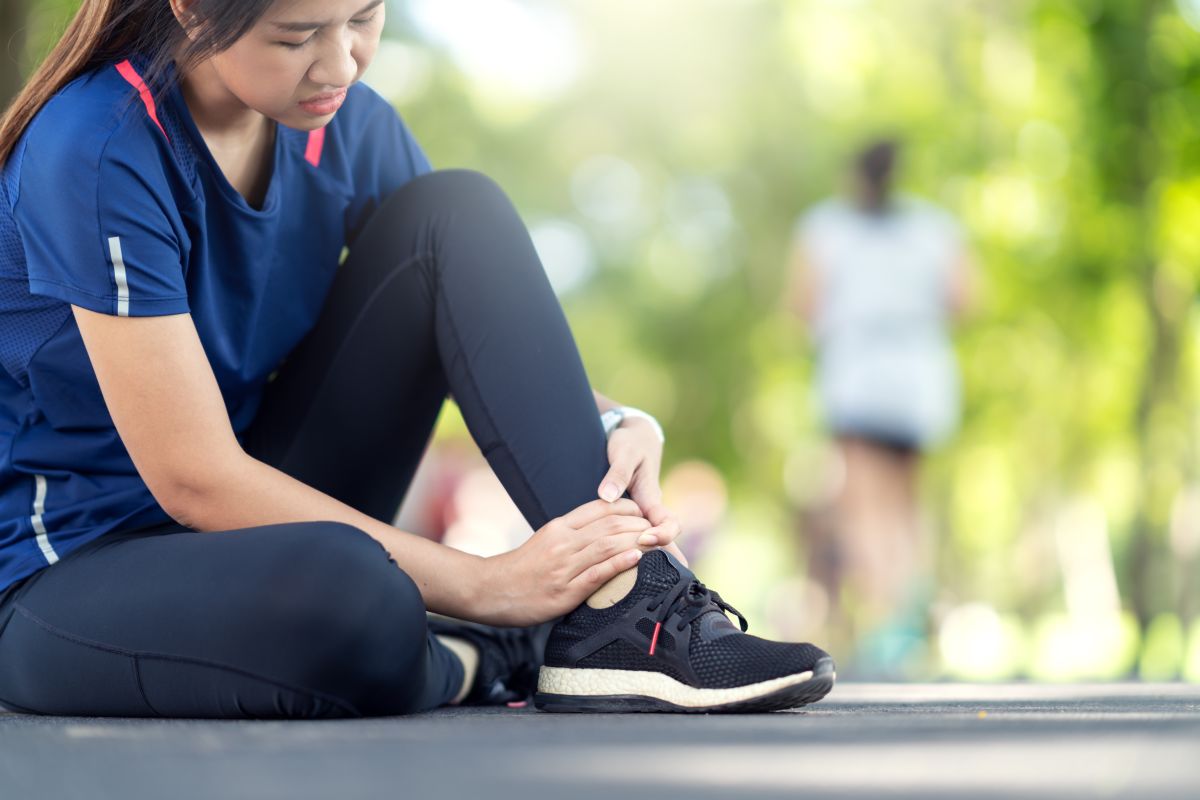 The malleolus fracture can occur at any age and for different reasons. Let’s find out what are the main causes and how to intervene.

When we talk about an ankle fracture we mean the bone structure that is part of the ankle joints. His fracture can be of various types. There are, for example, the compound fracture of the malleolus and the displaced fracture. In both cases, at the first signs that something is wrong it is very important to contact your doctor in order to check if the malleolus is ruptured and what is the extent of the problem.

Fracture and microfracture of the malleolus: the symptoms to recognize

In general, both in the case of a fracture of the tibial malleolus and a trimalleolar fracture, the symptoms are due to swelling, pain, difficulty in walking or, more simply, in standing and the onset of swelling.

This, of course, also applies in the event of a fracture of the tibial malleolus.
In case of sudden pain following a trauma, sports activity or even in general, it is therefore important to ask for a doctor’s opinion and, in the most serious cases, to go to the emergency room.
Through an X-ray and an objective examination it will be possible to understand the possible presence of a displaced fracture of the malleolus or other problems and also understand its entity .

Fracture of the malleolus: recovery times

A fracture of the fibular malleolus, as already mentioned, can be caused both by an accident and by a trauma due to sports activity. In the elderly, however, it can occur due to the fragility of the bone and therefore also following bumps or falls.

The treatment obviously changes according to the severity of the situation and may include surgery or conservative therapy to be followed by rehabilitation. This almost always consists of particular exercises to be followed both in the hospital and at home and, in some cases, by the temporary use of braces.

Recovery will also depend on your personal situation. If in the simplest cases it can be cured even in two weeks, in the more complex ones it can take about two months. While, in the most serious, it can even reach four . This is why in case of problems with the part, as suggested for the iliotibial band, it is always good not to strain it and immediately consult a doctor.