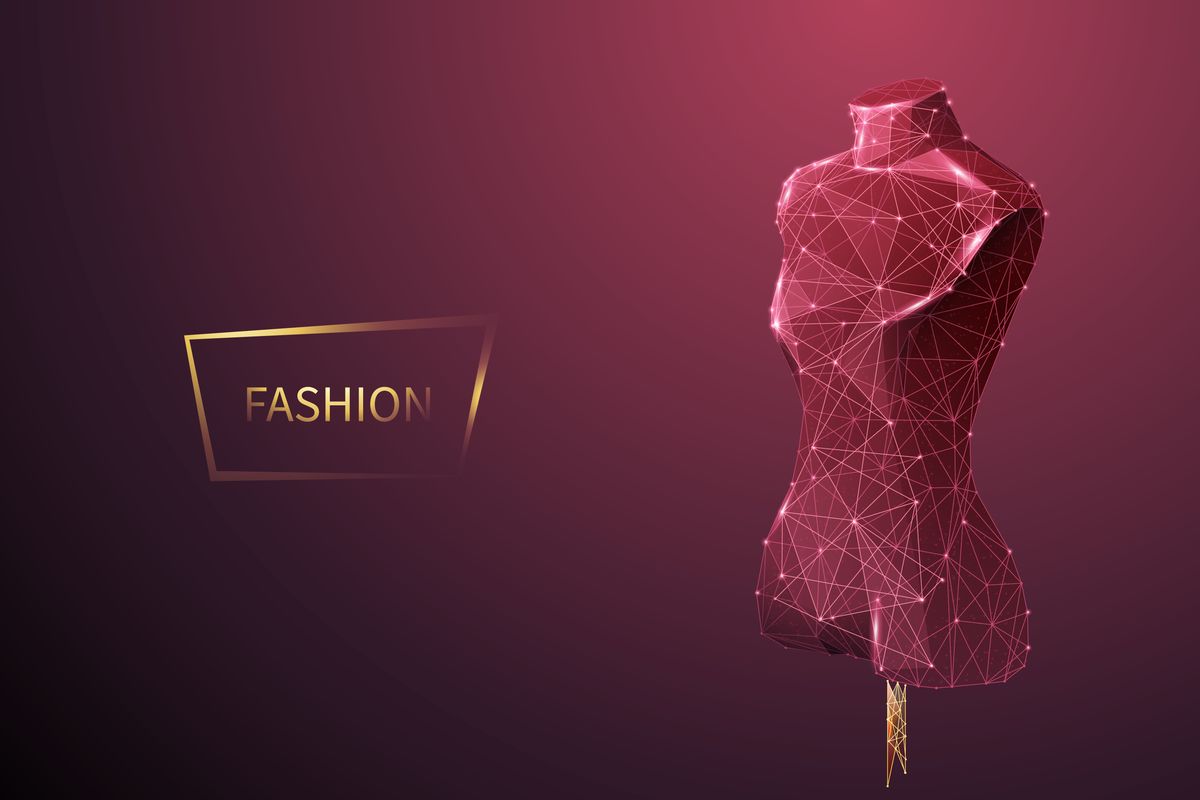 The Gucci metaverse expands the experience of its Vault online concept store, focusing on the customization of NFTs.

Winning not only in speaking to Gen Z but also captivating and retaining the brand’s long-time lovers by capturing the interest of the other Gens, Gucci is betting that the Italian brand will stand out the most in the creation of its Metaverse. The virtual world of fashion is an increasingly expanding reality and everyone tries to design it according to different paths. Gucci starts from its Vault online concept store, from which the entire digital universe of the house will branch out with incursions and collaborations in constant growth.

It makes a certain effect to think that one day on Vault there could be the possibility of entering this world with one of our avatars and who knows maybe even meeting that of Alessandro Michele, who was spotted just recently for the first time. The creative director of the maison went on a virtual visit to the 10KTF online store: it is a virtual boutique that creates existing NTF derivatives and whose success immediately led it to the presence of Gucci Vault.

In the video posted on the official Vault account, Alessandro Michele’s avatar can be seen entering the prestigious boutique with vintage features and the design around it that resembles an ancient oriental city shop: to welcome him an elderly gentleman, the digital craftsman Wagmi- san – which is not clear if you recall a real personality – to whom Michele gives a crystal ball. Symbolically, this amulet inaugurates the collaboration with the maison, and is therefore authorized to sell NTFs signed by the same. For the occasion, two customized, exclusive and limited NTFs have already been launched.

The collaboration marks the beginning of a project that takes the name of 10KTF Gucci Grail and whose possibility for users to participate was given precisely by the crystalline sphere or virtually released by the creative director Alessandro Michele. Thanks to the sphere, 5000 lucky users were chosen from among the members of the Gucci Vault Discord community or 10 KTFs.

Among the requisites to participate in the selection not only to be active and loyal members and already belonging to other compatible projects, but to naturally already possess an NFT avatar. Only in this way was it possible to obtain the pass to personalize your avatar with two looks created by Alessandro Michele inspired by the recent Aria and Love Parade collections.

One of the most important brands of the Kering group is therefore preparing for the birth and growth of a real community, which, as it was for social media, will contribute to the achievement of a certain notoriety for Gucci also in the fashion metaverse, confirming its dexterity and genius in expressing himself in a marketing language capable of speaking to an ever wider audience.