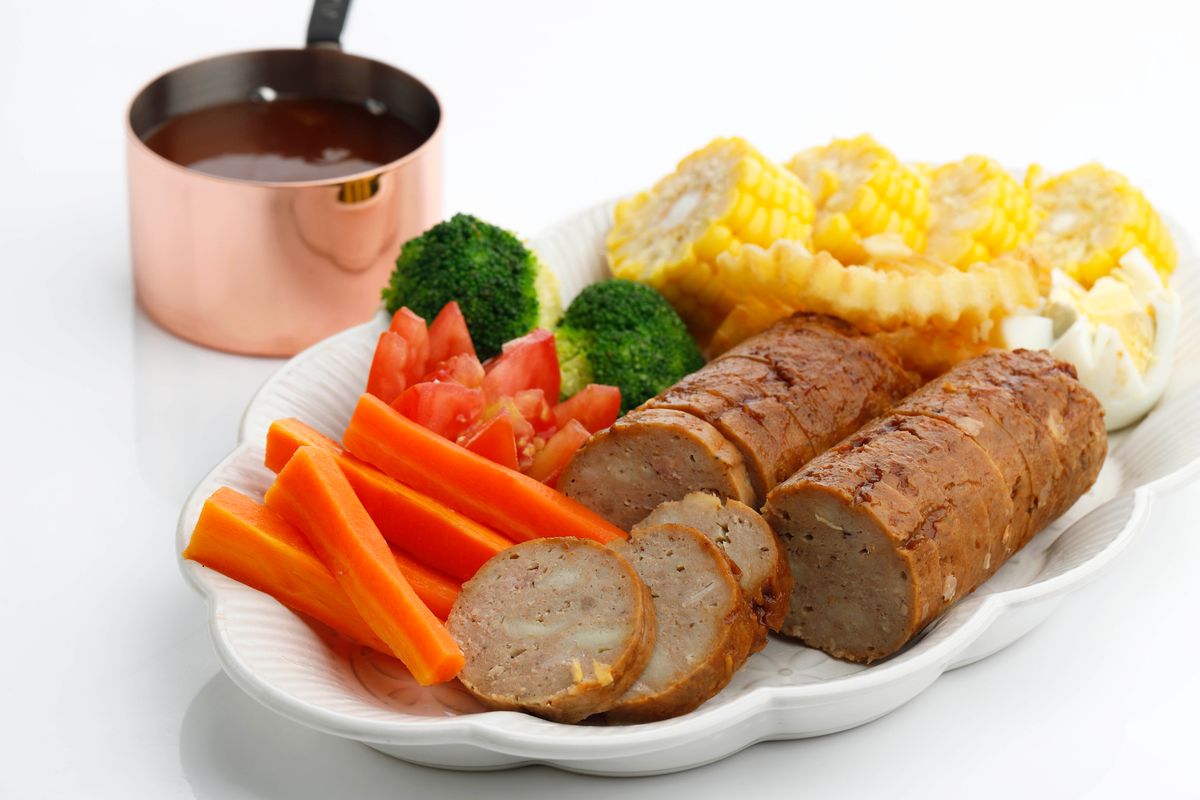 Let's find out how to prepare Bolognese Chicken Galantine, a white meat-based sausage that is easy to prepare at home.

Galantine is a second traditional dish of Emilian cuisine but also present in Umbria and Tuscany , usually prepared on the occasion of Christmas. In all likelihood, its name derives from jelly , since this roll of white meat was cooked in broth, then served with gelled. The traditional Bolognese recipe involves the use of chicken to which other cuts of meat are added including cured tongue, minced pork and veal.

But that's not all: pistachios, cream and eggs further enrich this sausage typical of the Bolognese tradition, quite simple to prepare at home. However, you will have to pay attention to some steps so that once cooked it retains its shape and lends itself to being served cut into slices.

How to prepare the galantine recipe

If you want to experiment with other Bolognese recipes, we recommend that you also try the classic Bolognese tagliatelle , ideal as a first course for a themed menu.

Galantine can be stored in the refrigerator in a airtight container for 3-4 days . The more it rests, the easier it will be to serve it sliced.