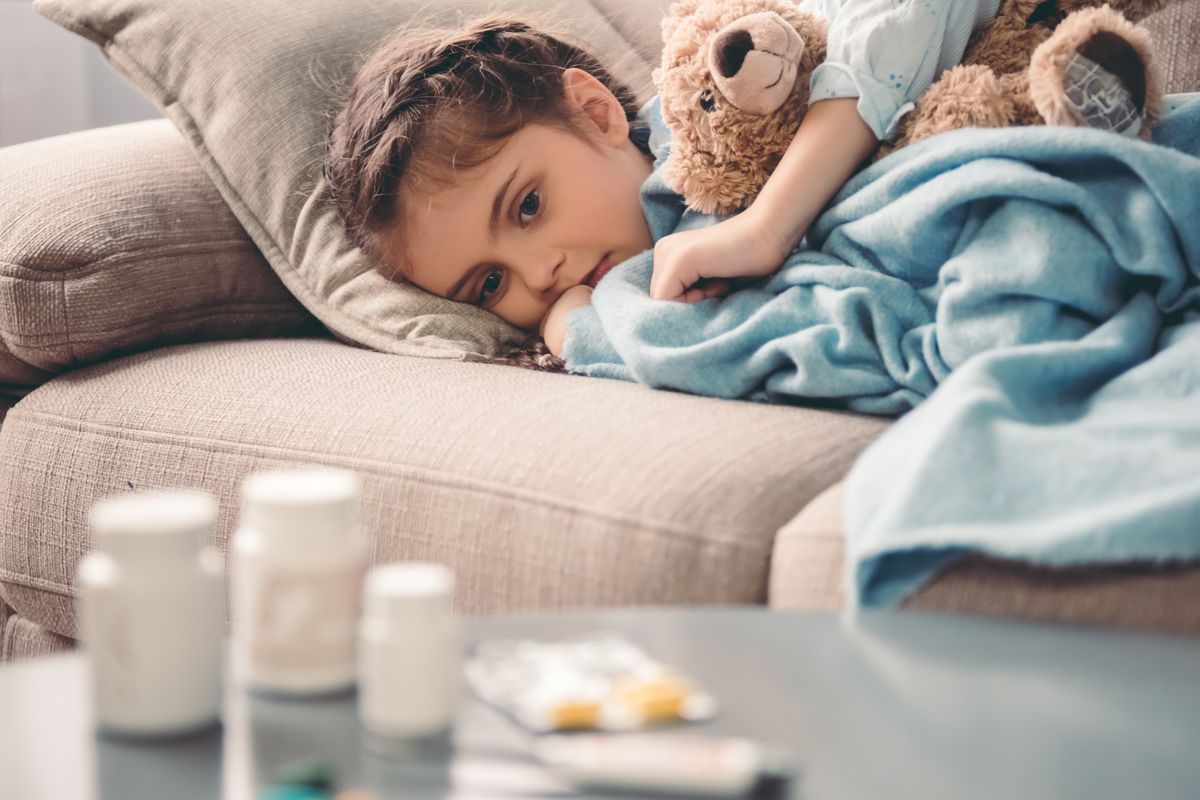 Measles: symptoms, remedies and vaccination to prevent contagion from the virus which mainly affects children.

Like mumps, chickenpox or rubella, measles is a childhood disease , as it usually affects children aged 1 to 3 years. It is a disease caused by a particularly contagious virus, and it can be very serious. The death rate from measles is 1 in 1000 . Even in developed countries, where measles is rare, it causes around thirty deaths every year. Fortunately, there is a vaccine that manages to prevent, in most cases, the development of the infection in children.

Measles is a virus that can cause a rash, fever, and other symptoms. It can only be contracted by humans and through contact with other infected people. Widespread throughout the world, it is a disease that causes theoretically definitive immunization. In other words, once you get infected, it is almost impossible that you can retreat for the rest of your life.

Still widespread in much of the world, it has become less common thanks to booster vaccination , now available almost everywhere.

There are several symptoms of measles, which can be easily recognized especially for the development of a rash similar to that of scarlet fever. The development of the disease can last approximately 10 to 20 days. The first signs are usually a cold , typical flu symptoms (congested nose, cough, red eyes) and a fever that rises day by day. Only later does the rash develop, which has a limited duration of about a week, then disappears without the need for any remedy.

Measles is prevented with the vaccine

There are no specific treatments to cure or treat a measles infection. The most common solution to prevent any kind of problem is the administration of the vaccine , which falls into the category of live attenuated vaccines. The first dose can be administered before the twenty-fourth month of life, generally from the twelfth to the fifteenth, with a booster around 5-6 years or later, around 11-12.

The symptomatic picture of the two diseases is not comparable, and has in common above all the appearance of a revealing rash, even if different. Chickenpox begins with red papules that turn into itchy blisters scattered throughout the body. These blisters eventually break and drain, and then heal permanently.
The rash of measles, on the other hand, occurs through the presence of flat red spots , which can sometimes be raised, but which do not contain any liquid inside them.

In short, even visually it is difficult to confuse the two diseases. Beyond all, however, it remains important to vaccinate against each of them to avoid any type of problem. With childhood diseases it is always good not to joke and never let your guard down.