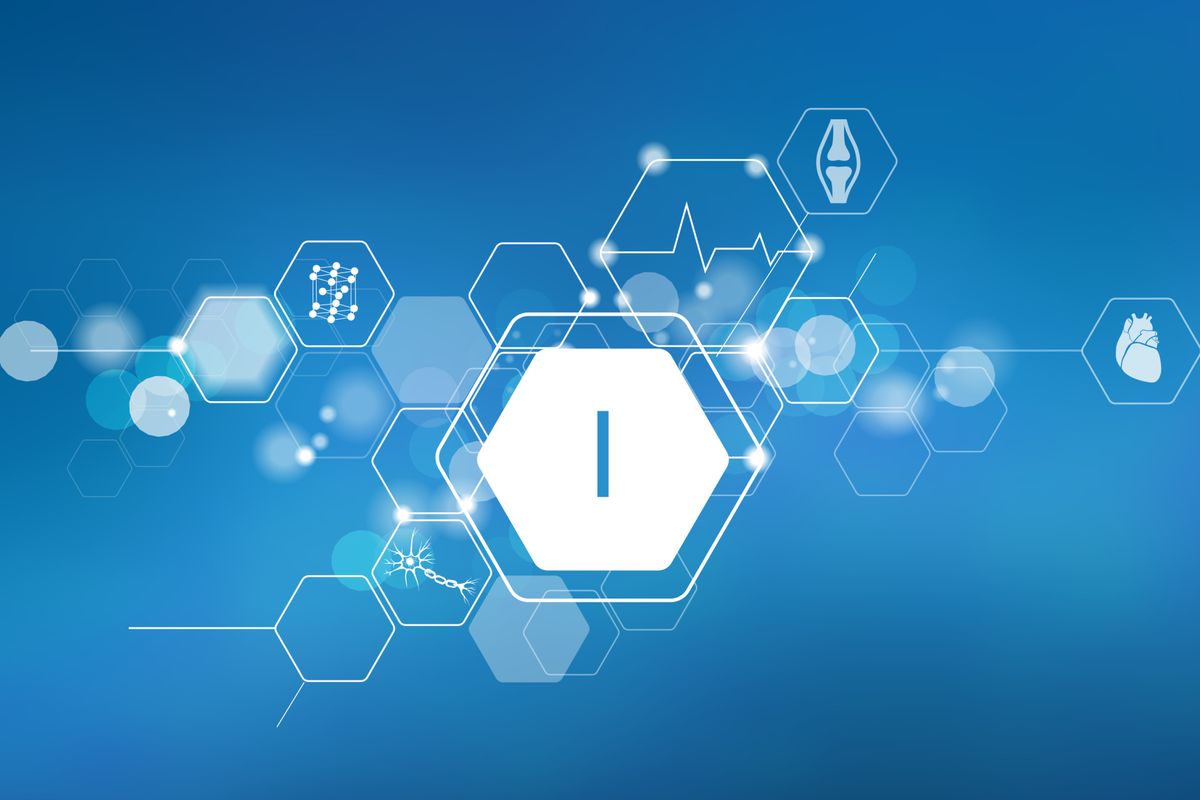 Iodine: what it is for and how it works against radiation. All there is to know on the subject, much debated for Russia’s nuclear threat.

We often hear about the importance of iodine and what it is used for, without actually knowing all its properties. This element that is found in traces in our organism is essential for good health and in particular for that of the thyroid gland. In fact, it contributes to the basal metabolism, to that of the main macro nutrients, to the management of body temperature and to the correct development of the nervous system. So let’s find out where to find it and what function it has regarding radiation .

Iodine: where it is found

Present in various foods, idium for thyroid, it can also be taken through iodized salt.

Among the foods that contain the most are crustaceans, cow’s milk, eggs, cereals, lake and river fish, meat, legumes and, albeit to a minimum, vegetables and fruit. The latter in particular has more of it in bananas. While a good amount can also be found in dried fruit.

Obviously it is very important to learn how to consume the right daily amount of iodine, integrating it properly in case of important deficiencies. That said, iodine can also be taken as a supplement . In fact, there are some anti-radiation iodine pills that are very useful in case of emissions considered dangerous to health.

Anti-radiation iodine: how it works

In addition to all the effects just mentioned, iodine is also useful in case of radiation.
In the past, for example, it was used after the Chernobyl accident to prevent the accumulation of radioactive iodine in the thyroid . Which can lead to the formation of tumors.

Nonetheless, taking iodine pills for no reason can have important side effects, especially for the possible development of autoimmune diseases. It is therefore very important to avoid doing it yourself and to remember that in case of radiation, the pills should be taken as needed and not preventively and well in advance.
As a rule, in fact, it is recommended only in the event of a real emergency and to be taken shortly before or in the hours immediately following the emission of potentially dangerous radiation. Acting early and in an uncontrolled way can be toxic and dangerous for people who already suffer from thyroid disorders.