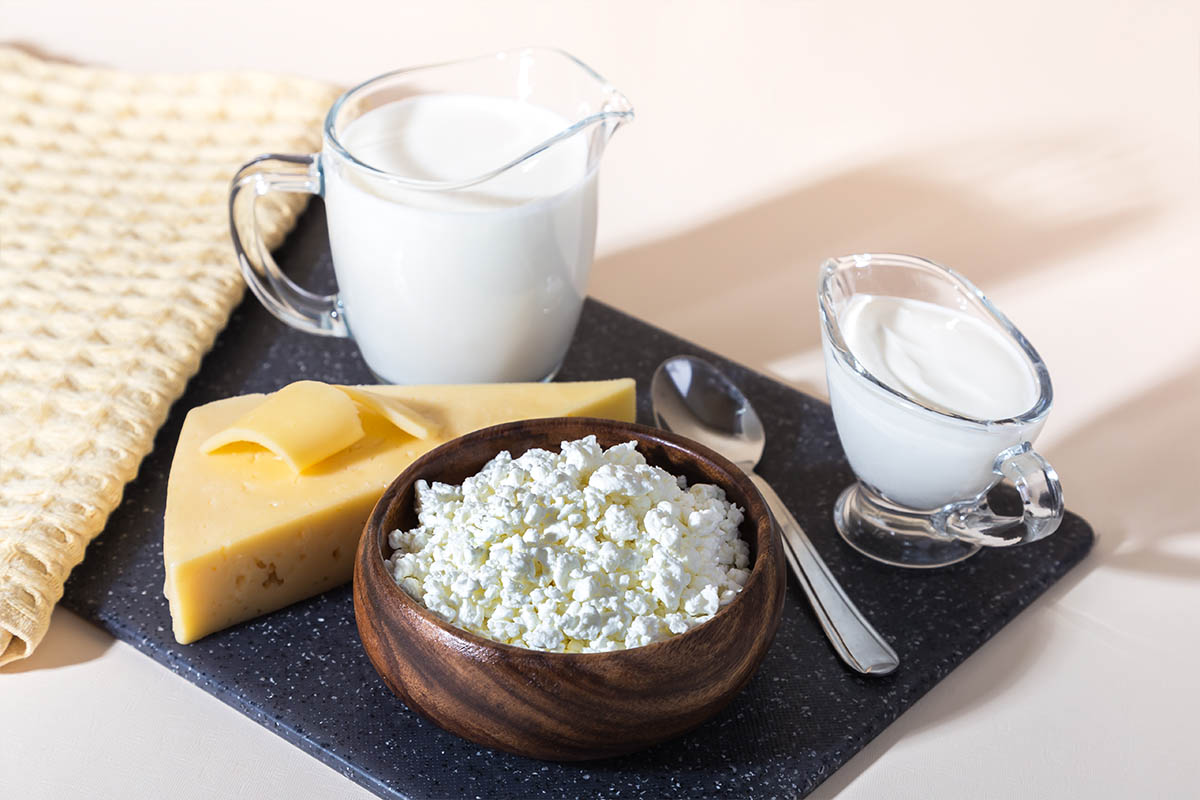 We hear more and more that casein is bad for you. But it’s true? Let’s find out the truth about it.

Many people claim that casein is bad for you. But how much truth is there in this statement? The first thing to know is that casein is a protein found essentially in dairy products. It is also important to recognize that there are different types of casein, which can be classified differently according to their composition. So here’s what you need to know about casein and its effects.

Casein: what it is, where it is found and what properties it has on the body

A bit like soy already happens, the opinions of the scientific community regarding casein are really different and often in contrast with each other.

The usually best-known opinion is that casein is harmful to health. A thought that comes from the famous book The China Study which postulated negative effects including carcinogenic ones. A thought that a large part of the scientific community has rejected, indicating some inconsistencies and bringing forward examples for which casein would even be able to prevent some forms of cancer. What does casein do, then?

First of all, it is important to remember that, being a protein, it is able to stimulate muscle growth. This is why it is also often used in the form of a supplement by athletes. Like any food, according to many doctors and nutritionists, it is enough to consume it without excess to avoid the risk of encountering casein proteins that are bad for you.

Which cheese does not contain casein?

As we have already seen, casein is in all dairy products as it is found in cow’s milk . However, there is a cheese which, being made from its whey, does not contain any and it is ricotta .
To ensure that this is 100% true, however, it is very important to always check the labels and buy a ricotta that is produced exclusively from whey .

Otherwise, although the type of casein it is made from is considered less inflammatory by many, there will still be traces of this protein.