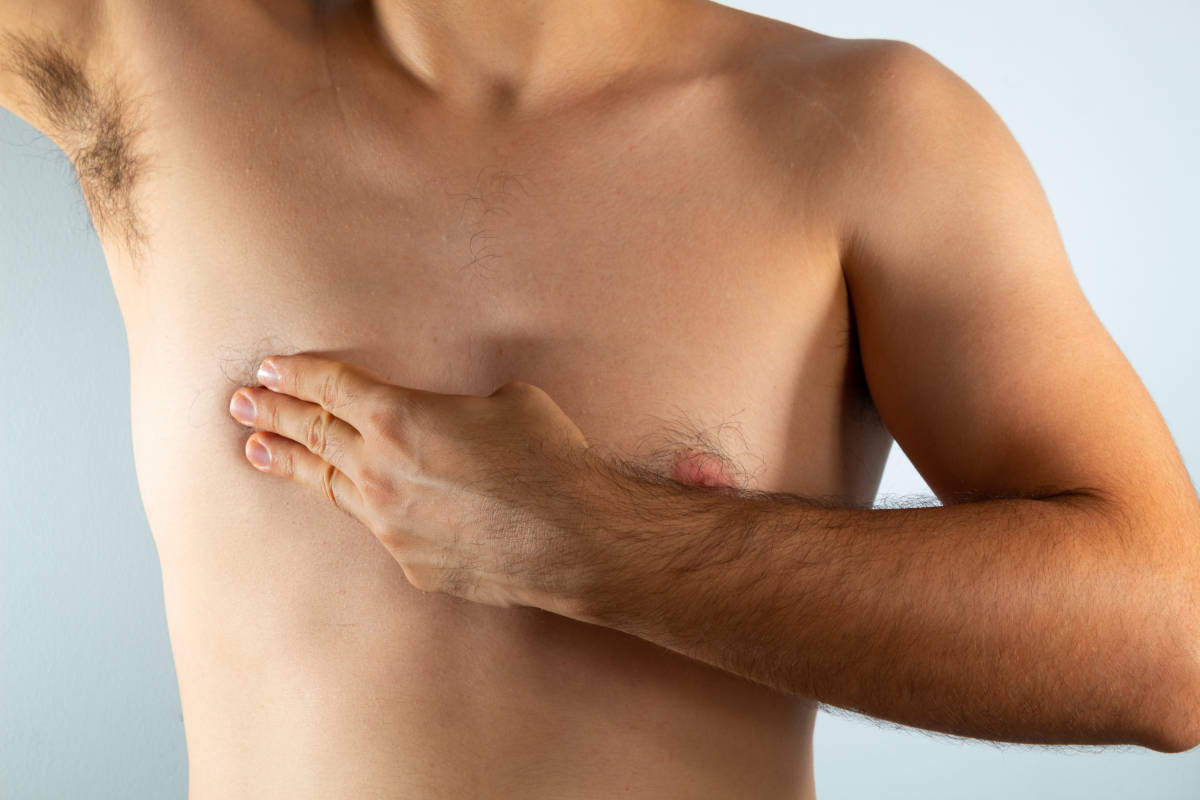 Male breast cancer is rarer than female but still exists. Let’s find out the symptoms and possible treatments.

Not everyone knows it but there is also male breast cancer. Men also have breast tissue . This, up to a certain age is the same for both sexes and its variation depends only on the level of hormones. It can therefore be said that breast cancer in men has the same origin as that of women, that is, from the ducts . However, this tends to occur with less incidence and usually after the age of 60.

Male breast cancer: symptoms that are important to recognize

The first thing to do when talking about this type of cancer is to learn to recognize its possible symptoms.

Among these, the most important are:

When you notice something strange in the breast, it is therefore important to contact your doctor in order to have a precise diagnosis and to be able to take action in this regard.

Going to the possible causes, even for humans one of these is possible heredity.
To this are added obesity and radiation.
To ascertain its presence, the doctor, after a first visit, can decide whether to continue with other tests such as ultrasound, mammography or biopsy.
As far as male breast cancer is concerned, it is cured with the same case history as that of female. However, it is very important to take it in time.

As for treatments, we always talk about radiotherapy, surgery, mastectomy and the use of specific drugs.
When the tumor is in its early stage, anti-hormonal therapy can also be prescribed, which is useful for decreasing the size of the tumor. Then there are specific biological therapies which, being a still little known field, are still based on the results of those carried out on female breast cancer .

In any case, the most appropriate treatment will obviously be suggested by the doctor based on the patient’s clinical situation.