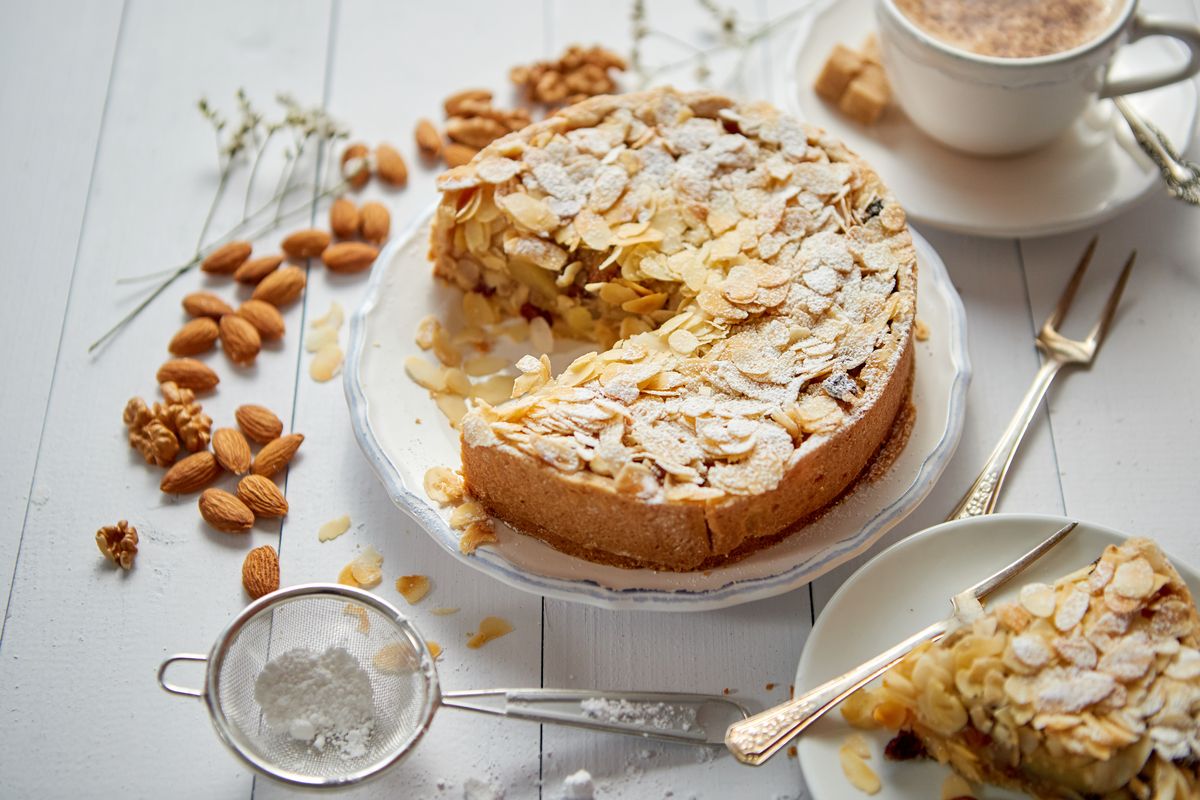 Mazzini’s cake is a historical dessert, the one preferred by the patriot of the Risorgimento. Let’s find out the recipe together through his words.

We could define Mazzini’s dessert as a puff pastry cake filled with a sugary egg and almond filling. We really recommend you to try this historic dish because it is good and refined beyond belief.

How to prepare the recipe for Mazzini’s cake

If you want to experiment with another pastry with puff pastry, here is our quick apple strudel : it’s really delicious even if a little less patriotic!

History of the Mazzini cake: words to the mother

These are his words sent in a letter to his mother: “Here is the recipe that I would like you to make and try, because I like it very much , I translate at best, because I don’t know about cooking things, what one of the naughty girls tells me French: Peel and finely pound three ounces of almonds, three ounces of sugar scrubbed first with a lemon, finely pounded . Take the juice of one lemon, then two egg yolks, mix all this and move, beat everything for a few minutes, then beat the two egg whites as much as you can: “en neige”, it says, like snow , hunt even these in the great mixture, return to move. Grease a “tourtier” , that is a cake text, with fresh butirro, cover the bottom of the tourtier with puff pastry, place the mixture in the text, on this layer of puff pastry, sprinkle with fine sugar and bake everything in the oven “ .

How could he be wrong?

Mazzini’s cake can be kept for 2-3 days out of the refrigerator under a cake bell. However, keep in mind that the puff pastry will tend to lose its crunchiness after a few hours. 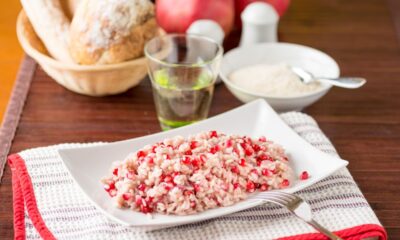 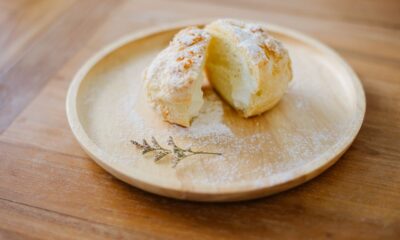 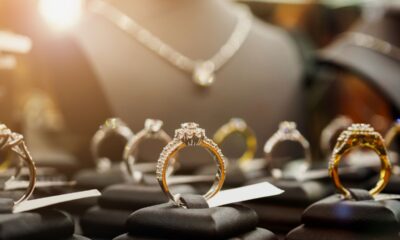 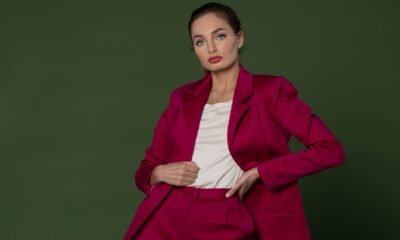