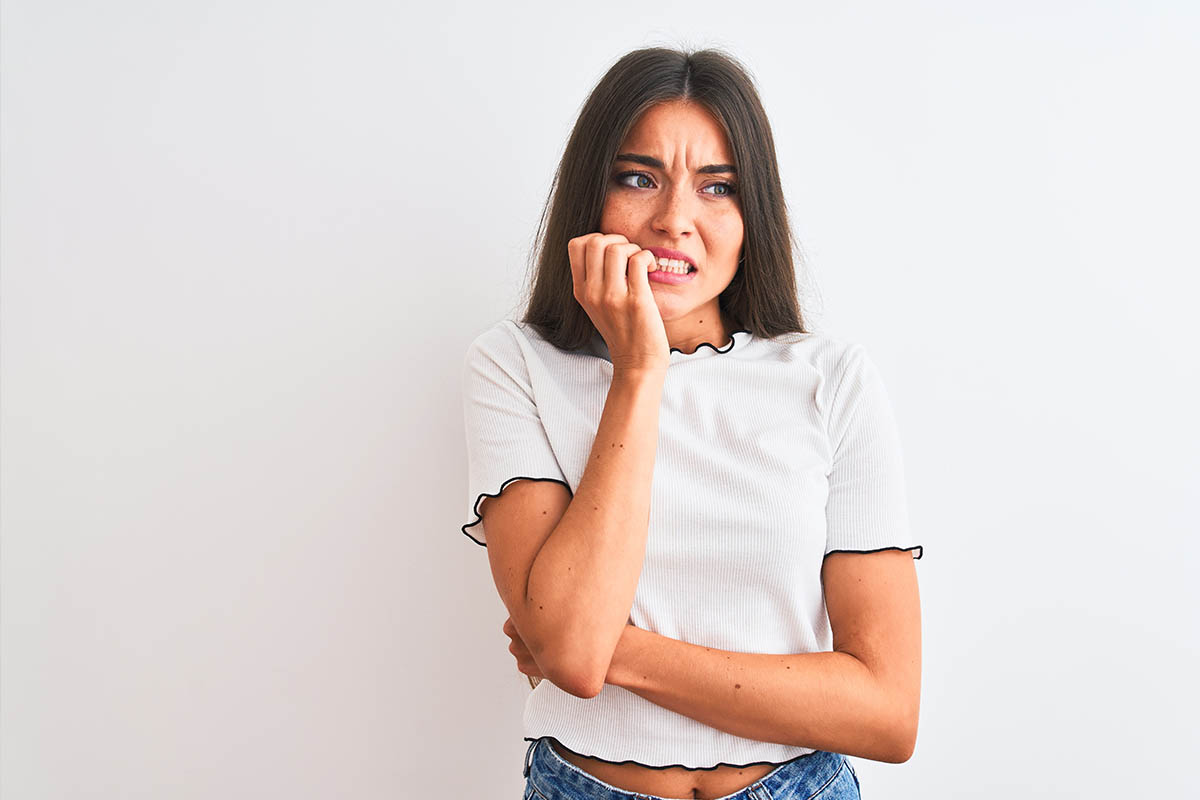 Nerve tics are involuntary muscle movements that occur anywhere in the body. Let’s find out what they depend on and how to cure them.

Suffering from nervous tics is not pleasant at all. The involuntary movements that often occur, especially if under stress, are in fact difficult to repress and sometimes become extremely repeated, so much so that in the case of severe tics the quality of life of those who suffer from it tends to be significantly affected. Learning to recognize them and to distinguish them is therefore of great help as it allows you to understand their type, thus leading to a possible cure.

Nervous tics: the most important causes

In these categories there are many types of tics among which we remember that of pulling your hair, biting your nails or saying bad words without a reason. Tourette’s syndrome can also lead to the onset of several tics which are usually a mix of facial and motor tics.

Going to the causes, it is estimated that, unless you suffer from a particular pathology such as the one mentioned above, the origin of the tics is precisely in the nervousness and in the accumulation of stress . Just think of the nervous tics in adults that tend to present themselves more in moments of high tension.

Generally, to get a diagnosis it is necessary to consult a doctor who specializes in this type of problem. However, there are no specific tests other than pure observation.
In general, it can be said that nervous tics are those that cannot be controlled or suppressed. While this can happen in some cases of mild tics, in most situations it is short brackets after which the tics come back.

Nervous tics: how to cure them

For nervous tics, remedies are usually chosen by the doctor based on the severity of the situation and the stress levels of the sufferer.

Regarding how to treat nervous tics, these can be reduced through psychotherapy sessions designed to help express stress in another way. In severe cases, however, it may be necessary to resort to the use of some antipsychotic drugs.