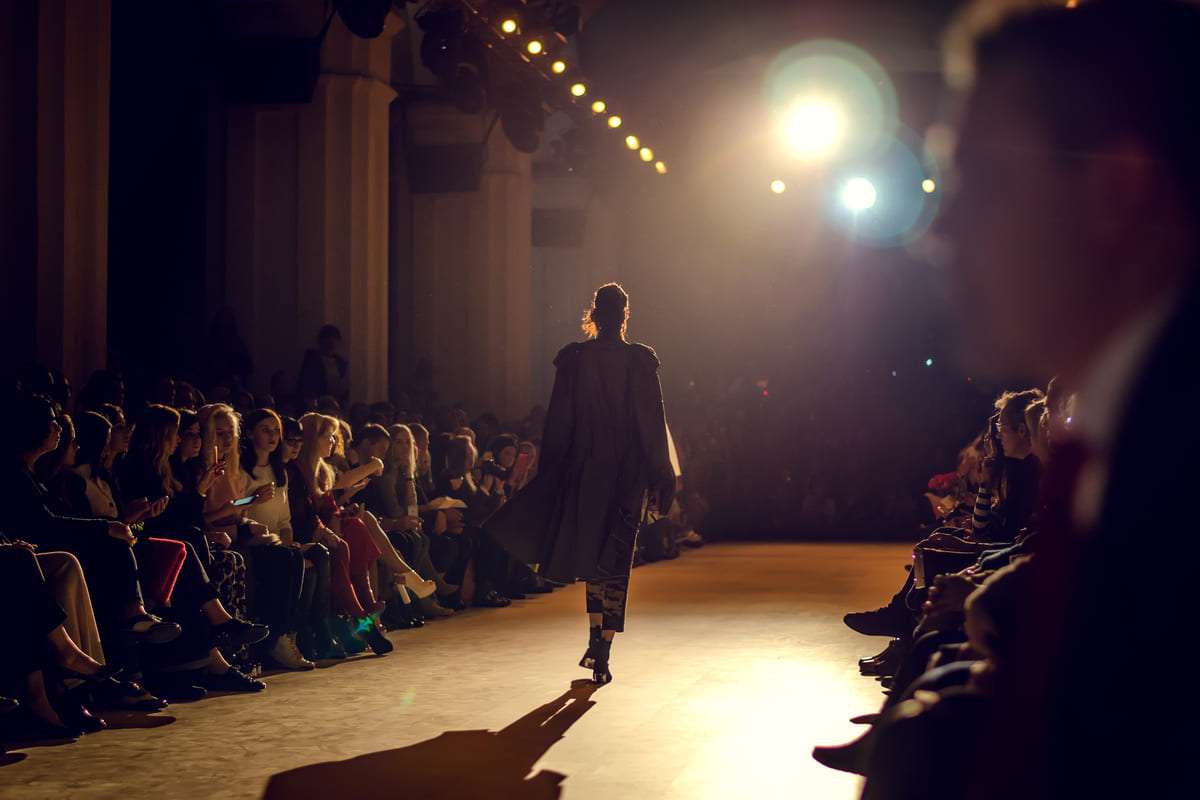 Creative director of the Balmain fashion house, Olivier Rousteing is considered a true fashion prodigy: the documentary Wonder Boy was dedicated to him.

Of French descent, Olivier Rousteing lived a happy childhood thanks to his adoptive parents . Still looking for his biological relatives, the young designer has studied hard to establish himself in the fashion world. Since 2011 he has been the creative director of the Balmain fashion house but, at the beginning, his young age and the color of his skin led him to attract the looks and eyes of fashion experts, too skeptical of him.

The biography of Olivier Rousteing

Born in Bordeaux on 13 September 1985 under the sign of Virgo, the French designer was adopted by an optician and a seaport manager.

As an adult, he went in search of his biological parents and discovered that he was born to a woman of Somali origin and an Ethiopian man.

Under the guidance of his adoptive parents, Olivier Rousteing initially enrolled in the faculty of law, only to abandon this type of studies to devote himself to those closest to his talent.

Thus, after moving to Paris, he enrolled in ESMOD – Ecole Supérieure des Arts et Techniques de la Mode – he completed his studies and obtained an internship for the Italian fashion house, Roberto Cavalli .

The career of Olivier Rousteing

Joined as an intern by Roberto Cavalli in 2003, Olivier Rousteing demonstrates his talent by becoming first assistant and then creative director of the women's collection.

The experience for the Italian label lasts five years, then for the French designer comes the meeting that changes his life : the one with Balmain.

From 2009 he began to work closely with the creative director of the French fashion house, Christophe Decarnin, and in 2011 he replaced him in his role.

At just 25 years old, from semi-unknown, Olivier Rousteing becomes the art director of one of the most important brands in fashion, attracting the eyes of the “elderly” of the world.

The designer's talent, however, is indisputable and in a very short time he introduces novelties in Balmain that lead the company to significantly increase its turnover , thus opening the first store in London and Soho, in New York.

The name of Olivier Rousteing, therefore, becomes one of the best known worldwide thanks also to the friendship with stars of the caliber of Kim Kardashian, Jennifer Lopez, Rihanna, Björk, Beyoncé, Justin Bieber, Nicki Minaj and Chris Brown, who fly his Instagram profile reaching millions of followers.

The private life of Olivier Rousteing

Very reserved also on the earnings he collects thanks to the work of fashion designer, the French designer has made headlines due to an accident in which he was involved .

For some time, in fact, he decided not to show himself, only to reveal that he survived a fire that broke out in his home.

Olivier Rousteing suffered several burns on his body and decided, once he was healed, to show himself as he was on leaving the hospital: full of scars and almost completely bandaged from the damage from the fire.

"[…] While recovering, I worked day and night to forget and create all my collections, trying to make the world dream and at the same time hiding the scars with masks, turtlenecks, long sleeves and even rings in profusion on all my fingers for interviews or photo shoots – he wrote on Instagram -. And I really understand that the power of social media is to only reveal what you want to show! A bit like allowing us to create our own special narrative that avoids what we don't want to see or show […] ”.

A year later, the designer recovered from the accident and transferred this experience to the Balmain Spring / Summer 2022 collection.

– One of his mottos is: "Fashion is revolution, not evolution"