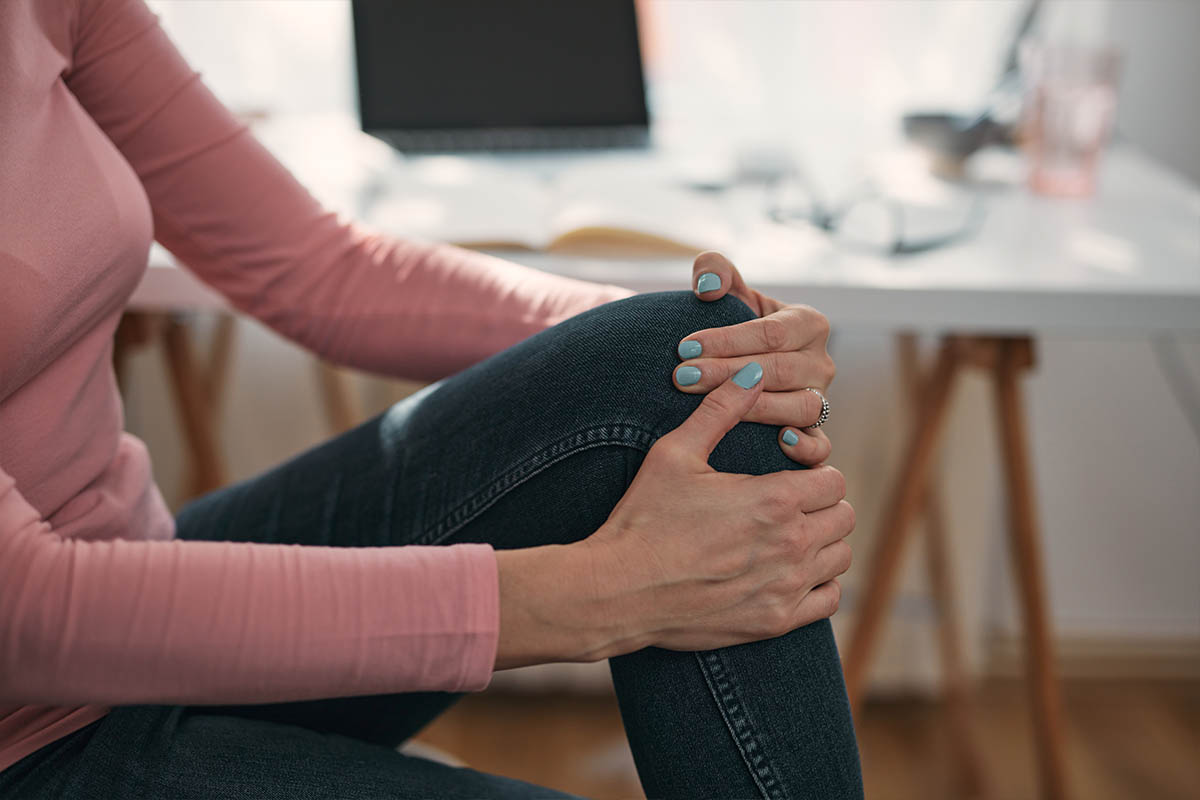 Popliteal tendonitis is one of the lesser known forms of inflammation that affects the lateral aspect of the femur. Here’s what you need to know.

When we talk about popliteal tendonitis we mean one of the many inflammations that can affect the knee and which, among other things, is among the least known. The affected area is that of the lateral epicondium of the femur which is also responsible for the rotation of the tibia with respect to the latter. It is therefore a less common problem than others but it is still important to learn to recognize.

At the base of the inflammation of the popliteal there are very different causes.

Among these the most common are:

Going to what concerns the popliteal tendonitis and the symptoms, the most common is undoubtedly the pain that is felt both in the phase of fatigue and of rest, a situation in which it tends to hurt even more.
In this case, the first thing to do is to prolong the rest times, avoiding more strain on the part that once inflamed needs time to return to normal.

Generally for popliteal tendonitis, the course lasts from a few days to more time. Factor that depends on the extent of the problem and the lifestyle of those who suffer from it.

How to disinfect the hamstrings

For popliteal tendonitis, the most common remedies are, as already mentioned, rest and total abstention from physical activity. Once the first moments have elapsed, you can begin to carry out weight-bearing exercises that are progressive and that help regain knee mobility.

To these you can then add stretching and other activities suggested by the physiotherapist. Among the many also includes the use of specific insoles and knee pads able to protect the suffering area.
For popliteal tendonitis, the treatment is therefore quite simple as long as you respect the doctor’s instructions and show yourself at the first hints of pain . Worsening the situation, in fact, would lead to greater difficulty in healing.