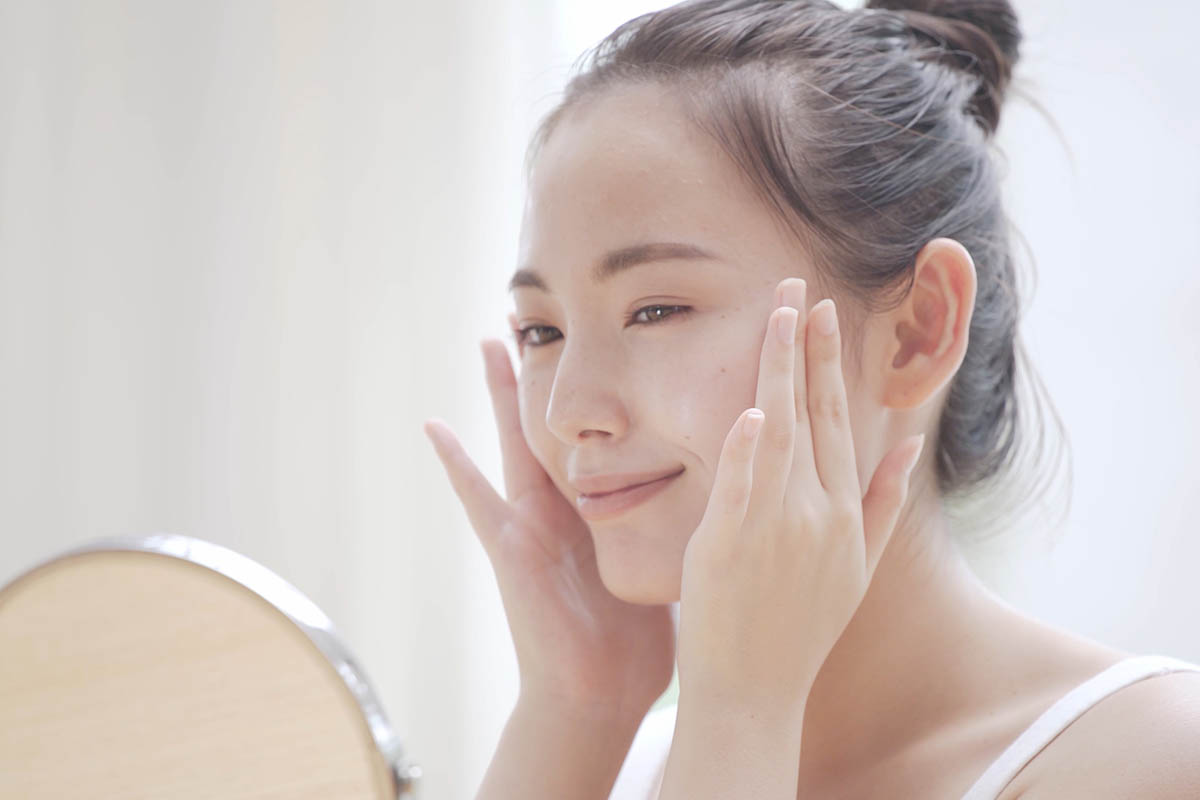 Psychodermatology is a new discipline that encompasses dermatology and psychology. Let’s find out what it is exactly and how it works.

Talking about psychodermatology means entering the new frontier of skin care.
It is in fact an in- depth study of dermatology that has its foundations in a connection between mind and skin.
Although little known, it has been present in Italy for almost 20 years, or since Professor Roberto Bassi organized the first training courses on the union between psyche and skin.

Psychodermatology as a treatment for skin disorders

The skin is one of the points in the body where emotions are expressed.

When you get excited you turn red, if you are stressed you get stress hives and when you have an important commitment that generates anxiety , pimples can appear.
All aspects that put together give a clear idea of ​​the connection between psyche and skin. Connection which is also what psychodermatology focuses on.

In fact, this discipline aims not to limit itself to treating the symptoms but to investigate the possible psychological implications that triggered them.
A way to heal the skin with psychology, guiding the patient towards the resolution of conflicts that sometimes, in a way that is difficult to see (in the eyes of an inexperienced person) can cause others of an aesthetic type.

According to this discipline, beautiful skin is linked to mood. And the treatment is also based on this principle, which obviously varies from person to person.
According to the problem presented, in fact, a patient may need more treatment or psychological support. And this is obviously only seen during the visit.
The drug treatment to cure the skin problem (and which can be both aimed at the skin and the psyche) is therefore combined with cognitive-behavioral therapy, narrative therapy and even group therapy.

This is a decidedly innovative approach but for many people it is also the only way to definitively solve problems that, otherwise, with the only drug treatment, would end up coming back even more times.