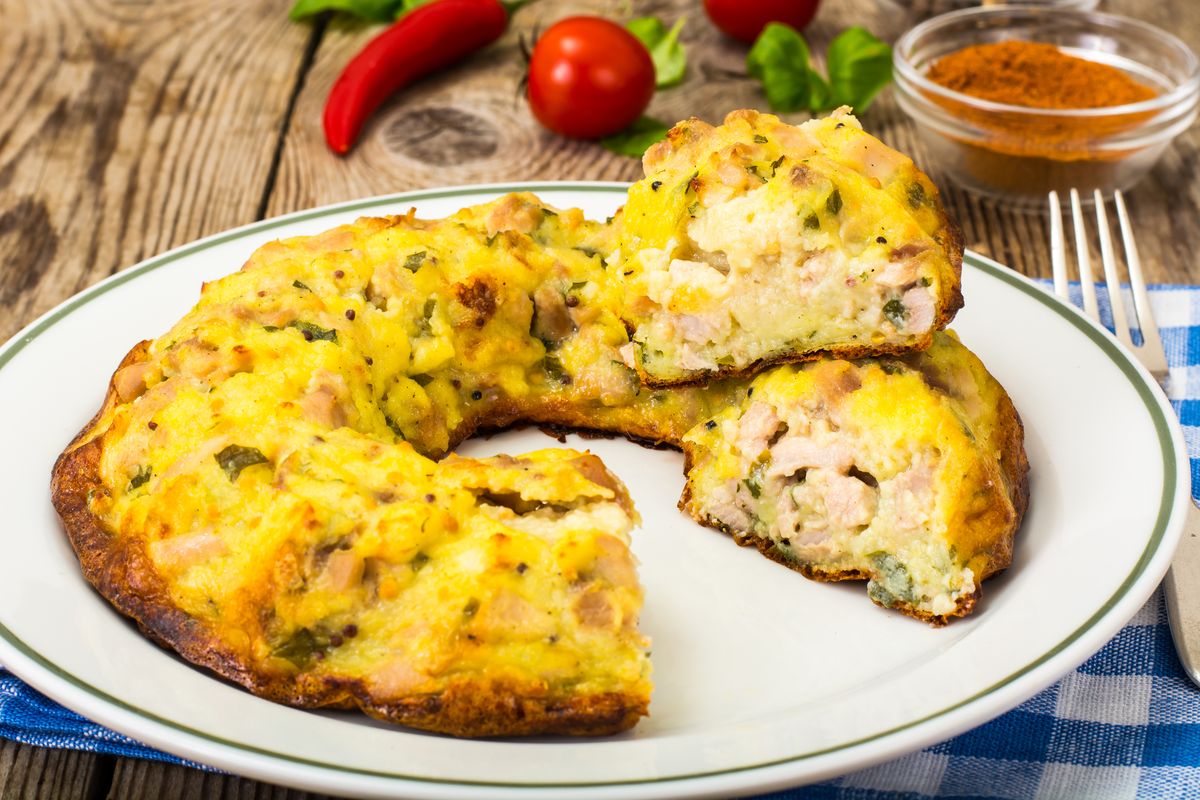 Simple to prepare but also to customize, the salted zucchini and ham donut is really soft and full of flavor.

There are not only the classic savory pies of puff pastry or brisée, there are also soft and rich ones like our salted donut with zucchini and ham. Its preparation is comparable to that of a classic soft cake because it is sufficient to mix all the ingredients and then pour them into the mold, the result is really something you do not expect.

Excellent to serve as an appetizer, instead of bread or simply to be enjoyed during trips out of town , this soft salty donut really lends itself to many variations. We offer it in its simplest version but at the end of the recipe you will find out how to customize it according to your tastes and the ingredients you have available.

How to prepare the salty donut recipe with zucchini and ham

Savory donut with zucchini and ham: the variants

As mentioned at the beginning, it is really easy to make other delicious appetizers by only partially modifying the basic recipe. For example, if you want to try the salted donut with zucchini and pesto, remove 50 g of oil and add 50 g of pesto (which contains a lot of oil) and proceed as per recipe. In this case, however, our advice is not to add the ham but rather some diced stretched curd cheese .

The same goes for the savory zucchini donut with ham and cheese: just add 100 g of diced cheese of your choice to the dough to get an even tastier rustic. For an empty fridge recipe instead, go ahead for the salty donut with courgettes and cold cuts prepared using 150 g of cold cuts that you have available and must consume. Those already sliced ​​are also great!

By the way, in case of intolerances we recommend you also try our gluten-free salted donut , very easy to customize!

This savory rustic can be kept under a cake bell for 2-3 days .