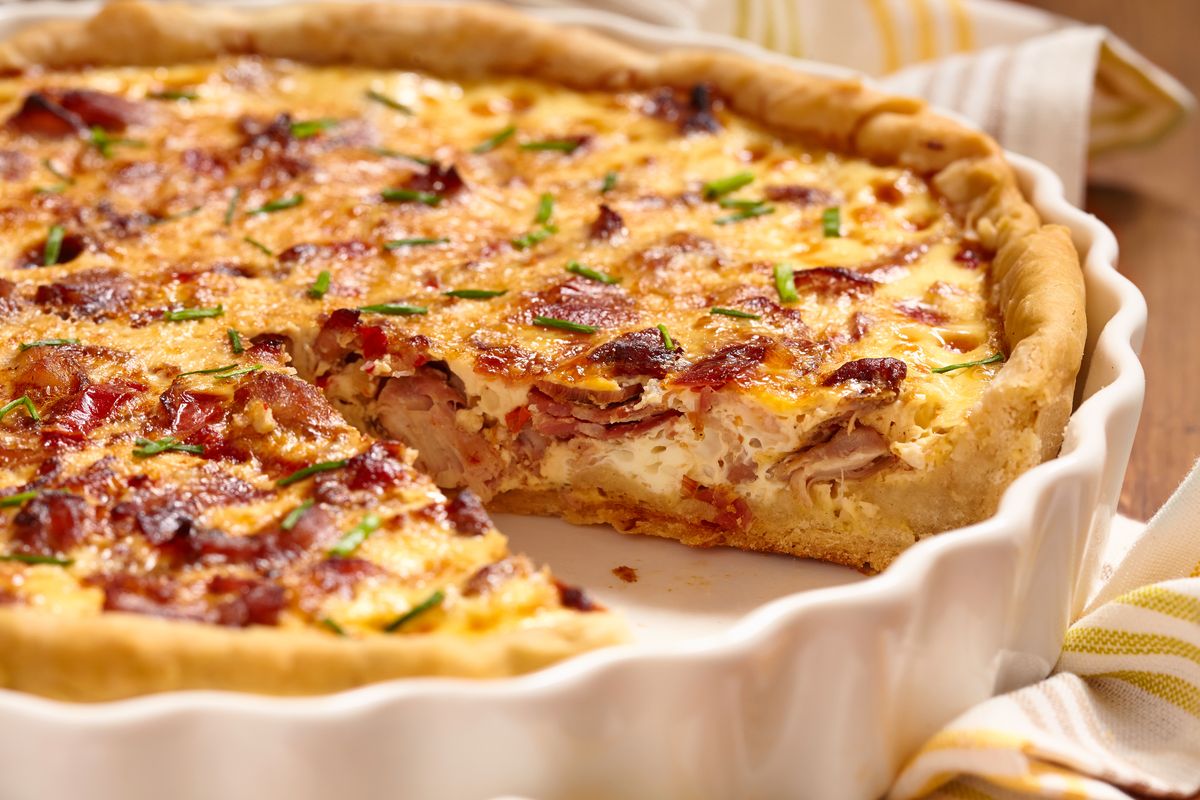 Looking for an appetizer with a tasty and creamy filling that satisfies everyone? Here is the radicchio and speck savory pie!

Preparation of the recipe for the radicchio and speck savory pie

Fanciful variations of the radicchio and speck savory pie: with scamorza cheese, walnuts and other ideas

This quick and easy cake is a very versatile dish that lends itself to several variations.

– If you want to get a stringy quiche, you can choose to prepare the radicchio, speck and scamorza version. To prepare it, beat the eggs and add a couple of tablespoons of milk . Add salt and pepper and then add the radicchio cut into strips, the smoked cheese into slices or cubes and the speck into strips. The process of spreading the mixture and cooking is the same as the variant without smoked cheese.

– To make a tasty rustic with raddichio and speck you simply have to close the roll of shortcrust pastry in a different way. Instead of using a cake pan, place the roll of dough on a baking sheet. Cut the sides creating parallel and regular sized fringes. Leave the space in the center to insert the filling . Once this part is covered with the mixture, close the rustic by bringing the various fringes towards the center, forming a sort of intertwining. Make small holes with a fork, with a brush sprinkle the surface with oil. The cooking times remain unchanged.

– The savory pie with radicchio, speck and walnuts is very tasty and gives an even more intense flavor. Compared to the previous steps, you simply have to add some coarsely chopped walnuts to the mixture of radicchio, speck, ricotta and eggs.

– If you don’t like eggs or are intolerant, you can prepare the cake simply by making the mixture with radicchio, speck and ricotta. In this case, however, soften everything by adding a larger amount of milk , until you reach the desired consistency.

The jump cake can be stored in the refrigerator, in an airtight container, for up to 2 days. 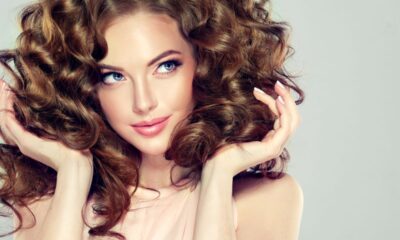 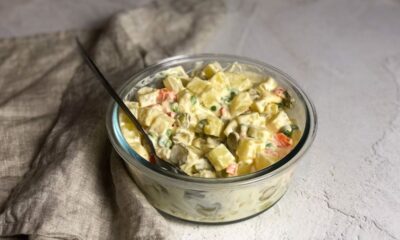