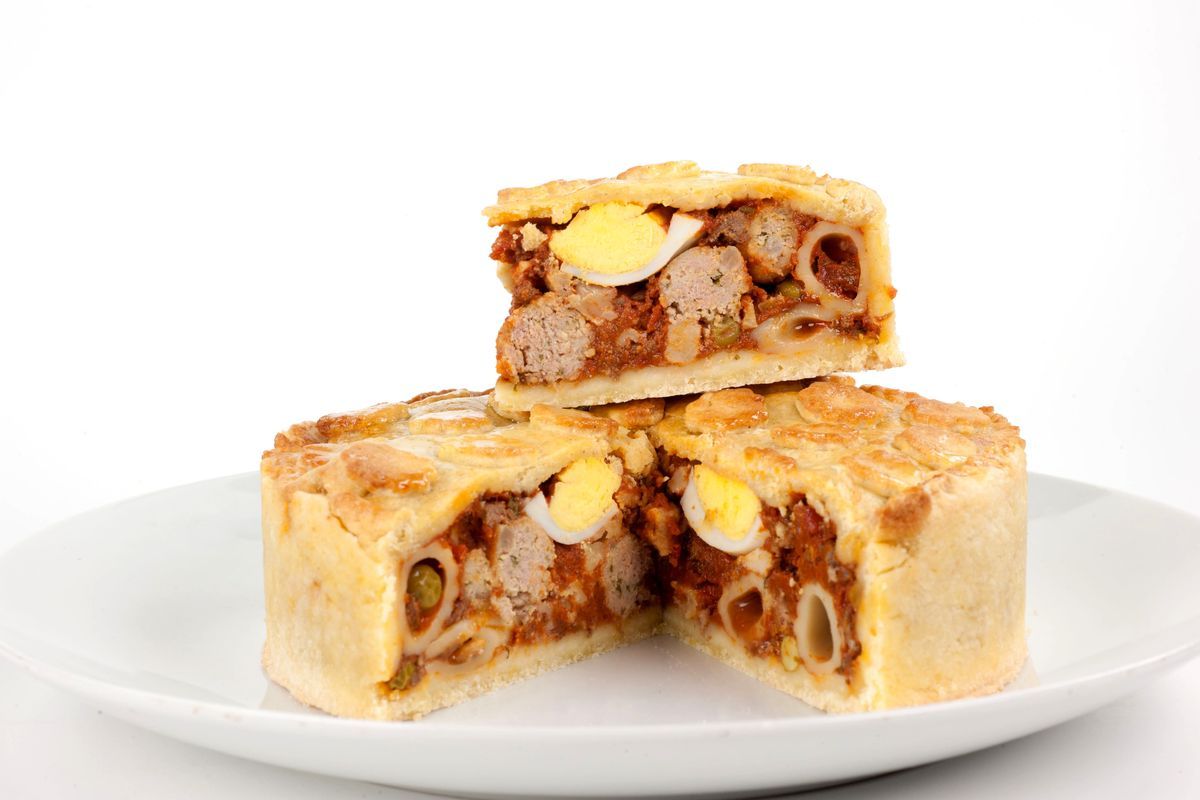 The Big Night timbale is a dish full of Italian flavors inspired by the most famous scene of the film to which it was dedicated.

The Big Night timbale is a hymn to Italian cuisine from the 1950s inspired by the famous film. During the most famous scene, the two Italian brothers land in the United States to relaunch their restaurant: it is here that they begin to prepare their timbale of pasta for the guests who await the arrival of Louis Prima.

But what is this dish really? The timbale, which goes from Sicily to the Big Night movie, is a pie made up of a savory pie crust stuffed with cooked pasta, meatballs, hard-boiled eggs and cheeses. The ingredients will vary according to the availability of the products you have at home and, of course, according to tastes. In short, a true mix of simple and genuine flavors , those of our dear Italy. The ideal to be served during holidays and special occasions to remember how much beauty is found in the foods of our Earth!

Preparation of the recipe for the Big Night timbale

You can replace the provolone with mozzarella or with the cheeses you like best, and garganelli with celery rigati or penne. You can enrich the tomato sauce with 100 g of pancetta.

Big Night's timbale of pasta can be kept in the refrigerator for a couple of days .

You may also be interested in the recipe for Timballo alla Bonifacio VIII ! Military green passion: how to combine the most decisive of greens

Reassuring and decisive, military green is a trendy nuance again this winter: here's how it goes, even crazy! Bold, determined,... Purple potatoes must absolutely be included in the diet: here are the reasons

If you've never tried them, purple potatoes taste really great. Not only that, they also bring many benefits to the...