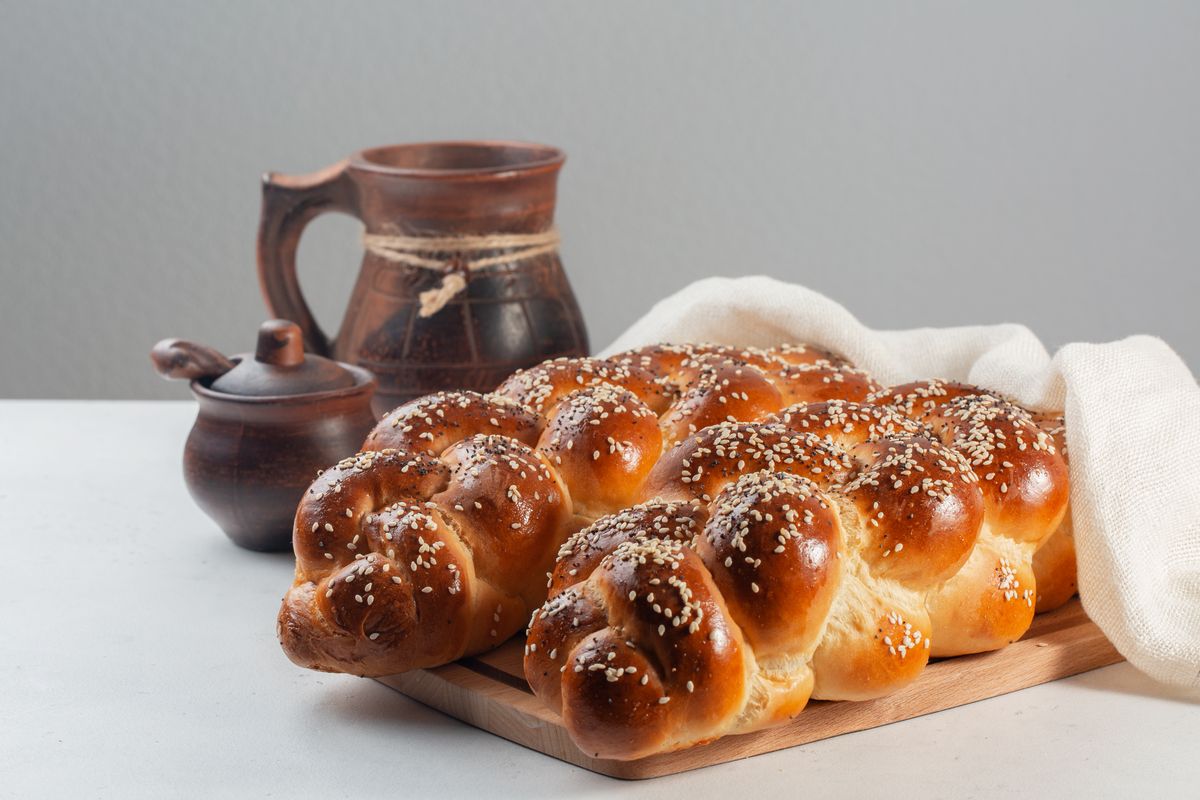 The challah is a soft Jewish braid-shaped brioche, excellent to be consumed in both savory and sweet versions!

Challah is a typical product of the Jewish religion , a soft bread with a twisted shape that can be easily prepared by hand. Excellent when paired with meat or vegetable main courses, or consumed in the sweeter version.

Similar to brioche bread, this bread is prepared to celebrate the Shabbat , or the holiday of rest that is celebrated from sunset on Friday until sunset on Saturday. During the prayer the challah is blessed with the wine and then usually accompanied by the meat . According to the Jewish tradition it is not possible to replace the oil of the original recipe with butter or yogurt, to avoid mixing the animal derivatives with the meat which is accompanied by the Jewish bread.

Preparation of the recipe of the Challah

Thanks to its neutral flavor, challah bread can be eaten not only as an accompaniment to meat or vegetables, but also as a breakfast and snack : fill it with fruit jams or hazelnut cream. To make a sweeter base, replace the sesame seeds with sugar grains or chocolate chips!

You can create your braid with 3 or even 5 flaps, if it is not too complex.

Keep for about 2 days in a food bag. You can freeze the challah after three hours of rising , then defrost it in the fridge and then at room temperature before cooking it.

Also try the recipe for brioche bread with almond flakes !

Are you looking for some quick biscuits? Try the nutellotti

All you need are 3 ingredients and less than 5 minutes to prepare nutellotti. And it takes even less to... 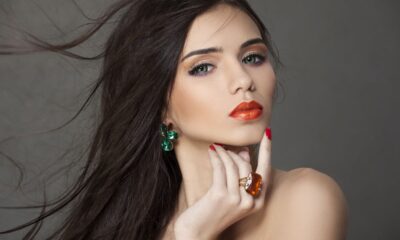 Pandora bijoux gift ideas 2022: charms and jewels to give and treat yourself

Among charms, rings to compose and necklaces, Pandora again this year suggests sparkling gifts for Christmas Jewels have always been...