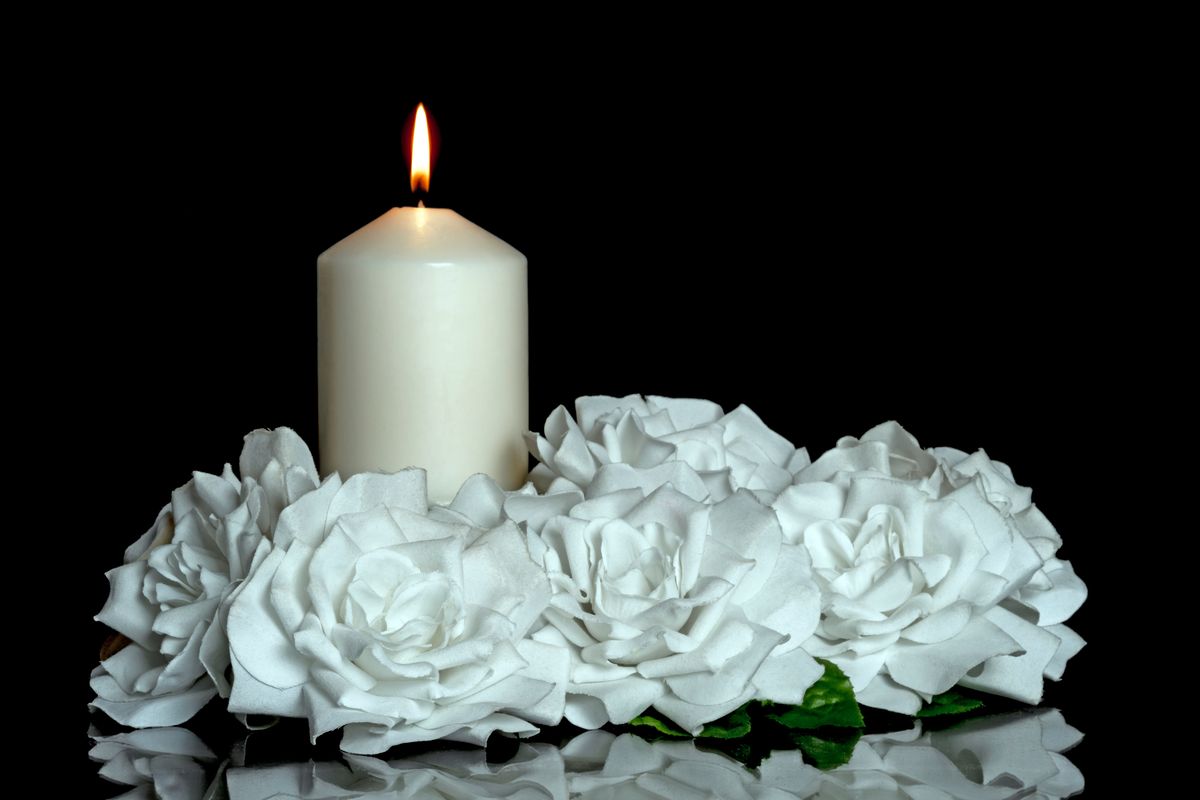 From punk debut to success in bridal fashion: all about Vivienne Westwood, designer of Carrie Bradshaw's famous white dress.

The fashion world says goodbye to Vivienne. “Vivienne continued to do the things she loved, until the very last moment, drawing, working on her art, writing her book and changing the world for the better. He led an extraordinary life. Its innovation and impact over the past 60 years has been immense and will continue into the future,” the post reads . The woman had never wanted to reveal the illness she had been suffering from for some time.

The diffusion of certain niche styles in the world of high fashion is due to well-defined designers, capable of looking beyond prejudices . In the case of punk, the credit goes to Vivienne Westwood, the eclectic designer famous for wedding dresses.

Vivienne Isabel Westwood was born on April 8, 1941 in Derbyshire, England. When the family moved to London, Vivienne tried goldsmithing but then became a primary school teacher . Let's get to know his story better (and that of his brand)!

Who is Vivienne Westwood?

At the age of five she already knew how to make a pair of shoes, and at twelve she was able to create a dress, but once she moved to London with her family, Vivienne Westwood began her career as a teacher .

At the same time, he sells handmade jewelry on Portobello Road. The meeting that will change his life will be the one with Malcolm McLaren , future manager of the Sex Pistols .

All this does not mean that the designer is not able to design elegantly. In fact, the Vivienne Westwood wedding dresses are very famous. Apparently it takes 3-4 months of fittings and consultations with his tailors to have a tailored suit.
To get an idea, you will surely remember the wedding dress worn by Carrie Bradshaw in the first Sex and the City film, before being dropped off by Mr. Big a few steps from the altar. In the film, it is the stylist herself who gives it to Carrie, transforming it into an iconic piece of fashion and cinema !

The private life of Vivienne Westwood

Her private life is inextricably linked to the history of her brand, starting with her first husband Derek Westwood, who gave her the last name by which we still know her today. They have been married for only 3 years (obviously, she designed her own dress for their wedding).

Then there was partner Malcolm McLaren, who believed 100% in his creations; their relationship lasted until 1983 and gave birth to Joseph Corré , second son of the designer. Curiously, he too followed in his mother's footsteps into fashion and founded the lingerie company Agent Provocateur in 1994.

In 1992 she married the young Andreas Kronthaler, who was her student while teaching fashion in Berlin. Together since then, she handed over the creative direction of the brand to him in 2016.

-She was made a Dame of the Order of the British Empire by Queen Elizabeth II.

-In February 2019 it is in cinemas with the film Vivienne Westwood, by Lorna Tucker. The documentary was roundly criticized by the designer's eldest son, Ben.

-He created a shirt in honor of Julian Assange , founder of WikiLeaks.

-He has always fought against incorrect environmental policies , for the rights of people and animals.