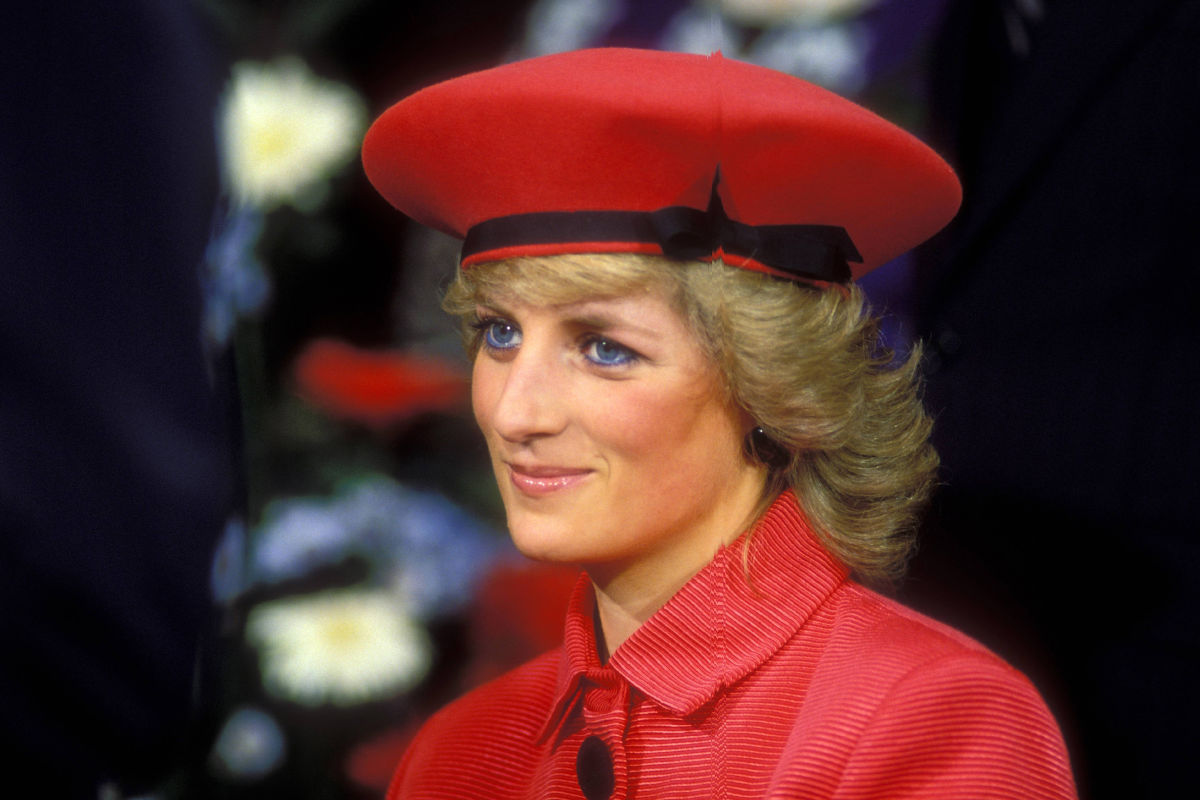 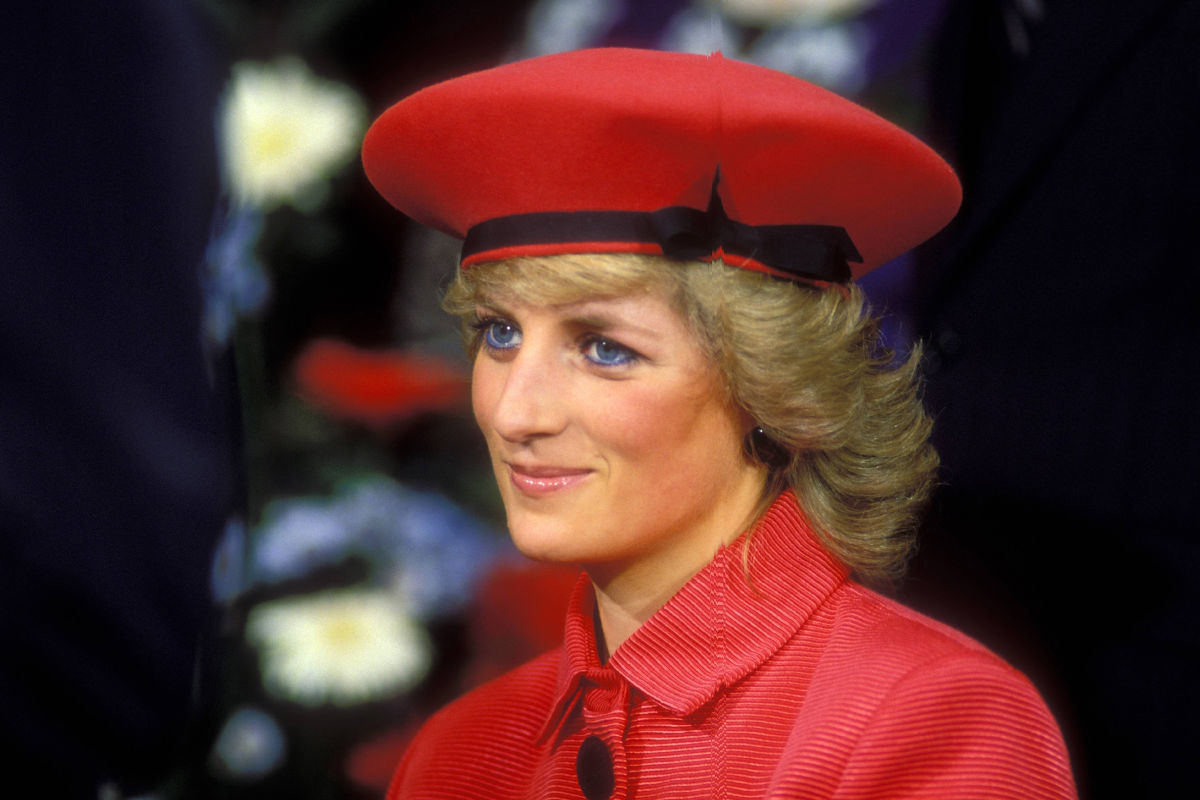 The expectation is growing for the fifth season of The Crown , which promises to be one of the most engaging of the saga: there are the 90s, important and decisive years for the English royals, but above all there is still Lady Diana, struggling with the hardest part of its royal history, which did not strongly mark the history of the English crown. His style, his example and his sensitivity in these dramatic years have written pages in the history of costume and fashion simply by wearing the right dress at the right time.

Judging by the trailer of the series that will be visible on Netflix from November 9, it is clear that the costume designer Amy Roberts has not underestimated this power of Lady D and indeed has made it emerge in this series in a clear and exciting way. In fact, from the trailer it is possible to identify some of the iconic dresses that have always identified the princess.

The Crown 5: in the trailer the preview of Lady D's clothes selected for the series

The Lady Diana of this fifth season of The Crown is the most fought, restless but at the same time determined to react. Romantic and dreamy at first and then disappointed but reactive later, the choice of looks that have significantly marked this moment and that Lady D has carefully chosen to tell this moment draw her evolution. In fact, in the first part of the trailer we still see those pastel, plain or checked suits that still mark a link with the crown and the attempt to keep her image anchored to that reality despite the ongoing storm.

The dress of the turning point, a fashion principle that from that moment will definitively change its look, more modern and less in search of the accessory or sophisticated complement, remains the revenge dress , which the preview of the trailer has already revealed. Worn after Carlo's betrayal became official news, that short black dress signed by Christina Stambolian created to highlight her tall and slender figure – as if to say I'm still here, beautiful, standing, confident – is a gesture of revenge that has gone down in history.

A recurring element that emerges in the trailer is the presence of less flashy and more casual clothes, of which the black blazer look, jeans and white shirt that can be glimpsed – who knows if it won't come back even more in fashion this autumn where the blazer is absolute must have – is undoubtedly the most iconic of Lady D's easy style. There is therefore an intention to tell us about the intimacy, the introspective sphere of the princess, capturing her in her most delicate moments.

So here she is wearing a simple black costume, beige and tight sleeveless crew necks, wide and soft V-neck and two-tone sweaters, basic shirts , her timeless white sweatshirts with prints, that more comfy and enveloping style in those moments when she too had need to get dressed without too much effort, as if the clothes gave her that soft embrace she needed in a moment of great fragility.