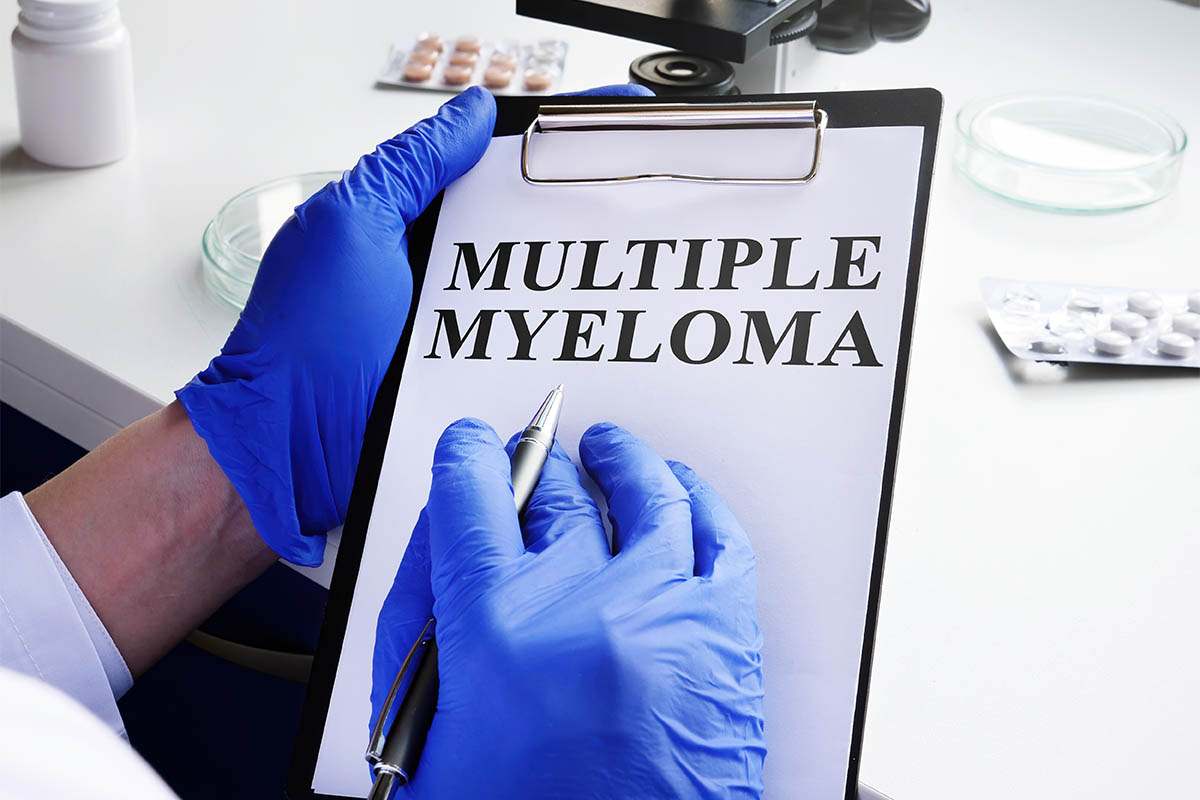 Myeloma is a form of cancer that affects a type of white blood cell that normally forms antibodies that protect against infection. Let’s find out how to recognize it and what are the treatments.

When we talk about myeloma we mean a tumor that affects some of the cells contained in the bone marrow and which normally play the role of producing antibodies designed to protect the body from any type of infection. While it is not yet clear what causes multiple myeloma, the risk is thought to be greater for people exposed to radiation or a family member of the disease. More generally, it is a tumor that tends to present itself in old age.

Multiple myeloma: the symptoms to recognize

Blood myeloma may initially have no symptoms.

When the situation begins to get more serious, however, it can lead to problems affecting the organs, first of all the kidneys. Due to the presence of myeloma in the bone marrow , normal antibodies fail to perform their role and this can lead to symptoms such as fatigue, anemia , breathlessness and paleness.

There is also a particular predisposition to infections that tend to resolve less easily and become relapses. Then there are other symptoms such as bone erosion or bleeding of the nose, skin and gums.

Myeloma, also called bone myeloma, is usually found when it is already in an advanced state. For this reason, the quality of life of the sufferer is already partially compromised or tends to deteriorate rather quickly from the moment of diagnosis. In order to ascertain its presence there are several tests. These include bone marrow biopsy , serum protein electrophoresis and radiological investigations to check for signs of bone erosion.

As for the treatments, these are put in place after the onset of symptoms.
Among those available are drug induction therapy such as corticosteroids or immunomodulators or stem cell transplantation . Often thanks to these treatments it is possible to have a remission of the disease that can last several years. For this reason, making sure you have myeloma right away and relying on a center that takes care of it is certainly the best way to improve your quality of life.