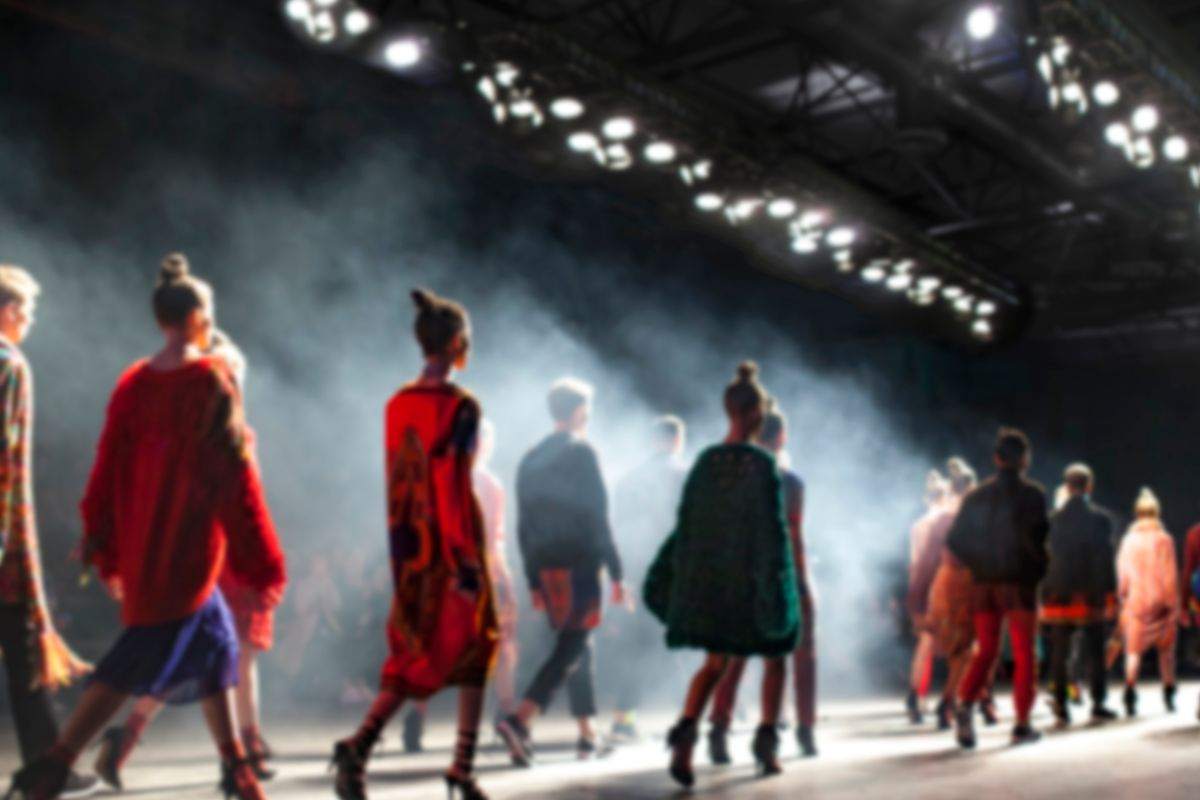 A designer of French origins, Hedi Slimane inherited the passion for fashion from his mother, a seamstress of Italian origins.

Half Tunisian and half Italian, Hedi Slimane is one of the most eclectic personalities in the fashion world. After his training in journalism, he almost casually approaches the world of fashion becoming one of the most accredited names in a short time. At the age of 27 he became the leading designer and artistic director of Yves Saint Laurent for the Rive Gauche brand.

The biography of Hedi Slimane

Born under the sign of Cancer on July 5, 1968 in Paris, Hedi Slimane is the son of a Tunisian bank employee and an Italian-born seamstress.

Graduated first in journalism and then in art history at the École des arts du Louvre, he began working as a freelance art director for fashion newsrooms.

And, just behind the scenes of a fashion show, the meeting that changed his life took place: Hedi Slimane is noticed by Jean-Jacques Picart and introduced to the executives of the multinational Louis Vuitton Moet Hennessey. Here he gets his first job for the accessories department.

The career of Hedi Slimane

The rise in the fashion world, therefore, continues when, at the age of 27, he becomes the protégé of Pierre Bergé , who entrusts him with the role of leading designer of the pour homme line and artistic director of Yves Saint Laurent.

Then in 1999, after separating from YSL, the designer lands in the Christian Dior fashion house, where he remains there until 2006 with the end of the contract.

And, precisely during this partnership with the French fashion house, Slimane dresses personalities of the caliber of David Bowie – for whom he made the clothes for the tour – and Brad Pitt – who chooses him as a stylist for his wedding with Jennifer Aniston .

Then in 2012, Hedi Slimane returned to work for Yves Saint Laurent becoming creative director of the men's and women's lines. After four years he leaves the post to take on the same role in the Celine fashion house.

The private life of Hedi Slimane

Internationally famous for his creations in the fashion world, Hedi Slimane has always kept the private sphere very confidential.

Unknown to his loves and the earnings billed thanks to his work for important fashion houses, the designer of French origins seems to have – in addition to his passion for fashion – also that for art, design, music and photography, so much so that his Instagram profile is full of shots made by him.

-In 2005 he published the book London Birth of a Cult, centered on the life of British rock star Pete Doherty

-He has dressed bands like The Libertines, Daft Punk, Franz Ferdinand, The Kills, Mick Jagger, Beck and Jack White.